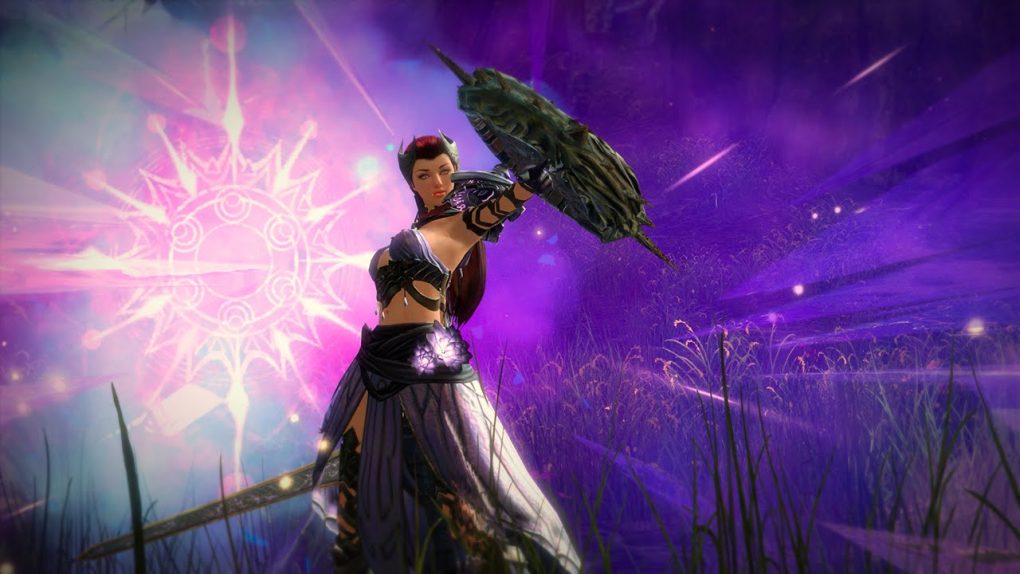 With the new Heart of Thorns Expansion comes new ways to play the game. The Maguuma Jungle is a dangerous place, so it goes without saying that new skills are a must if we are to survive against Mordremoth’s forces. This expansion will introduce us to the new Elite Specialization Skills that are different and unique to each class, giving us a whole new gameplay. The first specialization to be introduced is the Chronomancer, the elite skills for the Mesmer.

In a nutshell, the Mesmer’s are now a type of Time Mage. Using abilities that can distribute speed to allies while slowing down enemies, and even stopping or reversing time. 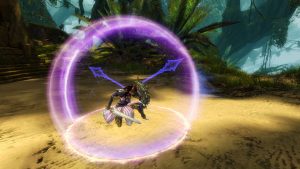 – That Speed Boost Tho –

Chronomancer’s are able to channel skills and traits through a process called Alacrity. Alacrity is like the counterpart of the Chill effect, instead of slowing down skill recharges they boost the speed of them. This can also be shared with allies in limited situations giving great support for powerful classes.

Alacrity can also be granted on the user every time an Illusion shatters. Skilled Mesmer’s will be able to take better control of a long battle when using their illusions properly.

The beautiful thing about new elite specialties is the power of having access to new weapons that could not be wielded by a specific class. For the Chronomancer it’s the off-hand shield. One skill that could be used is called Tides of Time which creates a wall of energy that launches from the shield traveling forward some distance, absorbing all projectiles that come at it. If the wall passes through an enemy, the enemy becomes frozen in time and stunned for a short while. Allies touched by the wall are given a short burst of quickness. Once the wall reaches its maximum distance, it will rewind and turn back toward the Chronomancer giving all those it passes the same effects a second time. 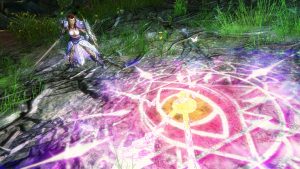 In the beginning, Necromancer’s were the only ones allowed access to Well Skills. The Chronomancer’s now get their chance with these new skills. The well skills place a giant clock face on the ground that ticks in time with a pulsing effect. The wells effect tick with the clock hands a total of three times overall. When time is up, the well releases a powerful burst effect that can either be offensive or defensive depending on the well itself.

The Well of Precognition creates a well that alters the attacks of allies nearby causing their attacks to become unblockable. When the well ends, affected allies can “read the future” for a short duration and evade all incoming attacks.

– Time Will Bring You Back to Me –

The Chronomancer now has a unique new shatter skill that comes in two different phases. The Continuum Split and the Continuum Shift are the most powerful abilities the Chronomancer will posses. When activating Continuum Split, the Chronomancer will sacrifice all of their illusions to split themselves off from the normal flow of time for a duration of time that scales with the number of illusions shattered. When the time duration is over, or when the follow up skill is activated, they go back to the location where the skill was first activated. With Continuum Shift, the original timeline of when the first skill was used will return. Meaning your health, endurance, and all cooldowns (even elite skills) will be back to the state they were in when the shatter was first activated. When used in the right hands, these skills can be used to recharge other skills to produce a continuous chain of attack.

With different gamers comes different strategies, the combinations are endless. I’m really excited to see how this will play out with my own Mesmer!

The next elite skill we’ll talk about is for the Guardian! So make sure to check back when I have that article up! In the mean time check out this vid showcasing the Chronomancer and their abilities! 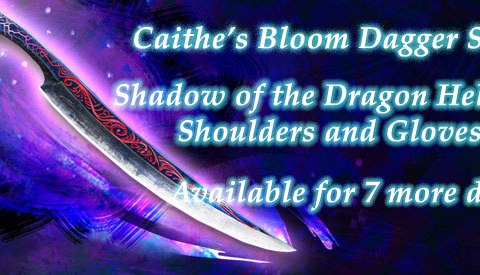 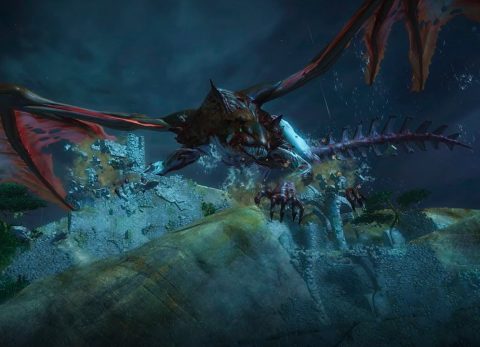