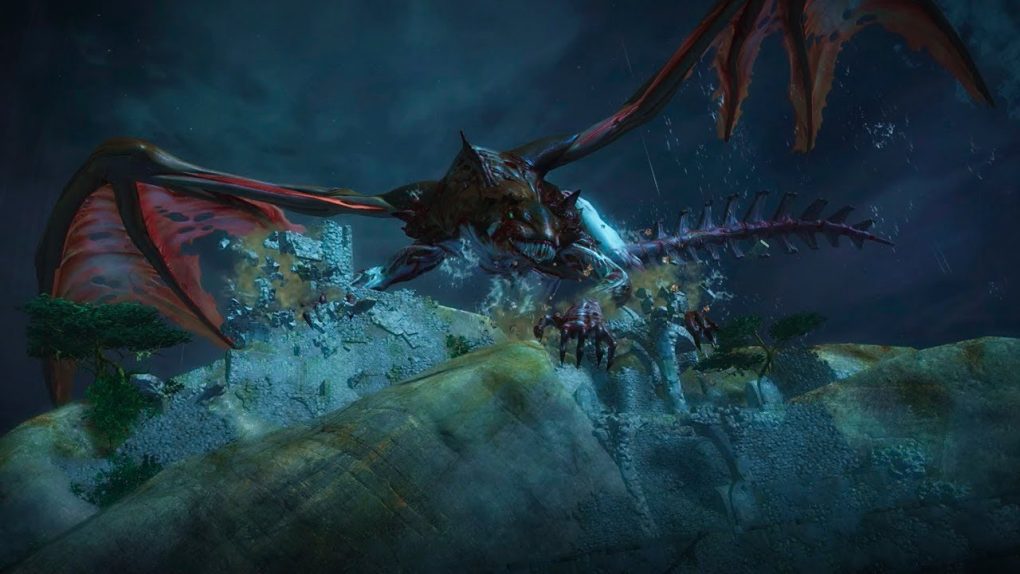 It only makes sense to include a achievements guide for Tequatl since I made that guide for the full boss. Also I promised to provide one, and what kind of person would I be if I didn’t live up to my promises? ;D

There are a total of 10 achievements to complete for Tequatl, and a secret 11th achievement that doesn’t count towards the meta. I’ll do my best in providing the best ways to complete each achievement so you can be awarded “The Sunbringer” title. Let everyone know you bested this Undead Dragon and have a title to show for it!

– Achievements Obtained Without Having to Kill Tequatl –

Have a Seat and Pull the Trigger – 1pt 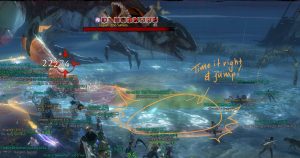 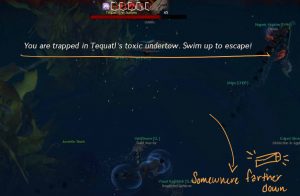 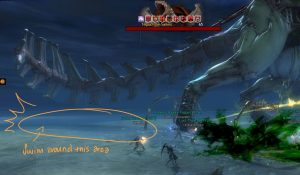 This is a hidden achievement. Aptly so, it doesn’t show up in the Tequatl Achievements window. This doesn’t count towards the meta and it also doesn’t give you achievement points. 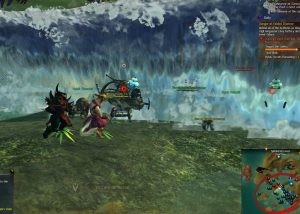 Slaughter in the Swamp – 15pts

Quick on Your Feet – 5pts

This one requires a bit more finesse on your part to get this achievement. Being on a good overflow map helps too.

It may not be easy to get all the achievements in one go. You’ll need to do this event about 2 times. You can do these in any order you want, whichever is best for you. Just remember what each objective is and perform them to the best of your ability.

You’ll be alerted to any achievements you get, so you’ll know right away when you’ve completed them all. At the end, you’ll be awarded “The Sunbringer” title for your efforts! You can choose the title by going to your achievements panel and at the top, bring down the Title bar. Put the title on and flaunt your stuff for being a master Tequatl slayer! 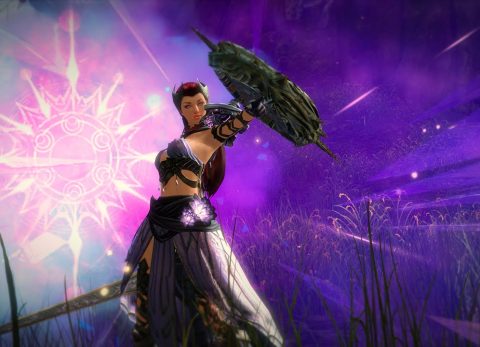 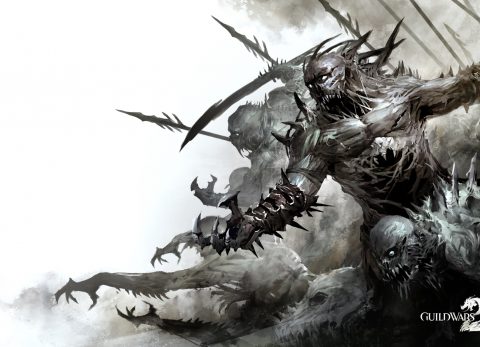