Update: For those looking for information about this event or a guide, I made a new post: [Be My Princess: PARTY] The Prince’s Love Gift Event Info.

Update: Wilfred’s, Keith’s, and Roberto’s guides are up!

The White Day Event for Be My Princess: PARTY is on its way! For those wondering: Yes, this is the exact same story as Be My Princess for GREE’s first White Day Event, White Day – Share a sweet kiss with him! that was released back in 2013. The only difference between PARTY’s and GREE’s stories (other than the usual changes for the PARTY version) is that while both endings for each Prince were the exact same thing in the GREE version, both endings in the PARTY version will be different, with one ending being in the Prince’s point of view.

I still don’t know much, but I wouldn’t put it past Voltage Inc. to begin the event very soon after the current Town Event ends. I’ll update again if I get more before it starts, but no guarantees. I will post the guide in the Be My Princess: PARTY Guides page under the Current Event Guides section, hopefully within the next few hours, and will leave it there until I can get the Event Info post up, so be on the lookout for it! 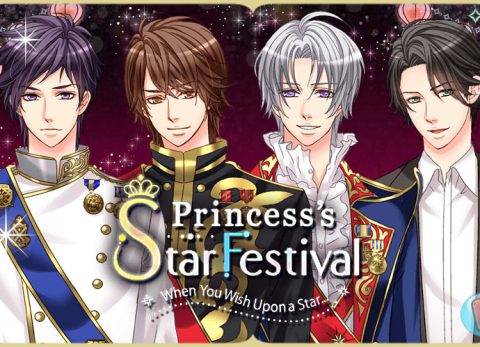 眠らぬ街のシンデレラ is now on GREE