Posted in Games, Movies by
Elu

If you haven’t yet, check this out! The long awaited trailer for Guillermo del Toro’s Pacific Rim. It’s somewhat of a cross between Godzilla, Power Rangers, Cloverfield, Transformers, Evangelion and… Portal? Ellen McLain, the voice of Portal and Portal 2’s GLaDOS, voices an AI in the movie, but is that the end of the story? As you can see in the trailer, well actually hear, the AI sounds exactly like GLaDOS. Is this an homage to the villainous and famous character? Also, as narrated at the start of the trailer: “A portal between dimensions in the Pacific Ocean.” PORTAL. The aliens and giant robots movie might have the voice of Portal’s primary character (the exact same one), but how cool would it be if there was a cameo by GLaDOS herself? Hey, this could be a sort of prequel to the Portal and Half-Life universe. Only us gamers can dream, right? On the upside, the film looks like fun and Guillermo del Toro is a great director. Catch the trailer if you haven’t yet! Pacific Rim is slated for July 12, 2013. 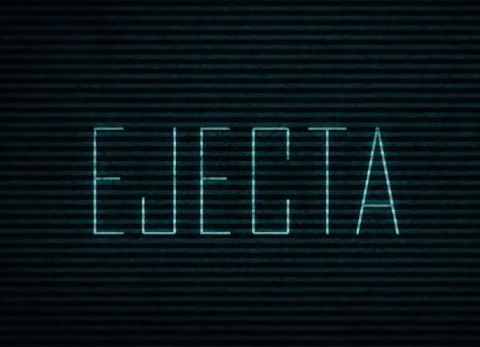