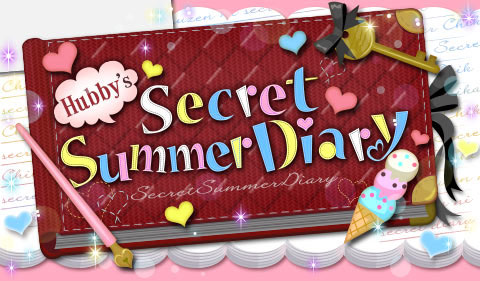 Late is late! The Secret Summer Diary Reform Campaign is coming! This was “announced” in August’s Perfect Clear Bonus.

Again, this isn’t an info post, just one to say INCOMING! We’ll be getting special stories with all six guys with one in His PoV.

I’ll get to making the info post as soon as possible after the campaign is released, so keep your eyes open for it!