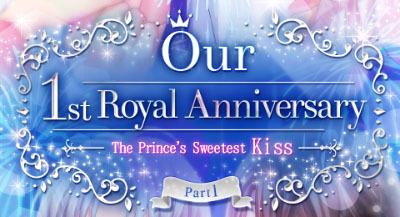 Here comes another event in celebration of the first anniversary! For those wondering: Yes, this is the exact same story as Be My Princess for GREE’s first Anniversary Event, Our 1st Anniversary – The Sweetest Night, that was released back in 2013. The only difference between PARTY’s and GREE’s stories (other than the usual changes for the PARTY version) is that the event is split up into two parts as well as an additional route for Zen has been added, which is brand new to the event and was not released in the original Japanese version. It should be noted, though, that this time it looks like Zen’s CG for this event is not new and was previously released in the app version of the game. 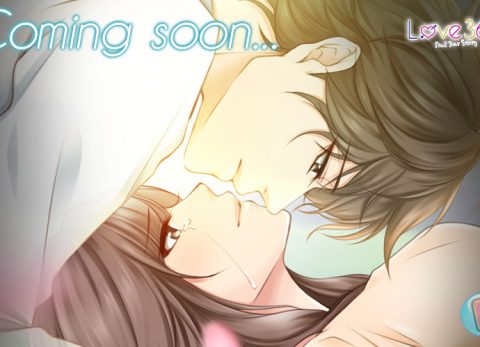 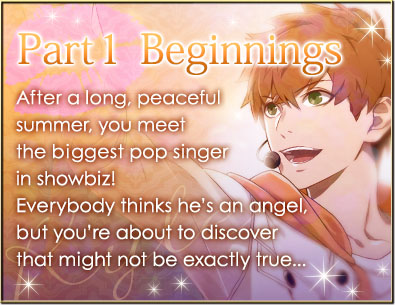