Though there has yet to be an official announcement, I have a source telling me that not only has Voltage Inc. confirmed that they will be bringing over Shonan Hatsukare Diary for the English market during this past Anime Expo, but that they have already started getting it ready for its release.

Like with the release of Be My Princess 2, while I’m excited to see this game coming over to the English market, I’m still rather worried about whether or not Voltage Inc. should be bringing over new games, especially after the whole My Forged Wedding: PARTY thing. I mean, come on! I’ve been waiting for the chance to play this game in English for years! Of course I’d be pretty excited for it!

But what 湘南★初カレDiary carries on its shoulders that 王子様のプロポーズ シーズン2 didn’t is the fact that 湘南★初カレDiary has been cancelled on the original platform for some time, obviously causing me to question why Voltage Inc. would port an already cancelled game. Are they planning on continuing it if it sells well? What if it doesn’t? Will it be dropped when there aren’t anymore stories to port? Before all stories are ported?

I have no idea, but it’s definitely something that I’ve been concerned about since its initial Android/iOS release. Even moreso when you consider that 湘南★初カレDiary was released at the same time as 最後の恋、僕にください, as Izumi has told me that 最後の恋、僕にください’s release had overshadowed 湘南★初カレDiary. This is a market where the first week’s sales are crucial, and if it doesn’t do better in sales later on, they stop updating and releasing stories for it. By that, I honestly thought that 最後の恋、僕にください would be released in English instead, despite the theme of the story.

All I can do for the time being is think positively about it and hope that Voltage Inc. is in a very good position and that, at the very least, it does well enough so that we get a good portion of the stories ported and brought over to the English market so that we can play the “complete” story in some way, just like with Be My Princess.

All that aside, here’s the original synopsis of 湘南★初カレDiary for those wondering (not completely accurate):

Spring of the second year of high school. Suddenly, you are confessed to by a male acquaintance.

“First of all, from friends…” and although given the OK, this is your first boyfriend!*

Although you spend a pleasant time together, you are confused every day. However, while gently wrapped in his arms, your memories recollect, and the bond of lovers becomes stronger…

Stretching out (senobi) with your first boyfriend, an innocent love begins.

*「まずは友達から・・・」とOKしてはみたものの、アナタにとって初めての彼氏！ – I’m not really sure about this part, so if anyone can correct it, please do!

Now for the waiting game.

And while that happens, here’s a peek at Nao’s in-game character info! 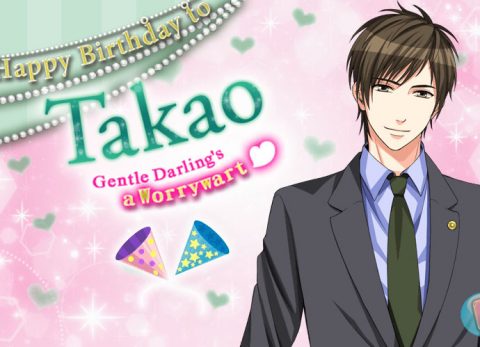 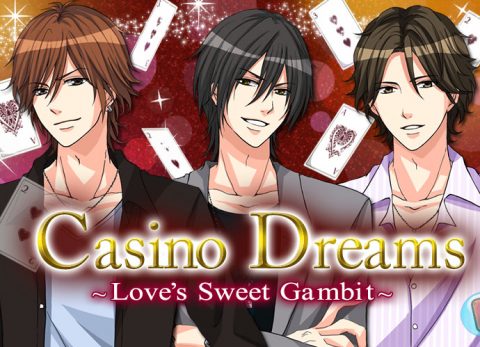