I have the name of the four winners! Also, skin code policy changes, new summoner icons on PBE, Sunfire Cape visual update #2, and other item/champion changes.

NOTE: If some codes don’t get claimed, I will be releasing them through a post on this blog. First come, first serve!

***Congrats and thanks for participating! PLEASE CHECK YOUR E-MAILS! This will be the last skin codes giveaway due to Riot’s policy changes (below). Any other giveaways will consist of Steam games and/or League of Legends RP/Smite gifts.

You know those rare skins being sold by third party sites? For example, Black Alistar, PAX TF, etc? In an effort to stop players from being scammed by those sites, they’ve stopped the redemption of skin codes. Anything older than April 2014 will no longer be redeemed unless you show physical proof of it. After July 23, 2014 though, you won’t be able to redeem them at all. Recent skin codes like Dragonslayer Pantheon, Riot Fist Ward, etc will be redeemable since they have an expiration date (and if they don’t work, you can always send a request to Player Support and they will help you redeem it). You can head on over to the Code Cards FAQ for more info.

Over the course of League of Legends, we released hundreds of different codes for various champions and skins. Some of our older code cards did not have expiration dates, however in order to prevent fraud, we have retired all codes created before April 2014. If you have a code card that you got before April 2014, you will not be able to redeem it in the store.

If you have an older code card (from before April 2014) and can provide us with the information that we normally request in these situations, we should be able to help you out, provided that you can submit all the required information to us before July 23rd 2014.

Base movement speed increased to 335 from 330

Base damage increased to 49 from 46

+Whenever Lightslinger (passive) hits an enemy, Relentless Pursuit’s cooldown is reduced by 1 second (doubles to 2 seconds against champions).

~Rework removed from PBE; soon to hit live servers (through the upcoming patch). 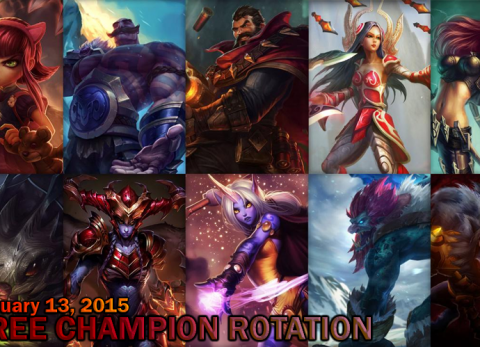 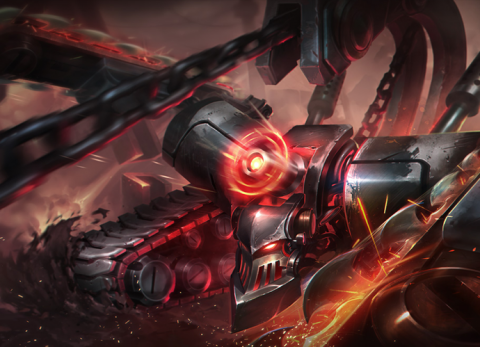 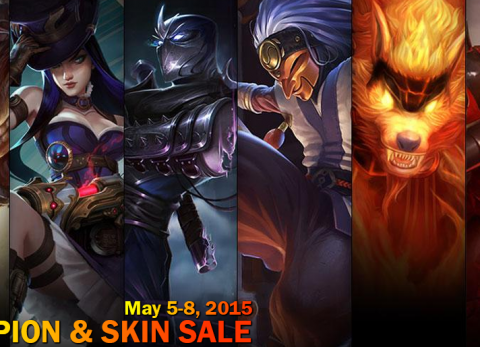