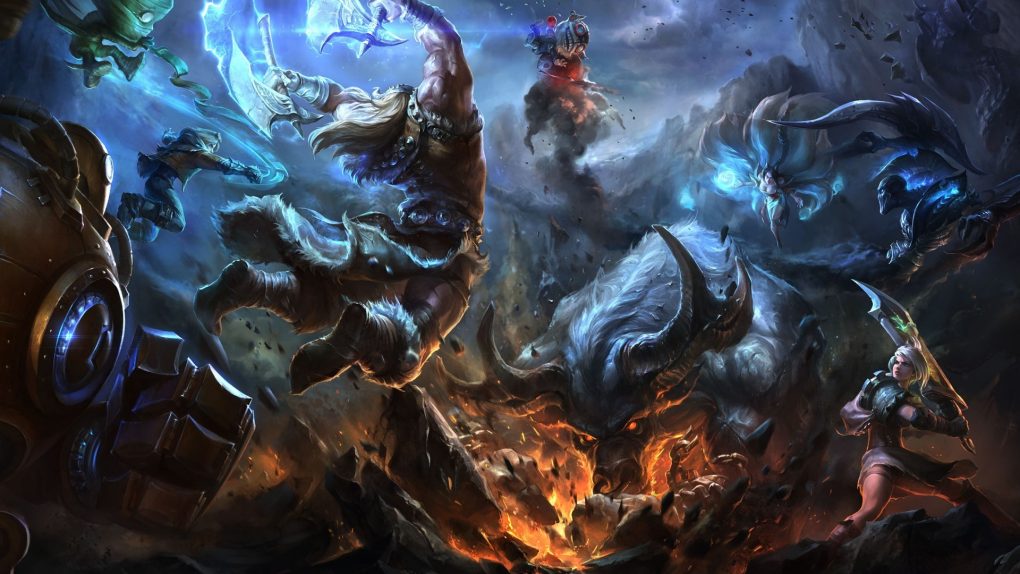 EUW and EUNE RP are getting a cut. 10 EUR will now get you 1575 RP instead of the traditional 1780 RP. More from Errigal below.

Greetings Summoners, I’m Errigal and I just wanted to give you guys some context on changes to RP prices that will soon be happening and our reasons for doing so.

Due to recent shifts in the global economy, we will be increasing the average RP cost for players on EUW and EUNE. The end result of this will be approximately a 10% increase in the cost of RP.

We will make these changes by adjusting the amount of RP available at different price points (for example, a 10EUR purchase will get you 1575RP instead of 1780RP previously). Any RP already purchased is unaffected by this change as it only relates to future RP purchases. The price of content is also unaffected.

We want to be transparent in doing this and have provided some more context below:

Why are we increasing prices? Why now?
The changing economic environment plays a big part in this decision. This is happening now because we are making similar adjustments across our supported countries to ensure regional alignment. This will also be our first RP price increase in five years.

What do you mean by “economic environment”?
We mostly refer to two things with this: many of our operations (even in Europe) are facilitated through US Dollars, which are currently trending strongly against many European currencies. Additionally, we are continuing to make further investment across Europe in all aspects of League of Legends including the recent Amsterdam data centre and our IP backbone, which are part of an ongoing effort to improve connection stability.

What about other regions?
Recently, we have made adjustments to RP prices in Brazil, Turkey, Russia, Chile and Argentina, and will soon be introducing changes to regions including Oceania and Canada.

We attempt to keep global RP prices in relative balance, especially when on the same server. When economic environments change to a point where it places regions out of this balance, then we look to make adjustments.

Are there any other reasons a price change can happen?
There are many factors that determine how we price globally. In this case, investment and costs due to currency were the primary drivers. However, we also monitor inflation. So far we haven’t felt the need to make changes for this reason.

Any impact on IP or existing content?
Nope. You can still purchase content for the same amount of IP and RP as before.

Does the change affect already bought prepaid cards?
It will affect the card from the changeover date, which is one of the reasons we’re giving players 2 weeks notice to redeem cards while the value of RP is unchanged. 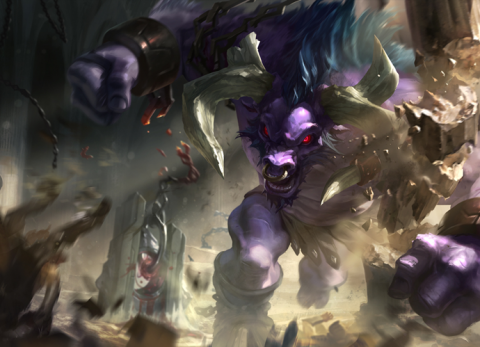 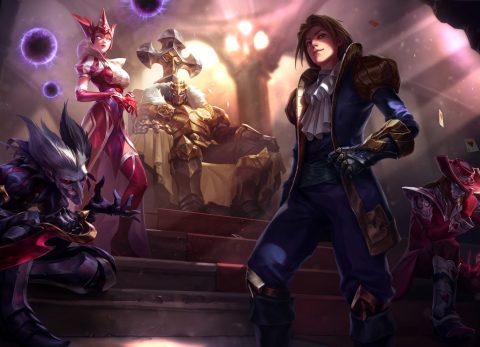 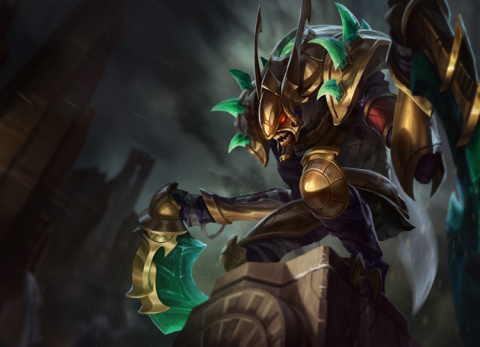