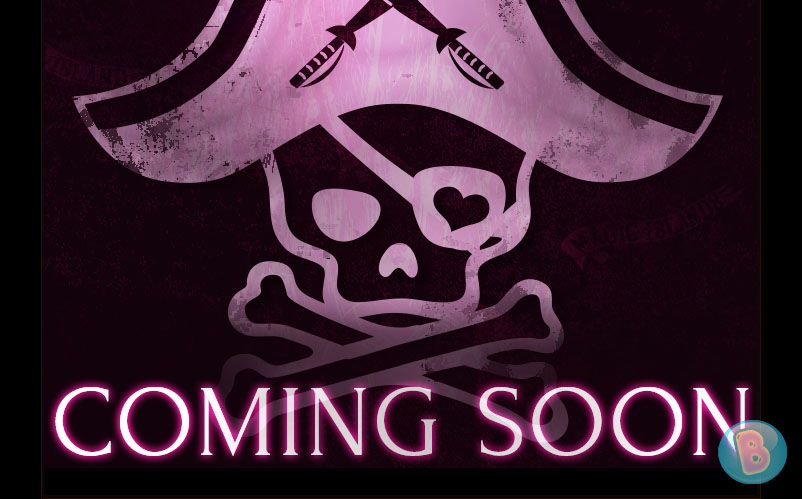 This morning, I woke up to a message about the new teaser image that Voltage Inc. posted on their Facebook page an hour earlier. Of course I was confused. That image looked too similar to Pirates in Love, but what were the odds that Voltage would update the discontinued game? And my source had not mentioned a thing about any new game yet. What was going on?

I got a surprise when I realized so late that I had gotten a message from my source not long after the teaser had gone up. It was confirmation. Finally, we have an answer to what the “P” that the last IR Report referred to.

Pirates in Love was originally released in English on July 6, 2011 for iOS, being Voltage Inc.’s first official release to the English market. The English game ran for more than two years before receiving it’s final story update on January 15, 2014.

Pirates in Love: Captain’s Cut will utilize the new UI design as used by the newer games such as Scandal in the Spotlight, Star-Crossed Myth, Dangerous Seduction, and Irresistible Mistakes. There is still no word if it will utilize the Coin System, but I am hoping it won’t. 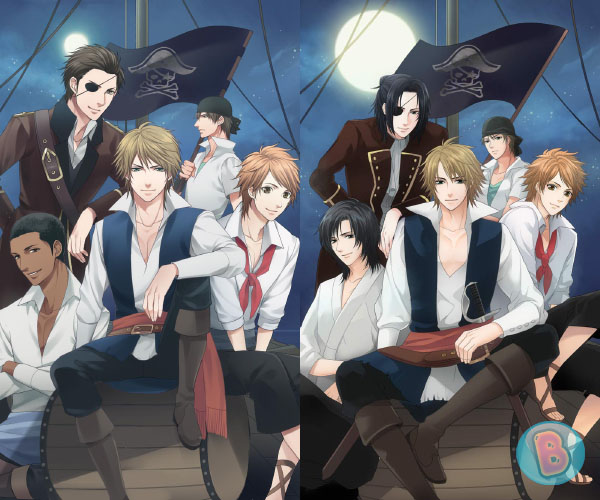 It is set to be released this month, possibly around the 22nd.

Update 6/20/17: Voltage has officially announced the upcoming release of Pirates in Love: Captain’s Cut on Facebook!

OP has been released! 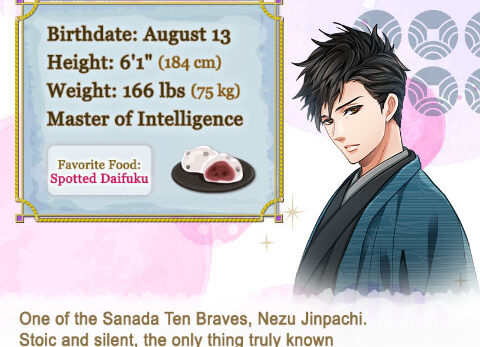