On September 25th, Voltage Inc. released an announcement in Be My Princess for GREE and My Sweet Bodyguard for GREE telling players that not only has the app been removed from online markets, but that the game will no longer be playable. I haven’t played Celebrity Darling for GREE so I can’t tell if the announcement is on there, too, but I have no doubt that it is.

As stated on the announcement, details are:

5: There will be no refund in your coins which you have bought in “[X] for GREE” Please be sure to use all coins by October 23rd 7:00am(UTC).

I wish that I could say that I’m surprised, and even rather shocked and disappointed, but I’m not. I am disappointed, however, in the fact that I will now never be able to read the stories I missed out on, but it doesn’t feel like a major loss. I could always try the Japanese versions, I suppose, but I can’t deny that it was easier in English.

Looking back on the lack of updates for the games, though, it’s not hard to believe that they’re ending for good. Be My Princess for GREE was, all in all, their most popular game on GREE. To see that it’s come to the point that it had to be shut down can be rather shocking to some, but as someone who used to play every single day, it’s not out of the blue.

Whether or not the complete cancellation of these games is caused by the loss of profit is unknown to us, but it wouldn’t surprise me. As a business with a niche market overseas, Voltage Inc. can’t afford to continue supporting a service that isn’t making more than it’s costing. I’m going to be perfectly honest here, but as a player from the day that Be My Princess for GREE was available, I did not spend more than $20, maybe $15, on the game. I’ve had friends who wouldn’t spend a cent on any of the games. I know there are people who will (and have in the past) spend hundreds of dollars on these games, but that obviously hasn’t been enough to warrant the support that the games need to continue running. It’s also unknown if the end of service means any possible hope that they’ll be moved to the PARTY platform, but if the reason is because of the loss of profits or very little profit is made, then I don’t see these games ever coming back to the English market. I’ll keep my eyes open, though, just in case.

With deadlines of October 23rd and November 25th, I’d advise players to get as much done in the game before then, if possible.

Me, on the other hand, am going to have to find time to plow through all my unused and daily Love Passes and read as much leftover story as possible. Unless the games get moved over to PARTY, I’m going to spend my time and energy of My Forged Wedding: PARTY.

I want to end the post with the usual “Happy playing!”, but it really doesn’t feel right so….

Goodbye, Be My Princess for GREE.

Goodbye, My Sweet Bodyguard for GREE. 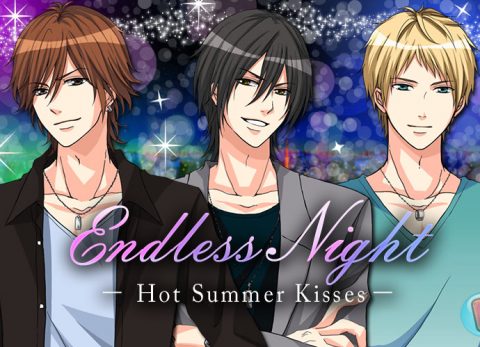 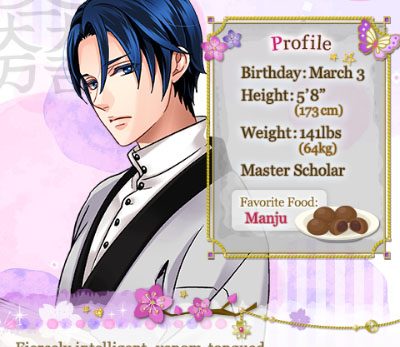