The Tea House Reform Campaign is coming! This was “announced” in January’s Perfect Clear Bonus.

Again, this isn’t an info post, just one to say INCOMING! It’s still pretty early, but it looks like we’ll only be getting one house reform this time. We’ll be getting special stories with Yamato, Ren, Saeki, Takao, and Kunihiko. 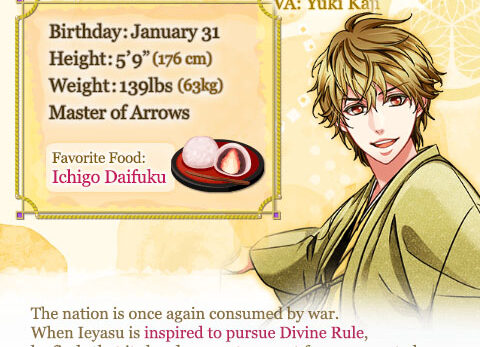 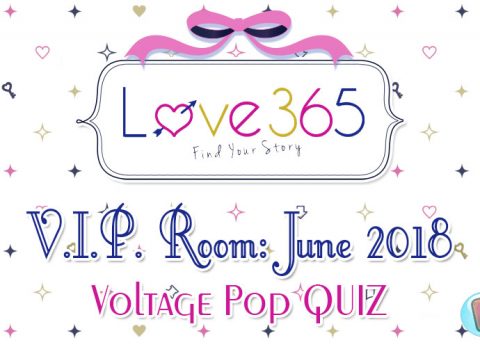 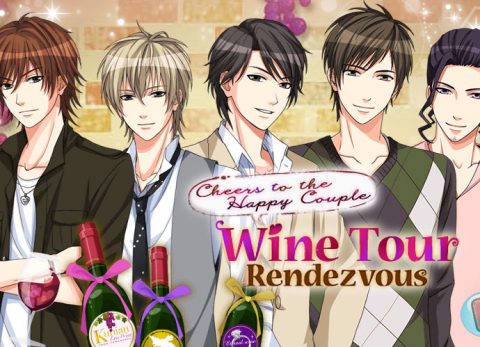