Being a princess isn’t all glamour – the road to the palace is full of enemies at every turn!

Who will you choose as your personal guard?

Knight of My Heart is the localized version of 愛を捧ぐ伝説の騎士, which is one of the games I’ve been hoping will be brought over for the English speaking audience. Anyways, it looks like Voltage decided to try out an art style that didn’t look like it was trying too hard for realism. Well, it’s not bad. I mean, I would definitely prefer this over the Twilight-esque art, but it’s still not an artstyle I’d be interested to play. But I gotta say, I just love how simple it is. Obviously there’s going to be some errors in the art, but I have a soft spot for this type of style. I downloaded the game to my phone just to test it out and see how it all looks in-game when I have the time. I won’t be buying anything from it since I want the one with the original art, but I won’t say you shouldn’t buy it. Just because I don’t like an art style from a game doesn’t mean someone else won’t find it enjoyable.

For those who are wondering, here’s the synopsis of 愛を捧ぐ伝説の騎士 (not completely accurate):

It is the Middle Ages/Medieval Times. The rural village you live in is suddenly attacked by a group in black clothes. In this desperate situation, five knights of the kingdom come to the rescue.

“Princess, we have come for you.”*

Traveling with a knight, love begins to bloom.

*「姫、あなたをお迎えにまいりました」 I’m not really sure about this part, so if anyone can correct it, please do! 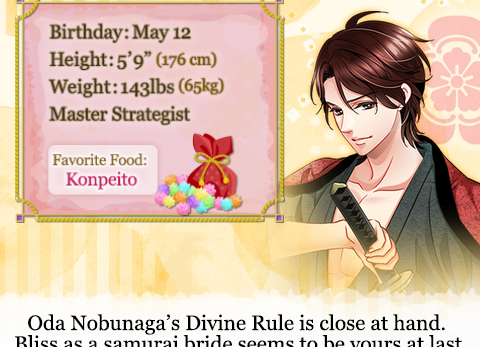 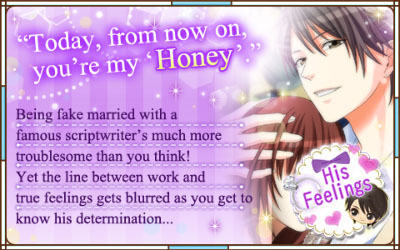 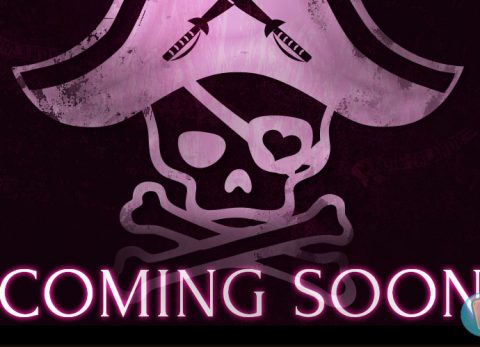