“If we can be together, I don’t care who finds out…”
When you jump head first into the entertainment industry to make your dreams come true, what do you find waiting for you?

A life-changing, non-stop scandal with the hottest boys in the business!
Your turbulent life in the industry is filled with trials—but what will be the future of your scandalous romance?

A popstar, an actress, a singer… decide which path you’ll take, and aim for the top!”

Voltage Inc. has released another one of their GREE games (why). ダーリンは芸能人 has now been brought over for the English speaking audience as Celebrity Darling for GREE for Android users.

Edit: There has been a delay on the release of the game for iUsers. In response to a user, Voltage says,

“We apologise for the delay in the release of Celebrity Darling for GREE.

The app is actually ready for release, but we are still waiting for approval from the relevant platforms. We are sincerely sorry for the change in date of release.

We will inform our fans regarding this and the release date soon.

Thank you once again and we hope to serve you better again.”

So, please be patient!

EDIT: iOS version has been released!

So I’ve been really busy lately and I’ve been unable to successfully install it onto my phone, so I haven’t tried it at all yet. I really do hope that they’ll bring over the app version, though. I really don’t like GREE, but bleh. I’ll probably still play it, but for now it’s in the back-burner (the veeeeeeeeeeeeeery back) along with My Sweet Bodyguard for GREE.

Meanwhile, back at the ranch (on the same announcement post):

I’d like to think I just get annoyed a lot more easily nowadays and try to make it funny for myself, but . . . .

Voltage Inc. To Release Be My Princess: PARTY 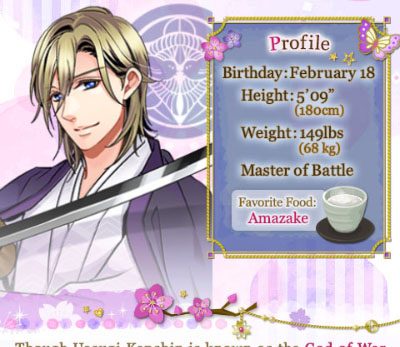 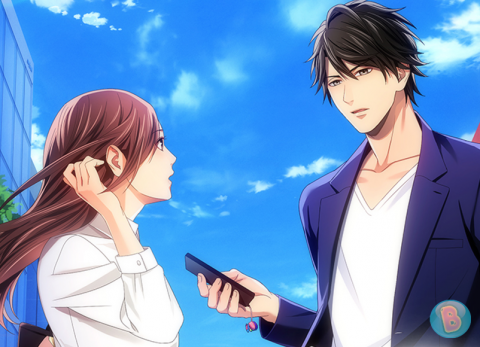