I finally compiled the list to the top films of 2012!! Well, at least in my opinion. If you see that I missed a masterpiece from last year, it’s probably because I haven’t seen it. I tried to watch as many as I could throughout the year and this was the result. Release dates are based on U.S. openings, so don’t rage against me. Also, it took me a while to really make up my mind on the positions for each one of them. Remember to watch some (or all) of these great films before this Sunday’s Oscars. I won’t make any microscopic reviews on each one because then I might not finish in time for them to make any difference on you guys deciding your top picks! (So, no spoiler warning!)

Beasts of the Southern Wild

The Hobbit: An Unexpected Journey

The Queen of Versailles

The Perks of Being a Wallflower 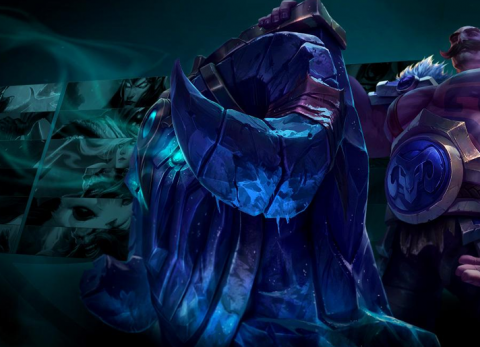