Posted in Anime by
Kuroazu

plot twist: It ain’t Rize, but it’s Hide! wiggles eyebrows at the ones who already read the manga

As much as I expected every bits and pieces of the ending, the anime took it to another level, which is amazing, thanks to the beautiful soundtracks and voice acting that I die for; they are just too amazing. The ending gives us a completed feeling as to what happen in the end, but it just didn’t quite hit the spot to me. Maybe it is because I already read the manga itself to know the ending or it is just me. But as I remember, when watching it, I utterly felt nothing; no excitement, sadness or anything. Now, this is what I would like to criticise.

At the beginning, Tokyo Ghoul vA or root A promised us a whole new story, an alternate story. This, to me, is a good idea. It explores on how the main character, Kaneki Ken, could end up as. So instead of forming his own group along with Hinami and Tsukiyama, he joined Aogiri Tree instead. Now, here is the thing that bugged me. The thing is, the whole vA ends up being really faithful to the manga instead. I mean, sure Kaneki is on Aogiri Tree, but the things that happened in the anime pretty much is the same as in the manga (maybe only some bits and pieces are different, but it really has little to no difference to me), so might as well make the same story. I know that this alternate story also aims to encourage manga-only fans to watch the anime too, but to be honest, it is unnecessary to even make him join Aorgiri Tree.

And now the ending. As I said before, vA is pretty much already faithful to the manga, so I was hoping that the ending will be a bit happier. Like for example, Hide NOT dying, also Amon (yep), Takizawa, Yoshimura, Irimi and Koma, let us not forget Shinohara too! Although I am glad that the ending is a bit better ()…. I guess that’s all of my complaints. But I did not hate the ending. I just think that it is not too good and at the same time not too bad. But after going to tumblr, listening to the nostalgic and beautiful OSTs + insert songs, it hit me right in the feels.

I would also like to add the fact that in the end, Touka is in a brand new cafe with a “;re” on it! I HOPE THAT THIS IS A SIGN FOR TG ;RE TO BE ANIMATED, IF IT IS, THE ENDING WOULD TOTALLY MADE MORE SENSE AND I WOULD TOTALLY BE HAPPY AND I JUST OMG!!!!

b/c I love y’all, here’s some bonus pics that I found, credits to the original artists!

Dayum, son! ^ I have a weak spot for Sassan but omg Hide…

I am loving the fanarts of older Hide, in the CCG with his hair to the side!!!! 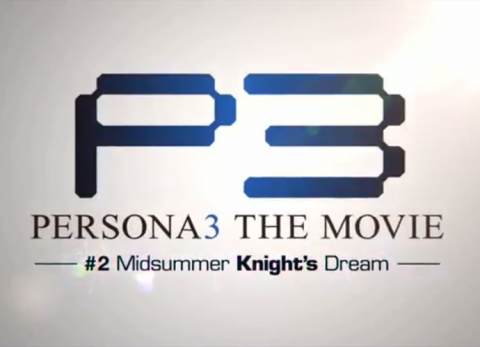