Posted in Anime, Manga by
Elu

New Bleach is out and this chapter doesn’t feature much. This will be a very, very short overview. 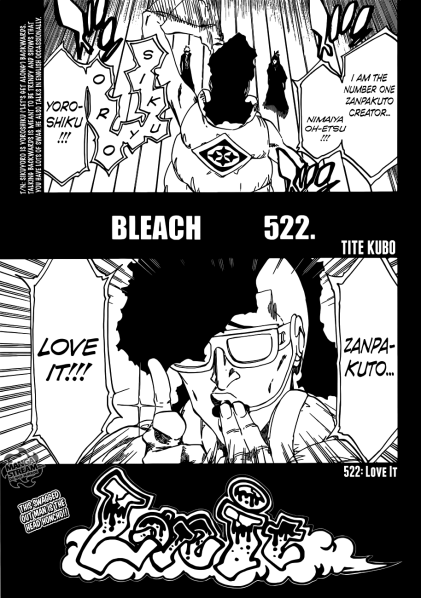 Ichigo and Renji set land on their next palace, or might I say Kon’s cotton-stuffed muscular body. And of course, the “number one zanpakuto creator,” Nimaiya Oh-Etsu Yoroshiku, or Sikuyoro (it’s a swag thing), greets them; along with sexy vixens, who later turn out to be zanpakuto, the palace shines in bling.

It’s Kon’s paradise; you can imagine how dazed he is by the sight of so many beautiful women… or swords. After much goofing around by the Blade God, Mera spoils the parade. The bling and women were all cover-ups, since the actual palace is nothing but a small shack. Boy, how embarrassing, eh?

After Renji and Ichigo step into this “shack,” they fall into a dark place (literally). Oh-etsu reveals that the girls were zanpakuto and goes on to shatter both their zanpakutos (R.I.P. Zabimaru and Zangetsu) . At least he promises to forge them back if they manage to get out of the dark place, which is crawling with some MONSTERS! (nah, I have no clue what they are), alive. On that note, these things are probably manifested zanpakutos (yes, just like the zanpakuto arc). 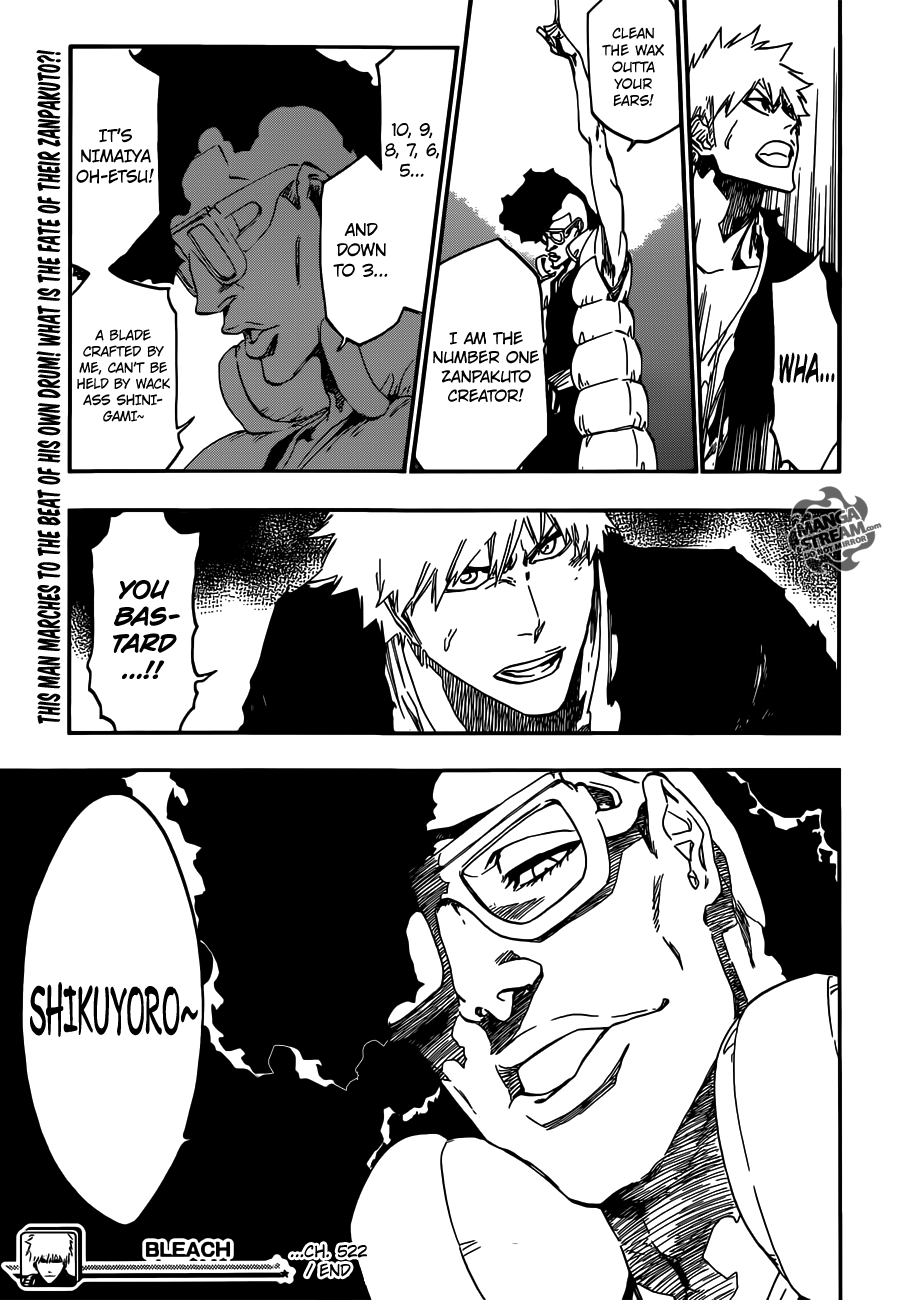 Slow chapter indeed but all of this will eventually lead up to an all out war between Shinigami and Quincies. And maybe some hollow… or.. Espada? Cough… cough. 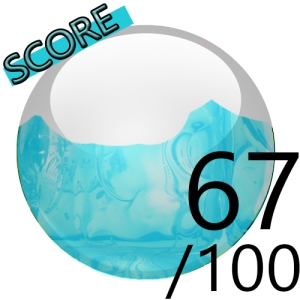 You can read the chapter here!