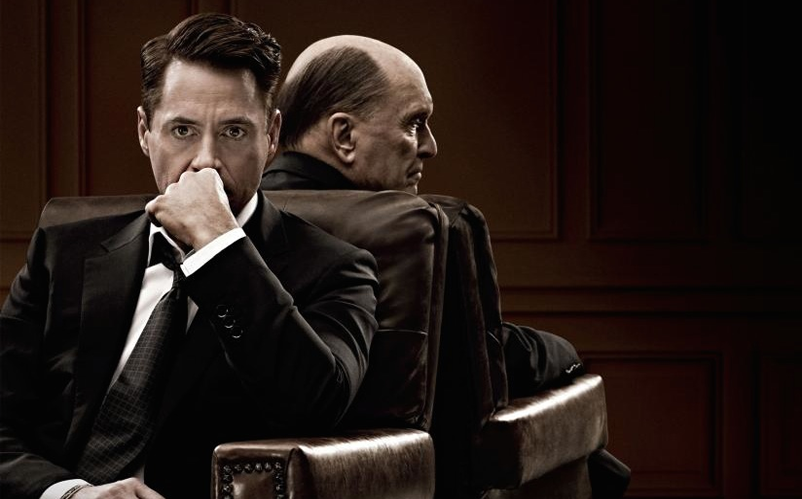 Robert Downey Jr. is perhaps one of the more interesting speakers in the film community, informed by a tragic, yet interesting past and a highly successful current career. His AMA in the past week was especially illuminating, highlighting his interest in promotion and marketing of a film he believes in. When talking about this film, The Judge, you can hear the enjoyment and enthusiasm that he has for discussing the various aspects of what he makes. With RDJ, I don’t think anything he makes these days is not something he more or less enjoys making. He is at that stage in his career where criticism doesn’t matter because he is committed to the films he makes. While he has been overly positive about The Judge, there were a few things that I found unsettling or underdone.

Hank Palmer (Robert Downey Jr.) makes a living defending the guilty. His big city job takes the forefront in his life, and his relationship with his daughter and soon to be ex-wife, takes a back seat. While his personal life seems to be crumbling, the passing of his loving mother exacerbates the issue and he must return to his hometown to attend the funeral. He reconnects with brothers Glen (Vincent D’Onofrio) and Dale (Jeremy Strong) whom he hasn’t seen in some time. The difficult reunion is that of Hank and his father, Joe (Robert Duvall), a judge both of whom haven’t spoken in some time and are evidently resentful of each other. Spending a couple of nights at the old family house, Hank is soon called to bail out his father, who is detained by local police for a suspected hit and run. Evidence bought to light underlines the Judge’s guilt and Hank volunteers to help his father, only to bring more family secrets to the forefront.

Firstly, this premise is tried and true. The protagonist is bought back to his more grounded roots after living in arrogance and negativity for so long. Within the first 15 minutes, you understand where this film will end up and, more or less, how they will get there. The Judge does stick to the formula throughout, however, it delivers up some intriguing and off-the-cuff moments that give the plot character and balance. Helping the balance is the well placed humour throughout the film. Granted that the film can get dark and perhaps too entrenched in fleshing out Joe and Hank’s relationship at stages, The Judge takes it in its stride as it marches toward what it is supposed to be: a courtroom drama. Courtroom scenes are well handled, making steps to ensure that it appears as the film has done its research and maximizing character development throughout.

The casting is what really brings this film together and allows this sub-par script to show its full potential. The chemistry between veteran Robert Duvall and Robert Downey Jr. is the standout and is realistically reflective of both their characters. Each is able to hold their own. RDJ turns some of the more hackneyed scripted moments into classic moments of sass and actual heart. Duvall is a fantastic cantankerous old man. Vera Farmiga is fast become one of my favourite actors, and has this fantastic ability to inject believability and charisma into even the thinnest roles. Billy Bob Thornton is underused to the point of yearning. D’Onofrio is satisfying on the whole.

Duvall and Downey Jr. are this coupling that we had never really thought about happening before, but deep down we all have a certain satisfaction that this has happened. Their work really brought the film up a mark and was underscored by the acting of Farmiga, D’Onofrio and Thornton. The film is no Anatomy of a Murder, and places the relationship between father and son on the stand, rather than the events of crime. The subtle subtext is not subtle or subtext. The Judge dares me to like this movie. However, despite the excellent, rounded cast and the intriguing overall narrative, there are too many unoriginal elements to truly entice all audiences. 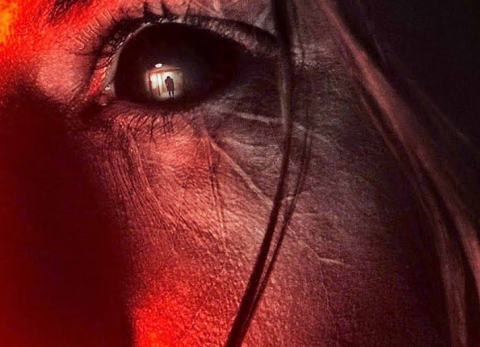