Valle is undoubtedly impressive. Having just come off a Dallas Buyers Club, to get straight back into making another film of such quality is challenging. It is especially more difficult considering the sensitive material featured in Dallas Buyers Club. Personally, I think that Valle is a little underrated at this stage, and hopefully comes to the forefront of everyone’s attention in the next few years. Wild, on reflection, should have been another attention-grabbing film. For a movie about a woman walking across America, it is a contemplative look at self-destruction and rehabilitation. It also made me want to go for a hike.

Cheryl Strayed (Reese Witherspoon) witnesses the shocking death of her mother, Bobbi (Laura Dern), to cancer. Her family had grown up at the mercy of an abusive father and had managed to get away from that. To rebuild herself, Bobbi had committed herself to a happy existence, pursuing a college degree and embracing her simple lifestyle. While it attracted the derision of Cheryl immediately, it took her years to understand her mother’s outlook. During those years, Cheryl divorced and took up drugs and indiscriminate sex under the guise of living life to its fullest. Now understanding how far gone she was, Cheryl decides to walk the Pacific Coast Trailer, from south USA to the north. Along the way, she struggles with memories of her mother, her attachment to her ex-husband (Thomas Sadoski), and the constant threat of the wild.

Witherspoon has proven in the past few years that she a very strong producer. She has an eye for stories, and popular ones at that. She produced Gone Girl and Wild in 2014. She is also one of my favourite actors and demonstrates this so well in Wild. Her performance has this underlying tone of anger that really heightens the tension. It comes to the forefront in her scenes with Laura Dern, who is as brilliant to watch. It is really excellent to see Thomas Sadoski out of his Newsroom digs and into trying powerful acting. And he stands up to the test. Finally, supporting performances by Michael Huisman and Kevin Rankin are cherries on top.

Valle’s cut is an excellent demonstration of the power of editing and in the non-linear plot. Along with the beautiful and thematic scenery, it is a highlight of the film. I was incredibly impressed with how convincing the film’s message is. Cheryl Strayed’s story in no way implies to my own, but Valle coerces you into thinking you should do more with your life; how Cheryl Strayed could be any of us. Some elements of the film felt as if they were too flippantly discarded or were back peddled in favour of focus of the mother-daughter relationship. But the film works regardless.

Awards season always induces a comparative mood. For better or worse, from before Christmas to the end of February, I feel like I focus too heavily on what should or won’t make the Academy grade. Wild is a film I felt should have had a lot more nominations, especially for director Jean-Marc Valle. He has a command on these character driven stories. He wasn’t nominated last year either, like he should have been. And now Wild has been snubbed for a Best Picture when it should have been up there.

Are you feeling a little useless? Restless with normal life? Take a look at Wild.

TL;DR Watch the video review below! 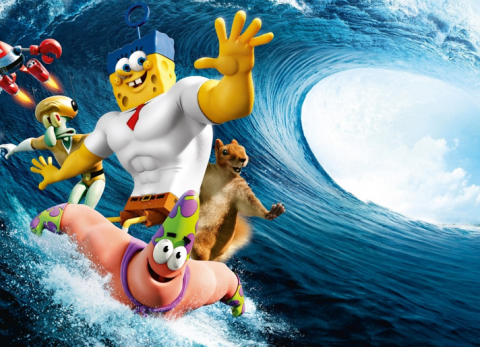 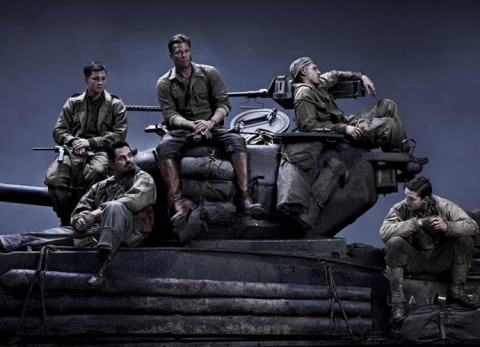 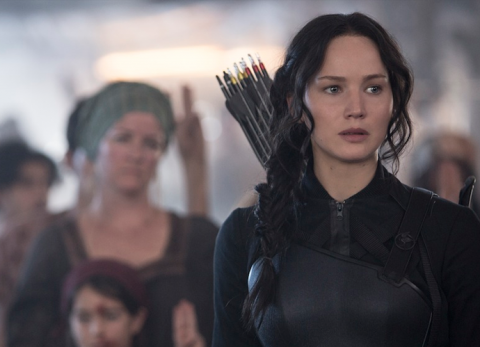