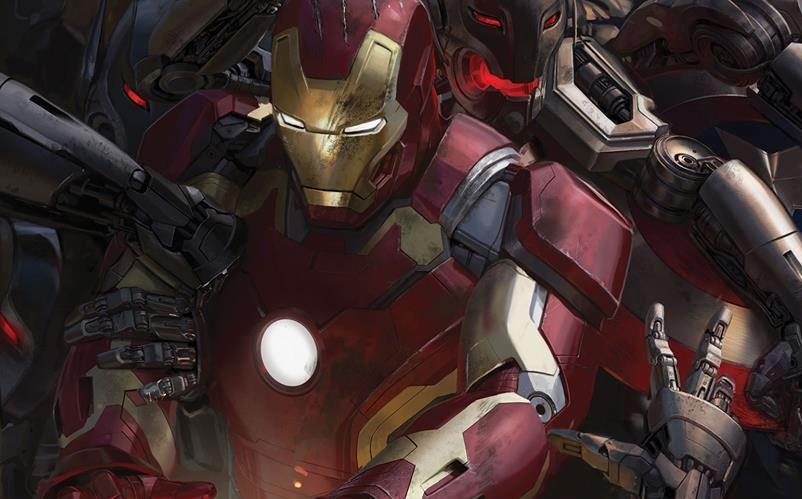 In 2012, Marvel bought together the range of superhero movies they had produced in The Avengers, a total success and a fan favourite. However, what was clear the following year with Iron Man 3 was that Tony Stark was the flagship character; Iron Man was the most popular property that Marvel owned. So, why do I think that we will never see an Iron Man 4? With this popularity and Robert Downey Jr’s fine pay check, why would I say that this actor or this property won’t be treated to another movie? While we can point to RDJ recent comments as a big clue, even giveaway, as to his intentions on the matter, overall, I don’t think Marvel studios has any use for this sequel.

There are a two reasons for this, one of which concerns my own tinfoil theories with Age of Ultron, the second concerns the success of Guardians of the Galaxy. It is important to note that it took a lot of money for RDJ to return to Age of Ultron. More than previous performances. This doesn’t necessarily mean that RDJ is reluctant to come back, but it is becoming difficult to persuade him to. Before I get into crackpot theory on Age of Ultron, a little overview of the next Avenger film. The synopsis is that with the destruction of SHIELD, the world now has to contend with superhuman threats without the mysterious spy agency. Tony Stark and the Avengers step in to help with the work load, and Stark rebuilds his Iron Legion, imbuing it with a sentience to ease the burden to the Avengers. Things go awry when Ultron, the sentience that programs the Iron Legion, becomes murderous, seeing humans as the main threat to the planet. Ultron infiltrates all of Stark’s Iron Legion and other computer technology. Let the showdown begin.

Like the previous Avengers, this will again focus on Stark, this time coming to terms with HIS power and the guilt resulting from his creation. Amongst this is The Vision, played by Paul Bettany. My first theory is that the Vision is a synthetic being created by Ultron with the personality of JARVIS, Stark’s original OS in his Iron Man suits. Created to spite Tony, The Vision will instead turn tails on Ultron and join the Avengers. When we compare this to the stories in the comic book, there are similarities.

My theory is that Stark will perish at the conclusion of this film. How? I’m not sure, but my money is on Stark sacrificing himself to satisfy a growing Oedipus Complex that Ultron Develops. My theory only continues only to support RDJ. At the conclusion, in true Stark fashion, Stark would have loaded his sentience to someone’s (no guess on that one) tech and will continue to live on in the MCU through this (as a quirky contingency). This allows Tony Stark to wrap any unfinished storylines and RDJ to continue to work with Marvel in a limited capacity.

My second reason concerns the huge success of Guardians of the Galaxy. Guardians of the Galaxy was important in varying the types of films that Marvel Studios was producing. Previous installments were heavily imbedded in the MCU, SHIELD and establishing that there ARE super humans in this canon, and it was fairly in your face. People were tiring from the wearing, yet VERY successful formulas developing. This was probably exacerbated by Agents of SHIELD, which dissected the franchise’s finer points and wasn’t as widely accepted as the films. The Guardians of the Galaxy are fairly new Marvel characters (or at least the portrayed line-up was) and was geographically and thematically separated substantially from the rest of the films. There was no super-powered protagonist, if fact the protagonist flew in the face of the typical successful and powerful characters that had been established. Peter Quill was characterized as someone we could relate to, funny and out of time quirky. Most importantly, he was a loser, an everyman (albeit a criminal). Guardians and the franchise was immensely helped along by director James Gunn’s “Spielbergian” approach to this film, as well as favourable supporting characters and a familiar enough plot. Guardians was a change of scenery and characters and helped to refresh a genre that teetered on the edge of staleness (even considering the critical acclaim that followed The Winter Soldier).

This change of pace marks a turn in approach for the Marvel Studios. For normal audiences, it was far enough away from the Avengers draw new interest into the franchise. It was less a comparison between this film and the rest of the Marvel franchise, but more of a comparison between this film and new Star Wars. Furthermore, it marked the first time since 2011 that Marvel introduced us to a line-up of all new protagonists. Thor, Cap, Hulk and, especially, Iron Man had been running around in the foreground for so long, this introduction has made us hungry for in the coming years. And Marvel appears to want to deliver. The Avengers line up is set to change in Age of Ultron. The introduction of the Vision, Scarlett Witch and Quicksilver will see the roster undergo a major revamp. 2015 will see Ant-Man introduced to the Marvel Cinematic Universe. The following year will provide us with the next biggest thematic shift since Guardians, with Dr. Strange and the introduction of pure magic to these films.

The future of the Marvel franchise is a balancing act. Trying not to tire audiences with constant reiterations is one of the key issues that needs addressing, especially with the third Thor (a character that needs deconstructing and a writer that can make him RELEVANT). In that regard, an Iron Man 4 won’t happen. The franchise is moving forward. Realistically speaking, without an Iron Man 4 announced by NOW, I can’t see it happening either. Like The Avengers in the comics, the roster will continue to change, expand and even shrink, leaving behind and reintroducing some characters. If my theory about AoE is correct, Iron Man (at least Tony Stark) may be relegated to the guest appearance occasionally. Marvel’s ambition and pace leads me to believe that Clean Slate protocol was the final act in the Iron Man saga. 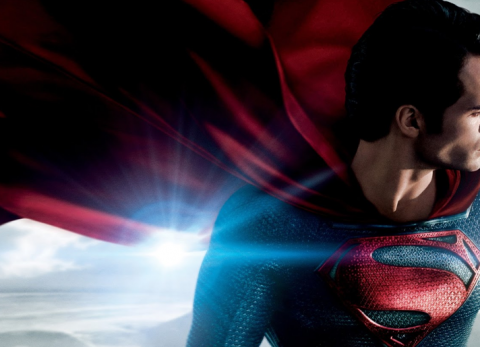