Mamoru Kishi (30) is a “slacker” detective from CIU, which takes place in the black market auctions hold in Tres Spades Hotel.

With a cigarette in his mouth, he is often pictured sitting by the window, gazing at the scenario outside.  While doing so, Kishi is clearly bothered by those around him, is not talkative, and he is anti-social and generally in a depressed mood.

By the way his presence is reflected in the game, it is understandable that he doesn’t belong in the penthouse and is understood that he is living a life he doesn’t feel like home. He prefers standing in a distance only to enter into the scene if is really required. The game successfully gives the reader hints that show Kishi has given up any hope about life, as he is keeping his hands off from it. He had lost all interest and ambition he had in life, especially involving his work as a detective.

It is easy to assume that he didn’t go into the career just to be a “slacker” detective, so how did he turn out that way? This is the first question that is mainly answered during his walkthroughs. Another one is how Kishi had met Ichinomiya and other penthouse guys and had ended up participating in the black market auctions after being devoted to bringing justice.

One way or another, he is a sponsor of the auctions and has quite an important role by means of the auctions’ security. Ichinomiya needs him in order to maintain confidential police information flow and to prevent the police from learning about the auctions. However, how does this benefit Kishi’s? That is another mystery to be solved.

Mamoru, unlike other characters, has his own problems to solve, like those related with his career. His stories are not generally focused on the hotel and don’t contain other characters as much as other routes. Instead, he is generally out on a “mission” and as the only lucky benefit, he spent $20 million on MC during the auction and now has her on his side too!

Different from the others, Mamoru doesn’t treat MC as an object but as a human being and respects her and treats her well. Though he tries to keep “personal space” between himself and her, he soon realizes what an important place she has in his life. And then “the age difference” issue arises. This is why Kishi treats her as a child, annoying her without purpose. But could this situation actually be quite stressful for Kishi as well?

Together with being a slacker, messy, lazy and lacking enthusiam, with a cigarette constantly puffed, Mamoru is drawn to be a really sexy man. He has the attractiveness of a “shadowy” and “raggy clothed” “dirty” cop.

One serious success that is unique for Mamoru Kishi is the way he is made to talk. He usually speaks with slang, an “accent of back streets”, just as would be expected from a cop surveying the underground world. After all, he is not a ballroom gentleman.

Furthermore, behind his “un-interested” manners, there is constant laughter hidden. His routes are absolutely unique only for Kishi and Kissed by the Baddest Bidder. He is one type of a character that can not be met in every game. Highly recommended, Kishi can be ranked 8.5 out of 10. 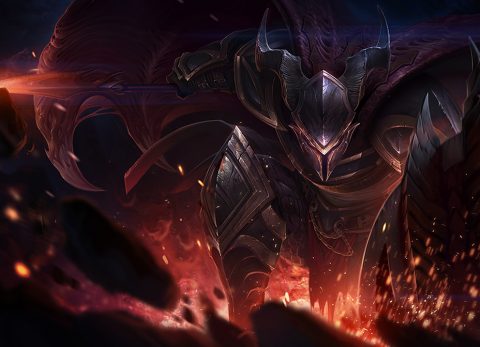