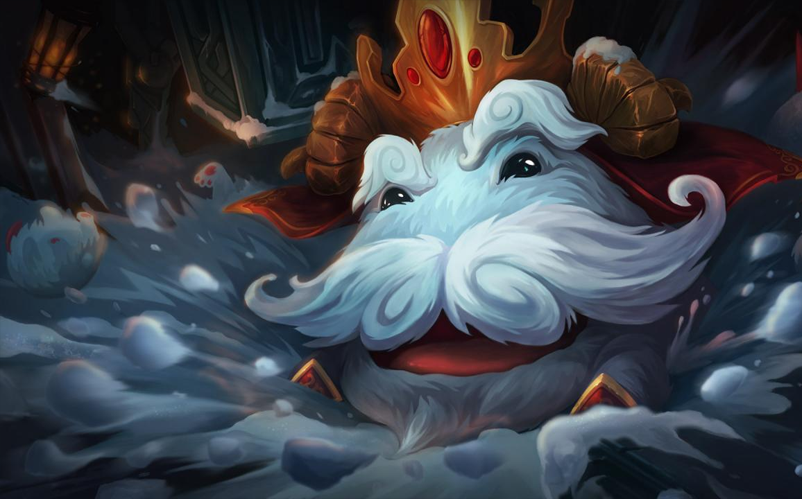 *Update: Gifts have started rolling out. Don’t fret, if you haven’t received one, they’re still being gifted.

Say farewell to your friends, for Snowdown has passed.
The Legend of the Poro King conquered at last.
We won some, we lost some, we tossed many poros.

Some landed and some missed, that is just how it goes.
Who really won this Snowdown? Only the poros know.
Every single game, a unique Snowdown surprise.

The year may be over, but only Amumu cries–
Even if it’s over, we learned one thing at the end:
Snowdown gathers strangers, but we all leave as friends. 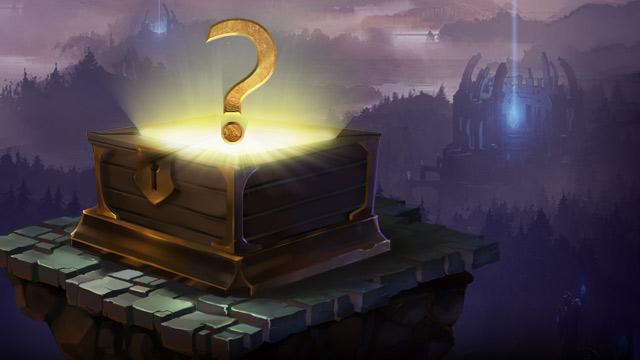 Snowdown has come to a close, and all the holiday legacy skins are going back to the vault, including Snow Day Malzahar, Poro Rider Sejuani and Winter Wonder Orianna.
And although this is a bummer, Riot is celebrating the year’s end with the gift of giving. For being a good boy/girl in 2014, you will receive a Mystery Gift as a thank you.

Over the next few days, we’ll be rewarding positive League of Legends players with a classic Mystery Gift as thanks for being such an awesome part of our community.

Here are the requirements:

If you meet the above requirements, then you’re on Santa’s Nice list. If you’re not, enjoy that coal.
Please note: This reward will be available to every server. 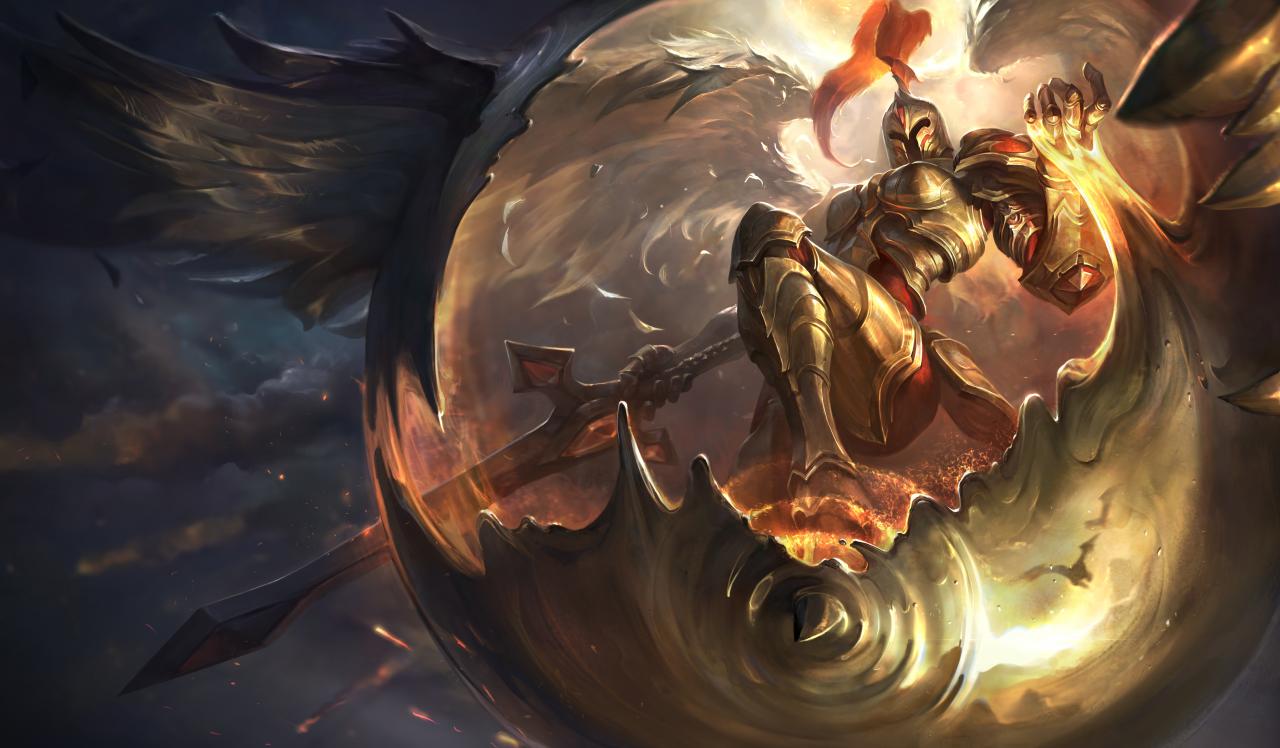 Hope everyone had a good holiday and New Year. I’m seeing some questions about this new announcement, so hopefully can help out.

One, a few players are wondering why we are giving out an extrinsic (tangible!) reward for positive behavior when they might have heard we were against it in the past. This is a misunderstanding! We’ve always said that our player behavior philosophies include punishment, reform, and positive reinforcement. There’s no silver bullet to improving player behavior in online games, and you always need a mix of punishments and rewards. You can read more about our design philosophies here: http://na.leagueoflegends.com/en/news/game-updates/player-behavior/exploring-player-behavior-design-values

However, to give more context about this extrinsic reward, the key is that it is a surprise and not deterministic. What I mean by this is that it isn’t some kind of achievement system where you are sportsmanlike for your next 10 games, then directly unlock a mystery gift. If you design a system like this, players will simply behave for 10 games, unlock their mystery gift and go back to their normal ways.

This current design is something we’re trying out in 2015 and will surprise players once in awhile for their positive behavior. Because players aren’t sure what the next reward is (or when it is), players will strive to be sportsmanlike in a larger range of games to try to get all the surprises. For positive players in the game, this won’t really affect them and they’ll just get surprises every so often for being awesome. For neutral players, this effort might convince some of them to put in that extra effort in a few more games to get the next surprise. For toxic players, this effort might also encourage a few to change their ways though we expect the biggest impact to be with the neutral players. It’s important to note that we did 2 tests of this design before (with Santa Baron icon and IP Boosts), but in future roll-outs it will be possible for players to earn the next surprise if they’ve been positive since the last surprise was awarded. So, if you were chat restricted and missed a surprise, you will still be eligible for the next surprise if you were positive in the time range between the 2 surprises and are not blacklisted for life.

Not every surprise will be a mystery gift. Every surprise will differ in magnitude, and be tailored to different players. For example, the last surprise was an IP Boost which was mainly beneficial for newer players still building out their champion pools. Other surprises may include collectibles like unique summoner icons (which we tried before with the Santa Baron icon).

Hopefully this answered a few of your questions, and seeing all these surprises will nudge some players to be a little more positive in their games! 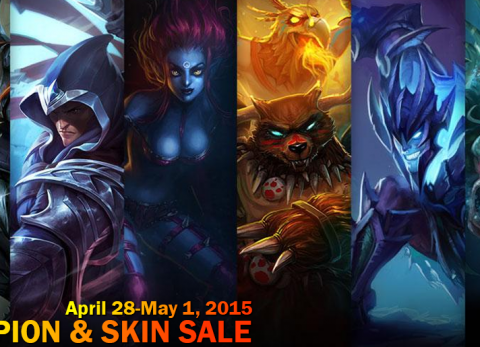 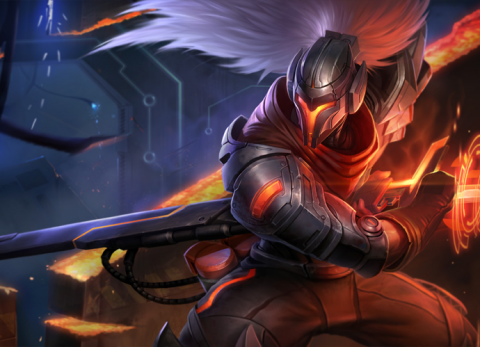 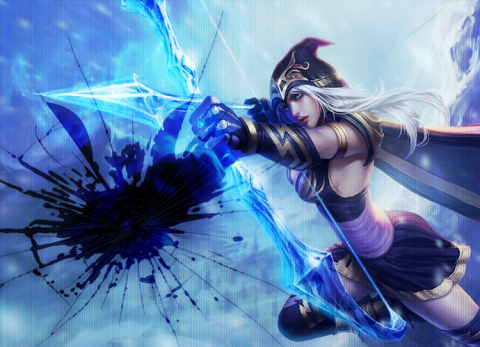