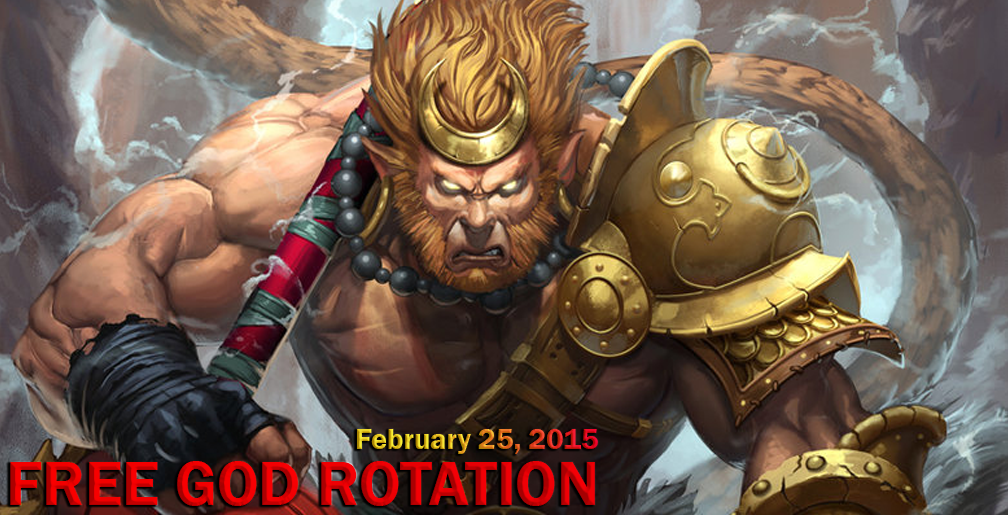 When Isis was born, she was a Goddess. When she was married, she became a Queen. But a legendary journey to resurrect her murdered husband would make her a savior.

From the God of Earth and Goddess of Sky, Isis was born, and she was a Goddess in her own right, loved by wealthy and poor alike, champion to sinners and slaves, artisans and aristocrats. She commanded the force of magic, for she knew the True Names of many things. For in the True Names lie true power.

Isis and her husband Osiris ruled Egypt, symbols of order and justice, and led their kingdom to true prosperity. But Osiris had a brother, Set, who harbored jealousy and malice, and sought to usurp his throne. For him, murder alone was not enough. Set hacked Osiris to pieces and cast them across Egypt.

Fleeing Set’s wrath, Isis traveled the land in secret, gathering the remains of her husband. Meanwhile, Set’s rule plunged the land into chaos incarnate, and all seemed truly lost. Unable to locate a final piece, Isis could wait no longer and summoned the potent powers of her magic to reassemble her husband and give him new life. That night, their love became a child, Horus, who would avenge his father and cast evil Set out of Egypt.

Her bravery, tenacity, her skill and love drove Isis to save Egypt and become the mother of all Pharaohs. Long has she prayed that chaos would never again rise to threaten the rule of order and prosperity, but peaceful days are at an end. This time, it may not be her husband torn asunder, but all the world, and even the Goddess of Magic may not have the power to reassemble it from oblivion.

Mortals must rely on the wisdom of the Gods, but never forget they are fallible. They can be petty, churlish, and worst of all, wrong. What are the consequences for their mistakes? They should have slain the wolf-beast Fenrir, but they chose instead to bind him. Despite the warnings and prophecies he would tear Odin apart at Ragnorok and devour the earth and sky, they did not end Loki’s son. Now, terror roams free. It is unknown how, but Fenrir is Unbound.

Thrice they tried to bind him, each time convincing Fenrir that the chains were nothing more than a challenge for his strength, a test to see if he could shatter them. The first two God-forged fetters were easily broken beneath the beast’s terrible power, but the third was a ribbon, dwarf made, and Fenrir grew suspicious of the God’s intentions. As a show of faith, he demanded one of them place a hand in his mouth, and if the ribbon proved magical in nature, he would exact punishment. Brave, if foolish, Tyr put his fist in Fenrir’s maw as the ribbon was secured to the wolf’s leg. Fenrir strained and screamed, but could not break free, and in rage, he devoured Tyr’s hand.

For a time, Fenrir was forgotten, the dire prophecy just a memory. But they were all warned and the Gods did nothing. Fenrir is hungry now, the first hunter, an alpha among sheep, but no flesh will satisfy his need. It is revenge he craves, and now he is Unbound.

Anhur, the lion-headed Egyptian God of war, slays his enemies with spear and guile. Weapons equally as sharp!

As a son of Ra, Anhur, and his sister Bastet, rode in the golden barge their father sailed across the sky each day. They protected the ship at dawn and dusk from the world serpent, Apep, who lurked at the horizon. Courageous, formidable, and above all, intelligent, Anhur defended the vessel with his spear and wits, outsmarting and distracting the serpent until feral Bastet delivered a killing blow. With Apep gone, Ra became Pharaoh, Bastet, the Goddess of Cats and Women, and Anhur donned the mantle of the God of War. This is how he became known as the Slayer of Enemies.

As time went on, another feline Goddess, Menhet, ran away from the Pantheon, spurning Ra. Anhur vowed to bring her back from the distant lands of Nubia to appease his father, but when he finally caught up with Menhet, he was enraptured and fell in love. He tied a rope to her neck and led her home, where he requested Menhet become his wife, a boon Ra happily granted.

For Egyptians, warfare is more than bloody battle, it’s a means to break the chains of tyranny. Anhur can be found at the head of any charge, crushing corruption and leading the people to freedom. While his spear is deadly, Anhur is cunning and clever, able to outmaneuver opponents in ways they least expect.

Warrior, rebel, trickster, monk, Sun Wukong is known by many titles in the East, yet it was a Journey to the West that made him a hero.

In his youth, Sun Wukong gained leadership of the monkey tribes, learned secret arts and spells from a Taoist monk, and acquired the legendary Ruyi Jingu Bang from Ao Kuang, a staff that could change size according to his whim. He defied death itself by wiping his name from the Book of Life and Death, and united many of the other monster tribes who sought to ally with him, an act that garnered the attention of the Jade Emperor.

In an effort to better control the Monkey-King, the Jade Emperor awarded him a title, but when Sun Wukong discovered his new position was little more than “stable boy” he grew angry and declared himself “Great Sage, Equal of Heaven,” and waged war on the heavens. For this treasonous act, he was finally captured and imprisoned beneath a mountain for five centuries.

At long last, the humble monk Xuanzang was seeking disciples to protect him while on his legendary Journey to the West to collect the Indian Sutras. Sun Wukong gladly agreed to serve him, but the Buddha wrapped a golden circlet around the Monkey King’s head so that Xuanzang could control him. With three other disciples, they faced eighty one trials during their quest, and collected the sutras. For his service and strength, Sun Wukong was awarded Buddhahood, finally ascending to heaven and gaining immortality.

With an epic battle between Gods taking place, Sun Wukong’s presence is all but assured.

Sobek, God of the Nile – Egyptian

Hunter, guardian, destroyer, menace; the Crocodile God, Sobek, swims where the Nile takes him and owes allegiance to no one.

Some say that Sobek was there when only the Dark Waters existed, so he helped create the world. Some say that Sobek made the Nile with his sweat and protects those that travel it if they pay him tribute, otherwise he destroys them. Some say that Sobek ushers the worthy dead down the Nile to the afterlife and aids in their rebirth, restoring sight and strength. Some say he is evil and hateful, ravaging those along the shores and terrorizing villages. Sobek, in truth, is all of these things and none.

Sobek is not a God of good or evil, of benevolence or malice, but a God of solitary neutrality, unless disturbed; a God that tends to his mighty river and performs his responsibilities to passing souls. The rest of the time, he does what he wishes. For his protection to the living and the dead, he is to be worshipped and respected. For his power, ferocity, and ruthlessness, he is to be rightfully feared. 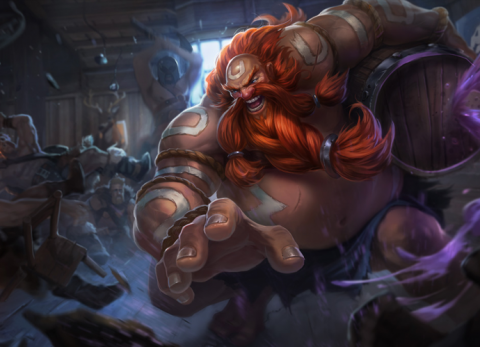 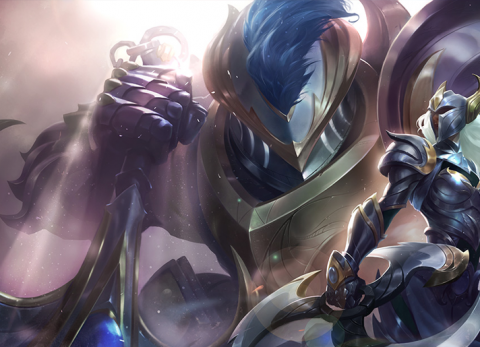