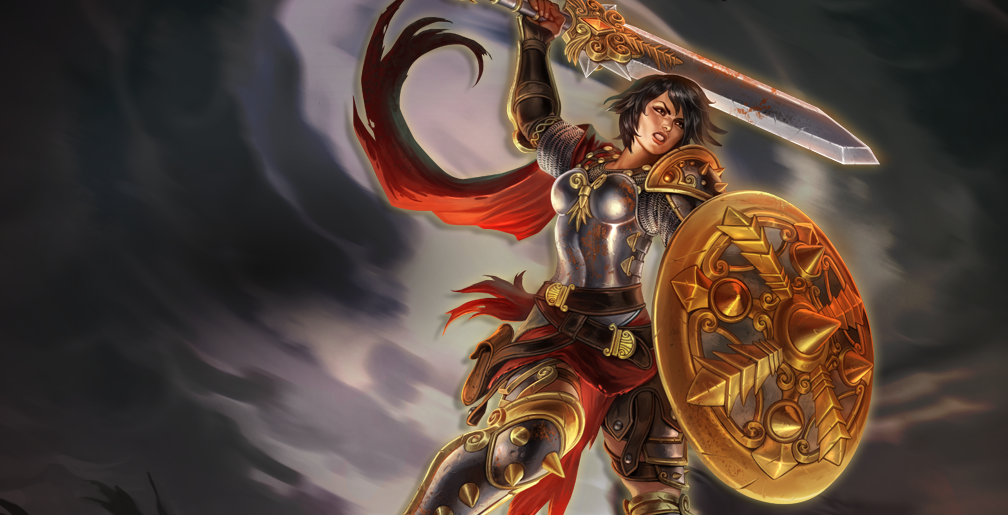 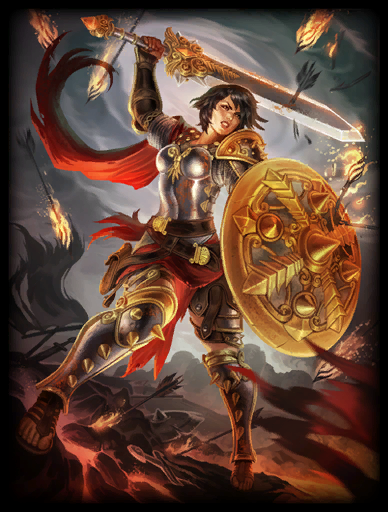 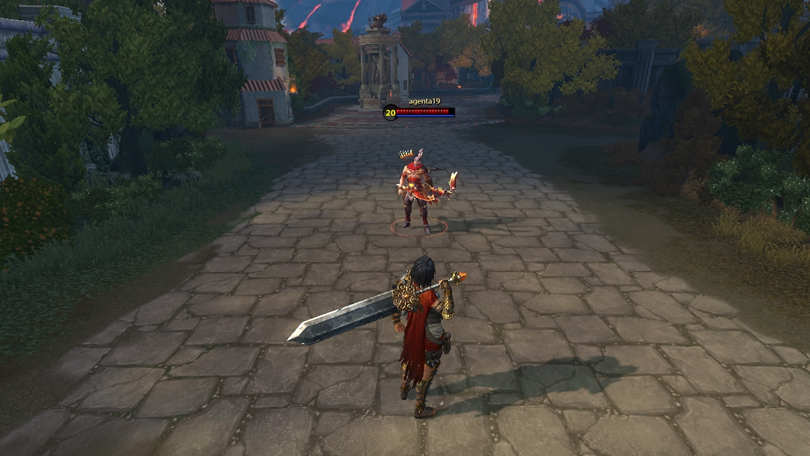 Shield Bash (Q): Bellona dashes forward and bashes with her shield, dealing damage and slowing enemies. Bellona gains 1 stack of block for each enemy god hit. Block absorbs all damage from a single basic attack and reflects a portion the damage in an area around her. Bellona then makes basic attacks with sword and shield until out of combat, and every 3 successful basic attacks she gains another stack of block (max 3).
Damage: 80/120/160/200/240 (+40% of your physical power)
Slow: 30% for 2s
Block Reflect: 30%
Cooldown: 15 seconds
Cost: 60 mana 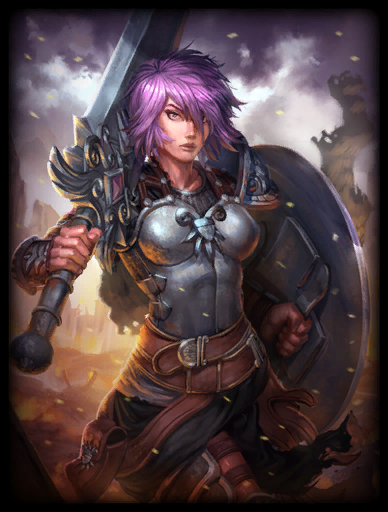 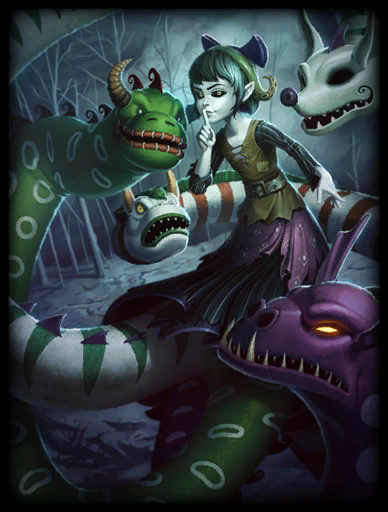 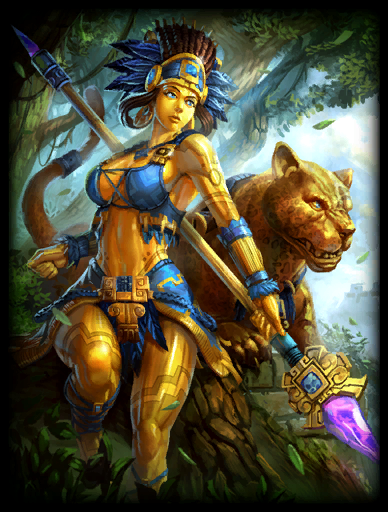 BALANCE CHANGES
As we are still fresh on the heels of Season 2’s release, there won’t be significant balance adjustments this patch. We want to give time for the previous changes to settle, and players to try out new builds and strategies.

Apollo
Fixed casting animations not playing for other players.

Fenrir
Fixed casting animations not playing for other players.

Geb
Fixed some graphical issues with his hanging roots on Golden/Legendary skins.

He Bo
Steady Flow: Updated tooltip to be more general.

Janus
Portal: Corrected an issue where players falling through enemy portals could still use Aegis.

Anvil of Dawn: Fixed Thor being able to use this ability while dying in air.

Ymir
Fixed beard clipping on Cacodemon.
Ice Wall: Made it easier for Ymir to run past his wall after deploying at his feet.

Hydra’s Lament/Star
Fixed both old and new passives being applied to targets. Ouch.

The Crusher
Disabled for purchase in Joust. 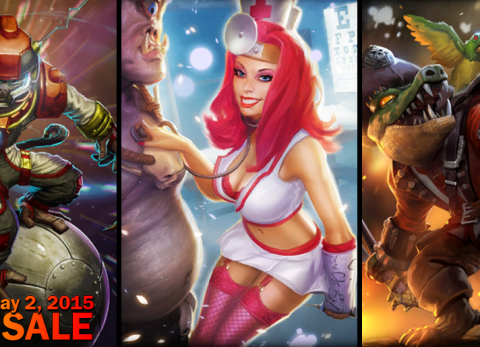