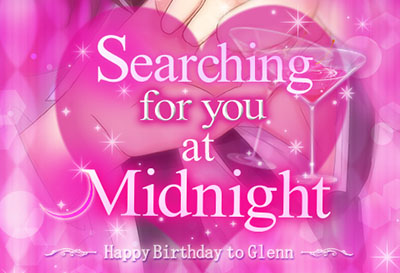 I still don’t know much, but I wouldn’t put it past Voltage Inc. to begin the event very soon, especially since Prince Glenn’s birthday is literally only around the corner! I’ll update again if I get more before it starts, but no guarantees. I already have the letter guide in the Be My Princess: PARTY Guides page under the Current Event Guides section and will leave it there until I can get the Event Info post up, so be on the lookout for it! 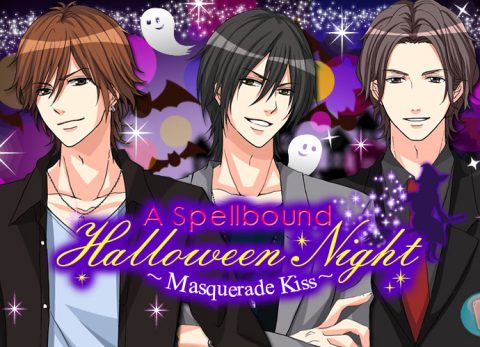 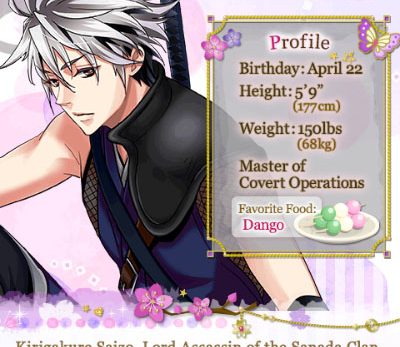