Update: For those looking for information about this event or a guide, I made a new post: [Be My Princess: PARTY] My First Royal Kiss Event Info.

Update: Letter guides for Wilfred, Keith, and Roberto are up! Working on getting the rest together.

Here comes another event! For those wondering: This is the first entirely brand new event we’ll be getting, meaning that this event has not been released in either Be My Princess for GREE or the original Japanese version. While previous events had already been released on at least one of those versions before and included new content with it’s Love Tiara release, this one is completely new, even including a route for Zen, marking the first time we English speaking players get to play an entire route dedicated to a butler! It should be noted, though, that the CG’s for this event are not new. Instead, the CG’s were all previously used either in the app version or from previous GREE events.

I still don’t know much, but I wouldn’t put it past Voltage Inc. to begin the event very soon after the current Event ends (even though Love Tiara players got a bit of a break). I’ll update again if I get more before it starts, but no guarantees. I will post the guide in the Be My Princess: PARTY Guides page under the Current Event Guides section when I can and will leave it there until I can get the Event Info post up, so be on the lookout for it! 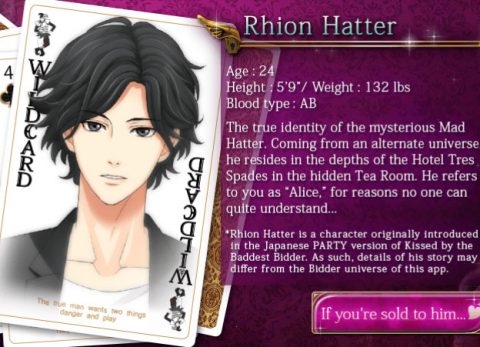 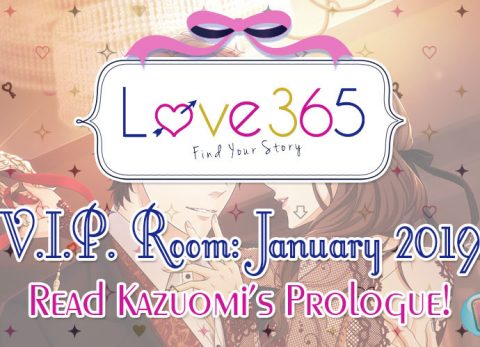