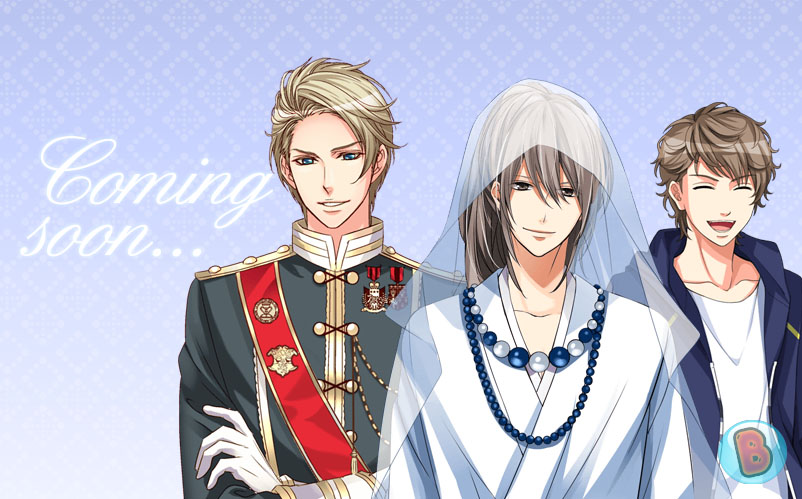 New page! Not a big update. Also not really necessary, but I figured it’d be a good chance for fans to see a little bit more info on the stories Voltage Inc. has scheduled on the catalog and also some of what they have in store for us in the near future. You can head on over there by hovering over “Otome Games” and clicking on the “Voltage Inc. Upcoming Releases” link.

It’s pretty long right now at almost 60 stories listed, so some scrolling is needed unless you know what you’re looking for. If you know of any way to make it easier to look through it, do let me know!

Anyways, that’s all I have for now.

Reminder that a new event in My Forged Wedding: PARTY will begin in less than three hours!