EDIT: Glenn’s Main Story guide for PARTY is up!

Not only was Glenn’s Main Story released not too long ago in Love Tiara, but now it’s getting set to have an English release! Again, like with everything else in Be My Princess: PARTY, there won’t be any voices in his route. I will try to get the guide for his route up as soon as possible. 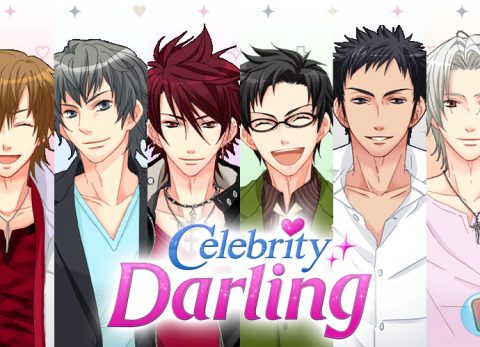 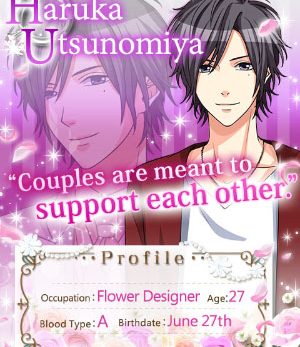