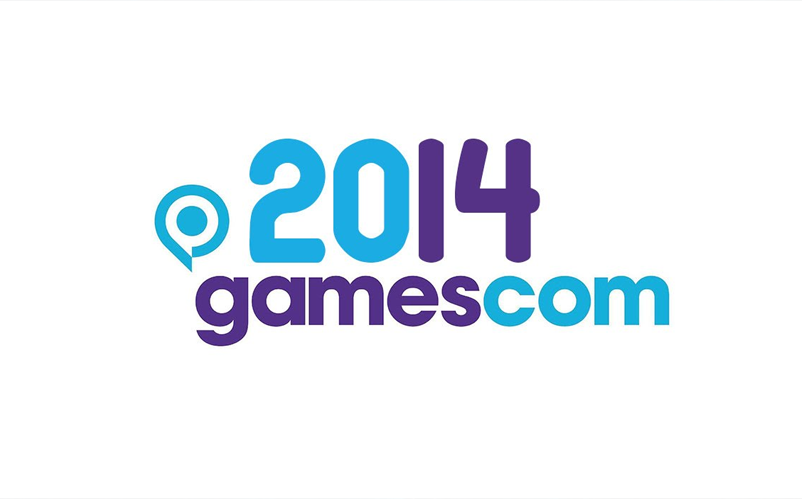 Gamescom is this week and Microsoft and Sony debuted a handful of game trailers for the Xbox One and PS4. One huge announcement was Rise of the Tomb Raider‘s exclusivity on the Xbox One. While it may be a timed exclusive, it shows how far a company will go to come out on top. Was this a good idea on Square Enix/Crystal Dynamic’s part? Probably not, as many fans feel cheated (as seen on this petition). The Evolve beta will start in January. There are also all new Xbox One bundles headed to stores, including a Call of Duty: Advanced Warfare bundle with a 1TB hard drive (pictured below), and a Sunset Overdrive bundle with a white Xbox one (also pictured below). Smite is headed for consoles, although first on Xbox One. 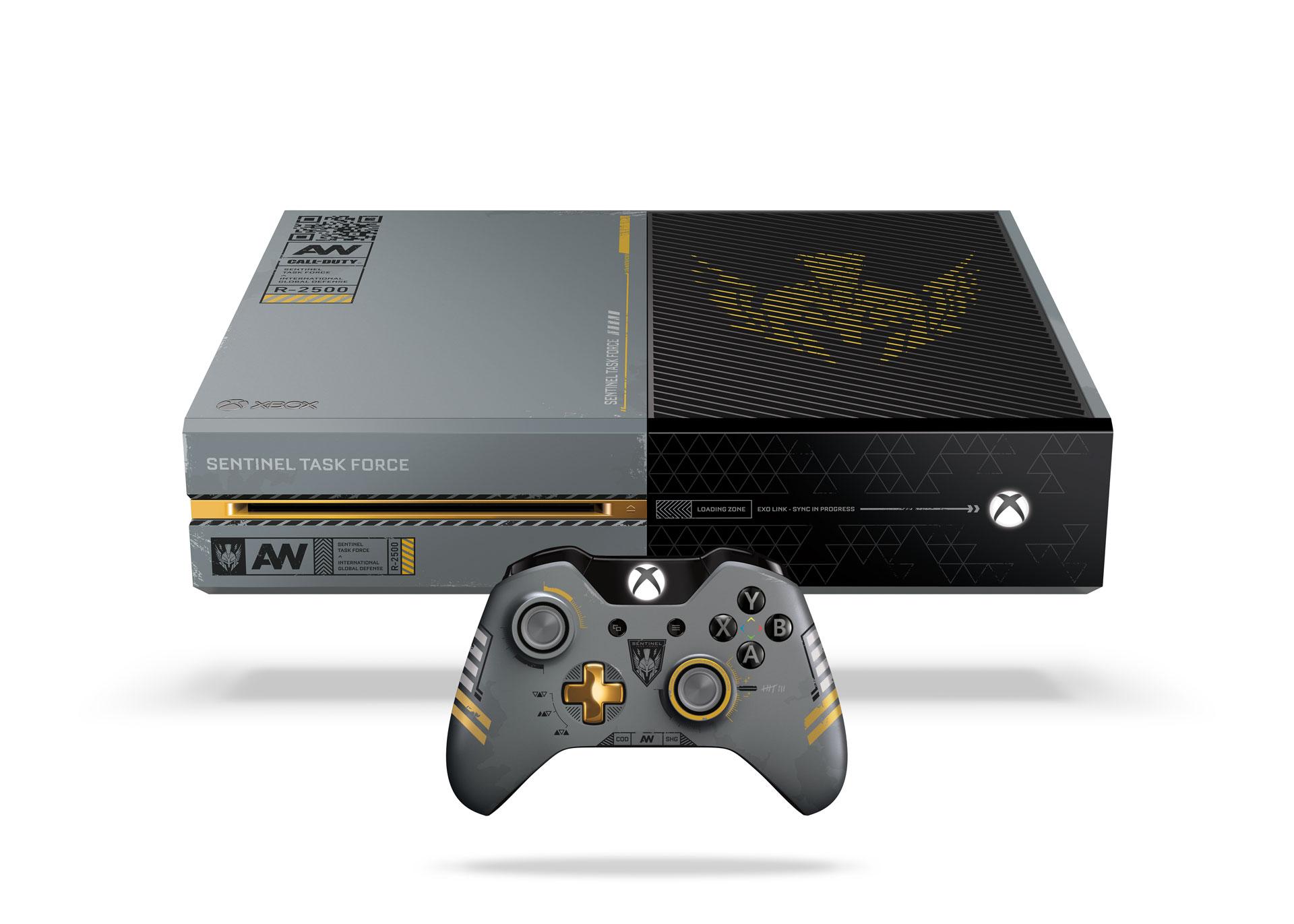 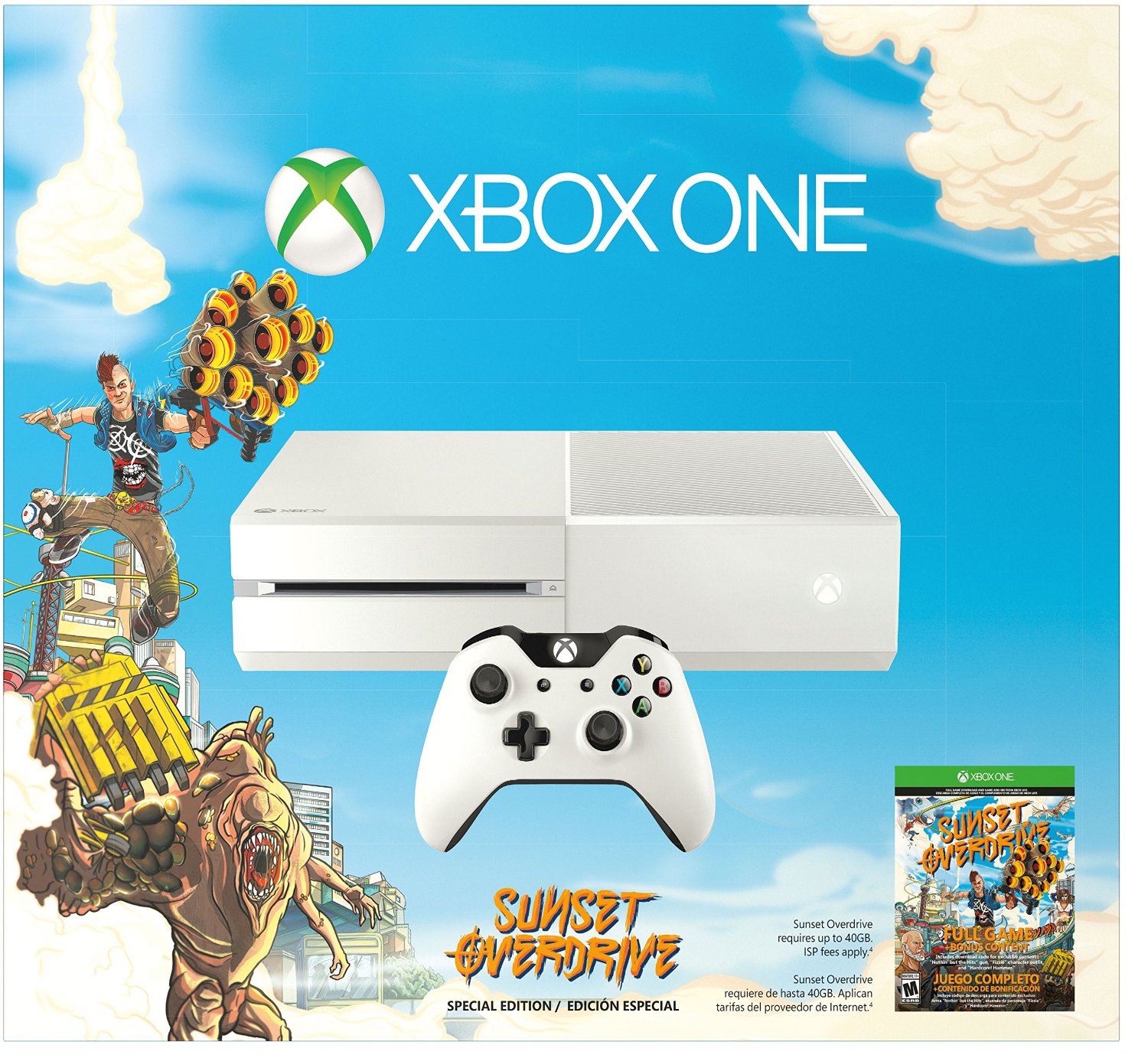 Below are the trailers for the Xbox One games. On page 2, you can see the Playstation 4 game trailers that were shown during the Sony conference. Seems like I’ll be picking up both consoles soon. 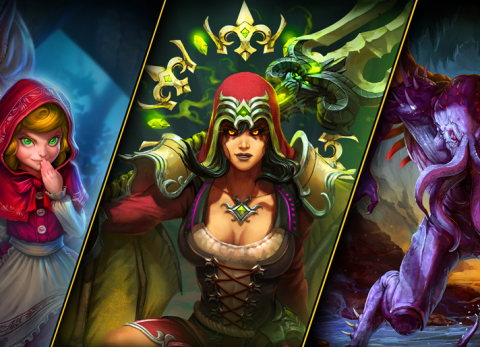 Looking To Buy A Gaming Laptop?