Late news is late, but better than nothing.

Voltage Inc. has released a new romance sim for the Android titled My Lover’s a Thief. If anyone wants to confirm if it’s been released for Apple products, please let me know since I can’t check myself. There hasn’t been any update about this game on the Official Voltage Romance Sims Facebook page, so I found out about it only a few days ago.

For a while, I was a loyal Voltage customer up until the release of Be My Princess for GREE (王子様のプロポーズ) (which I’ll rant about later). But for now, I’ll put my focus on this “gem” of a game. Why?

Because not only did Voltage release 怪盗Ｘ恋の予告状 to the English Market, which I AM happy about, but they turned this:

which I am NOT happy about. I understand that they’re trying to reach a wider range of audience, but it hurts that it has to be at the expense of the art. The last game they did this to was the now renamed Prince’s Proposal, and they ended up looking like failed attempts at realism and aimed towards Twilight fans.

Hopefully, the renaming of Prince’s Proposal (which is sadly the original Japanese title) and the release of My Lover’s A Thief under the developer name of “Voltage Entertainment USA, Inc.” means that there are plans to re-release both of these titles with the original art. I don’t have a problem with these  games being brought over seas and then “Americanized”, but I won’t be playing them.

Now that I’m done with that, I’m going to go cry in a corner over the upcoming release of Be My Princess for GREE‘s Christmas Event. 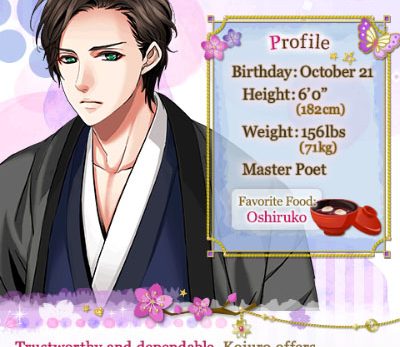