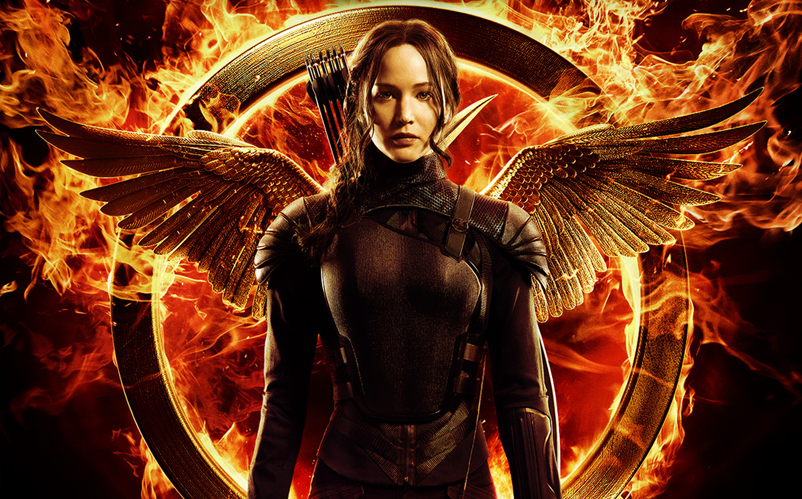 Director Francis Lawrence returns for the first part of the third installment of the wildly popular young-adult novel, The Hunger Games, by author Suzanne Collins. Many can agree the decision of splitting the final book, the least favorite of the three, was simply unnecessary and a cash-grab. The second book, Catching Fire, would have benefited more from a two-parter. So how does this film fare? 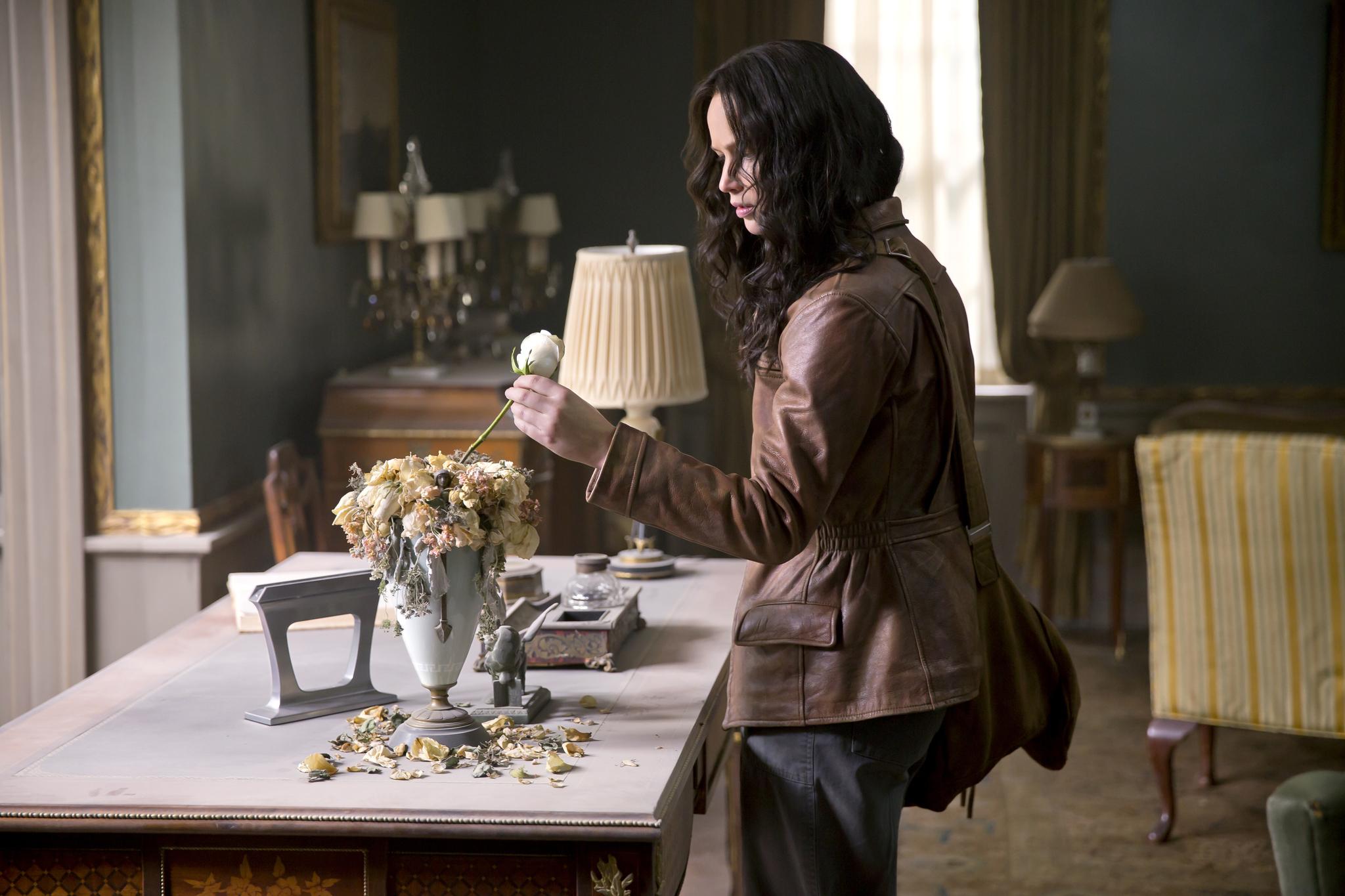 Katniss Everdeen (Jennifer Lawrence) finds herself in District 13, the district once thought to be destroyed by The Capitol. After having a lightning-fueled arrow destroy the forcefield in the 75th Annual Hunger Games (Quarter Quell), Katniss finds herself at the tip of a Rebellion. Peeta (Josh Hutcherson), however, was captured by The Capitol, along with Johanna Mason (Jena Malone) and Annie Cresta (Stef Dawson). 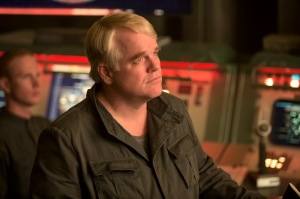 Mockingjay introduces Julianne Moore as the outpost’s leader, President Alma Coin and the late Philip Seymour Hoffman returns as Plutarch Heavensbee. Moore does a fantastic job with her role, given the grim expressions in every one of her scenes. Elizabeth Banks as Effie Trinket is the humor we needed in this blue and glum atmosphere, throwing remarks of the lack of fashion in District 13 left and right. Jennifer Lawrence, however, is the true star of the show. She has carried the films this far, and there’s no doubt that she can do the same in the final film. Although it seems she spends most of her scenes crying, she emanates the heart of a Rebellion after she’s witnessed the destroyed District 12 and an ocean of skeletons left from The Capitol’s bombs. Her fire, however, burns brighter at Peeta’s capture and the dangers of his imminent execution. 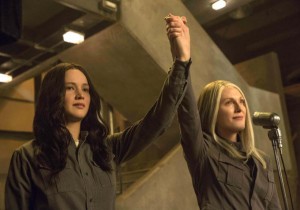 Whether or not the series depicts a political revolution mirrored by modern warfare, the film sure doesn’t shy away from the travesties that it causes. Mockingjay – Part 1 feels like only a portion of a whole film, because that’s what it is. Splitting up a series’ conclusion has proven to take away from the first half in favor of the second part’s momentous exit. Although this film doesn’t cover too much ground, it sets up the bigger picture of revolution coming next year in Mockingjay – Part 2.

One of the film’s best, if not the best, scenes sees a crowd of civilians singing “The Hanging Tree”, as they marched towards The Capitol’s soldiers who guarded the water dam, the source of The Capitol’s electricity. Other scenes are not so flattering, as the dialogue falls short and boring. “Are you ready Katniss? Are you ready to fight with us?” 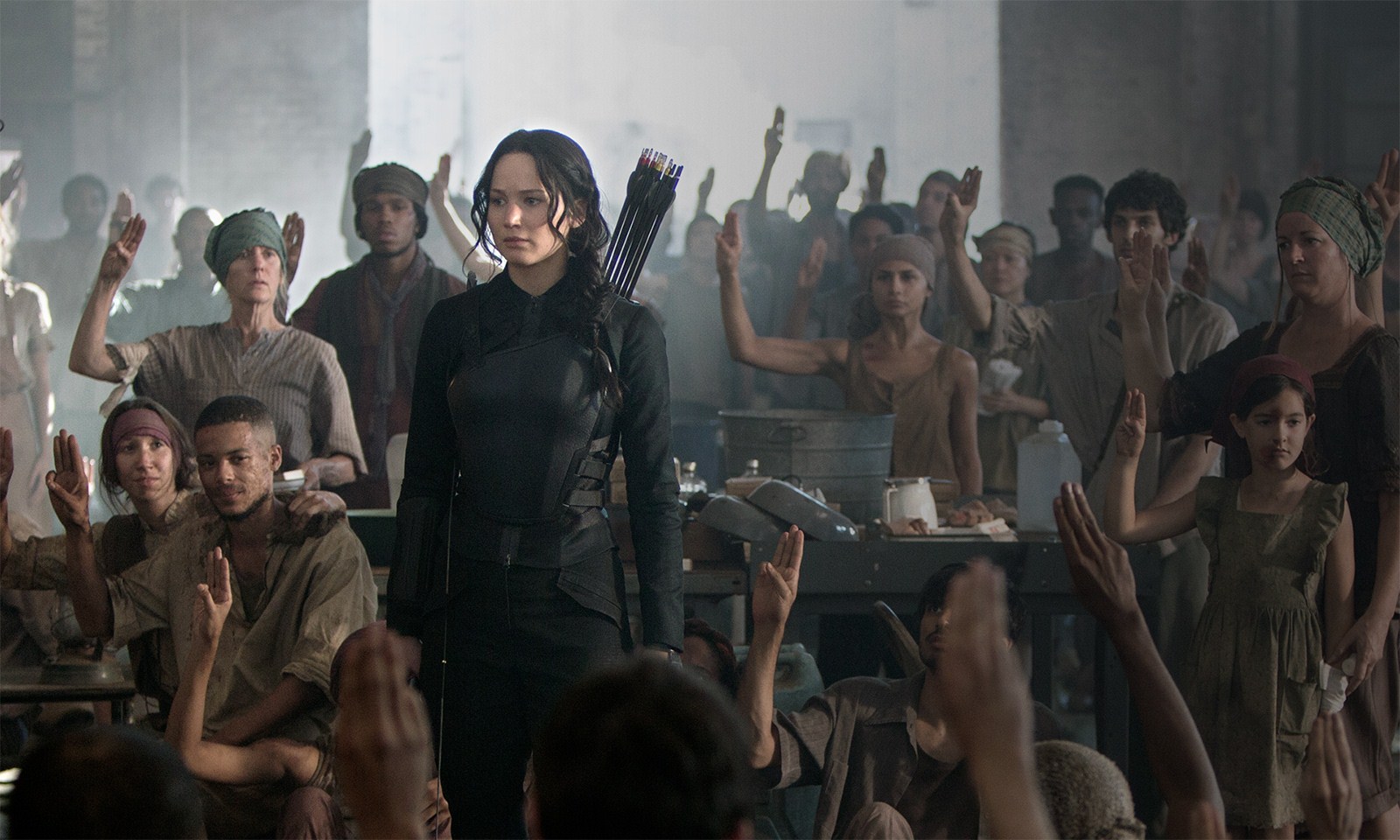 Filled with propaganda and dangers of an all-out revolution, Mockingjay Part 1 gives us a taste of what we can expect next year. And although slow paced, we meet new faces and get a more emotional reason for the characters’ actions towards liberating themselves from an oppressive Capitol. If you enjoyed the previous two films, you will definitely enjoy this film as well. Like always, go at your own will and don’t let a review make the decision for you. 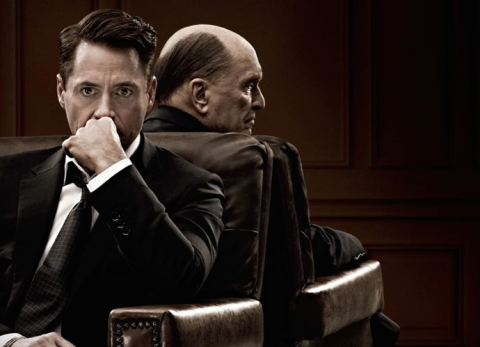