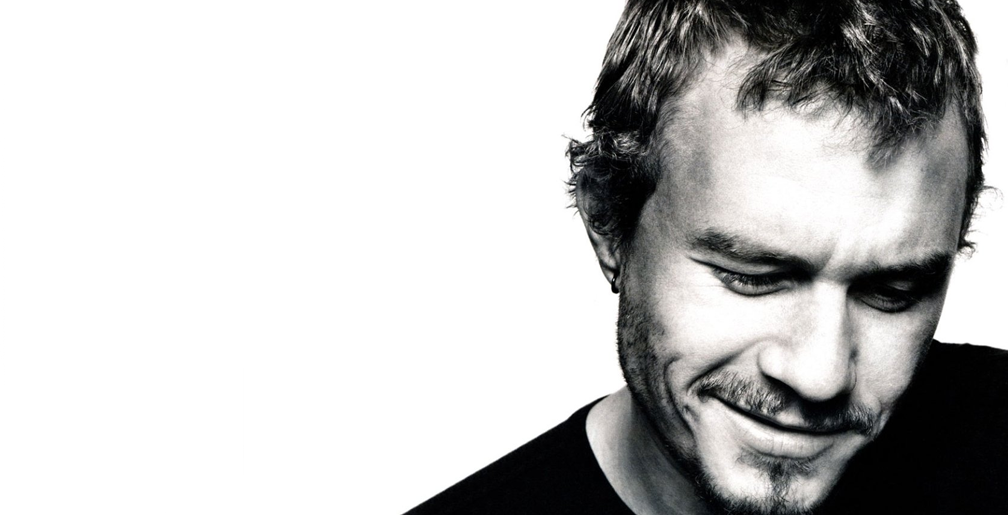 Hollywood is the place where everyone wants fame in show business; almost everybody chases it like crazy. Making it to Hollywood is a tremendous feat, especially if you don’t know anyone inside. It’s difficult to maintain your presence and survive the hellish competition among A-List actors, actresses and rising stars.

However, there are Australian actors and actresses who made it big in Hollywood. It took years of work and patience that landed them on a good spot in California’s Hollywood arena. These popular and respectable personalities have been contributing to critically acclaimed movies over the years.

They may look like Americans but once you’ve heard their voices and accents, you will realize their roots lie elsewhere, as they currently perform their best on the big screen.

Nicole Kidman – The blonde/redhead A-list actress is currently one of Hollywood’s top Australian imports. She was born in Hawaii with Australian parents, but stayed in Sydney at a young age. Her first acting gig was at the age of 16 and her first and biggest break was alongside Tom Cruise in Days of Thunder (1990). She’s the first Australian to win an Oscar for Best Actress for her role in The Hours (2002). Kidman has 72 awards and 111 nominations under her belt.

Cate Blanchett – The 45-year-old actress was born as Catherine Elise Blanchett. Her first film role was Paradise Road (1997), though, her first biggest break was in the film Elizabeth (1998), which landed her various awards for her performance. Cate received two Academy Awards for Best Performance by an Actress in a Leading Role for Blue Jasmine (2013) and Best Performance by an Actress in a Supporting Role for The Aviator (2004).

Mel Gibson – He is an actor, filmmaker and screenwriter. Gibson is known as both an action hero in films such as the post-apocalyptic Mad Max series and film director of controversial The Passion of the Christ and Apocalypto. Born as Mel Colm-Cille Gerard Gibson, he was awarded with Order of Australia as a recognition for his achievement in the field of filmmaking. Gibson received an Academy Award in 1996 for his starring role in Braveheart (1995), which also took home the trophy for Best Picture and Best Director. Under his belt, he has acquired 31 awards and 22 nominations from different award-giving bodies.

Guy Pearce – Born as Guy Edward Pearce, he pursued art, drama and music over math and science. His first film was a role in Heaven Tonight (1990). However, he rose to stardom as a feminine character who dressed up in drag in The Adventures of Priscilla, Queen of the Desert (1994). Pearce received one Golden Globe Nomination for Best Performance by an Actor in a Supporting Role in a Series, Mini-Series or Motion Picture Made for Television for Mildred Pierce (2011).

Heath Ledger – The late Heath Ledger was not about being a pretty boy or just another chic-flick actor who made the girls swoon. Ledger’s ticket to fame came in Two Hands (1999) and landed the role of Patrick Verona in 10 Things I Hate About You (1999). However, he broke his typical young hunk role when he joined the serious war drama The Patriot (2000). He received a Posthumously Academy Award for Best Performance by an Actor in a Supporting Role for The Dark Knight (2008), his biggest role. The award was accepted by his family.

Russell Crowe – Born as Russell Ira Crowe, he became a child star on a local Australian show. However, his first role was in the film Romper Stomper (1992). He later landed in The Sum of Us (1994), which made him famous in the United States. He received his first Academy Award for Best Actor in a Leading Role for the critically-acclaimed Gladiator (2000), which took home five Oscars. Crowe has 40 awards and 53 nominations from various award-giving bodies.

Aside from their outstanding talent and dedication to their craft, their celebrity managers who continuously believe and help them in any way should be recognized as well. After all, before you step into the entertainment industry, there’s one person who will gladly help you out to reach the top.


About the Blogger:
Candice Larson is a full-time blogger who wants to expand her network online. She’s graduate of Creative Writing and tries to write her own novel. 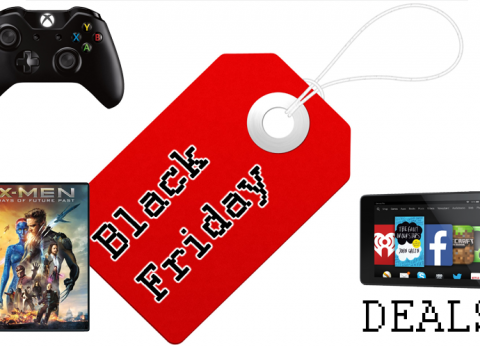 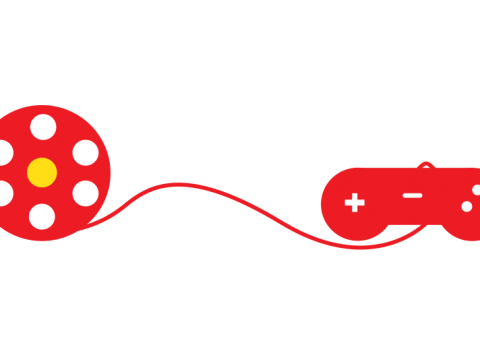