Let the Summer Qualifiers competition commence! The bottom two teams of the Spring Split will join the top four from the Spring Challenger Cup for a two weekend competition. The teams will play Best of 5 games, with the winners earning themselves a spot in the Summer Split. The losers will go at it in the Summer Challenger Cup for a chance to qualify for the Fall Split. The following teams will compete within the next two weekends and will be broadcast live on Twitch.tv/SmiteGame. Follow @SmitePro for live updates on everything eSports!

Saturday, May 2 – Starting at 1pm EST

Saturday, May 9 – Starting at 1pm EST 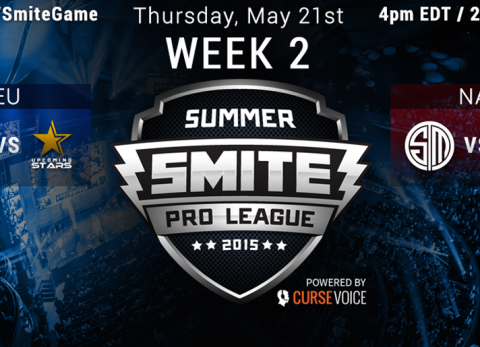 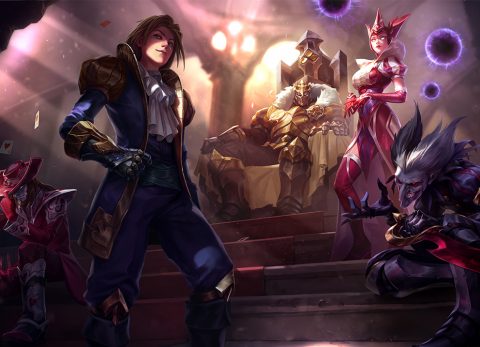