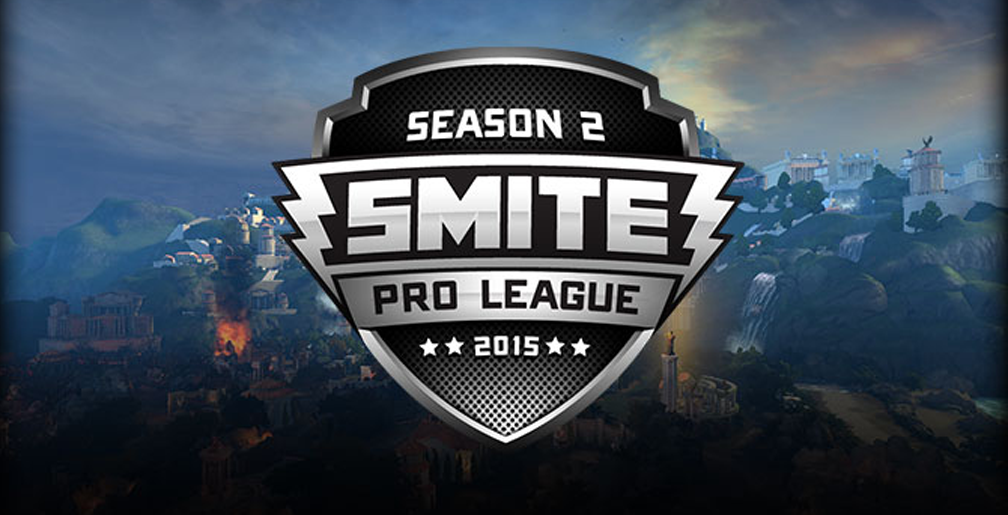 The Spring Finals are being held this weekend, with AFK Gaming going against Trig Sports and Team Solo Mid facing off against Fnatic. The two winning teams will face each other, where only one will be crowned the winner! In addition to the Spring Finals, a Spring Fling charity event will be held on Friday and Saturday, leading up to the finals. All proceeds will go to the American Cancer Society! Much more information from the SMITE esports website below.

After 5 week of strict competition, the top 2 teams in both North America and Europe have been decided!

These top teams from North America and Europe will compete in Atlanta, Georgia for the SPL: Spring Finals, on Saturday, April 25 and April 26 for a total prize pool of $60,000

In addition to the money, the winner of the entire competition will earn a trip to São Paulo, Brazil to compete against the top teams in South America on behalf of LevelUp!

AFK Gaming, Team Solo Mid, Trig eSports, and Fnatic are facing off for the prize pool of $60,000! In addition to the prize money, the winner will earn a trip to São Paulo, Brazil to compete against the top teams in South America.

This is the first event we’re holding at our new eSports arena in Hi-Rez Studios and we’re also hosting a Spring Fling charity drive leading up to the Spring Finals this weekend.

You can watch the Spring Finals, live on April 25th and 26th at twitch.tv/smitegame. Games will start at 3pm EST.

Followed by:
Team Solo Mid vs Fnatic – Best of 5

The event starts at 1pm EDT on Thursday, April 23rd and Friday, April 24th and can be watched live at Twitch.tv/smitegame.

The teams will start off the Spring Fling by taking to the battlefield in a 3v3 joust.

All donations go towards the American Cancer Society, any amount makes a difference!

Donate and join the fun!

Donate a minimum of $10 to what name your favorite team should be called. The following are options to donate for:

Through out the two-day event we will also try to meet the donation goals that are listed below. 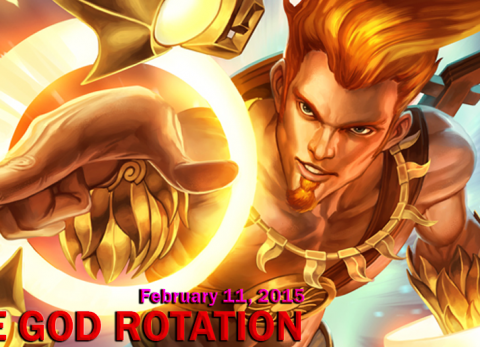 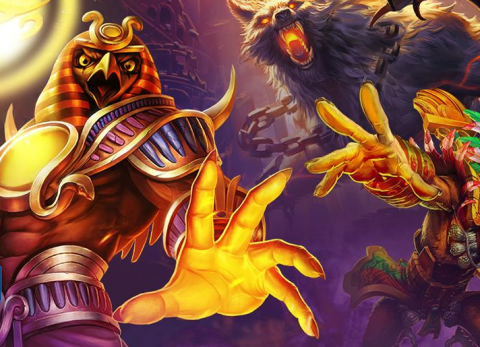