There’s still time for every single one of you out there who hasn’t taken advantage of Steam’s winter sale. I mentioned a few games that you might want to look into in part 1. And here’s a few more that I should convince, or even beg you, to get.

Starting off the countdown is Valve’s very own Counter Strike: Global Offensive. A revamp of the classic Counter Strike, CS:GO has updated content such as maps, matchmaking mode, characters, and weapons. If you’re looking for an alternative from two other big named shooters, this has to be it. The game was released on August 21, 2012 for PC & Mac OS X (Steam), Xbox Live Arcade and PS3. Although it is an online based game (p2p), it also offers two offline modes with AI (bots). Online modes include Classic Casual, Competitive, Defuse, Hostage, Arms Race, and Demolition. What else can you ask for from a game that was released with a $15 price tag? It is currently at $11.24. 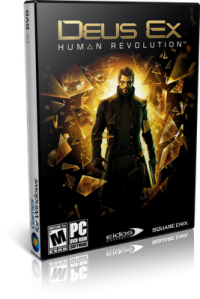 Next up is Deus Ex: Human Revolution. Developed by Eidos Montreal and published by Square Enix,  this action first-person (and third-person) shooter was released for all platforms, including PC and Mac OS X via Steam. Human Revolution is the prequel to the original 2000 game, where you play Adam Jensen, a new security director at Sarif Industries. After a terrorist attack brutally injures him, he is forced to undergo a surgery to replace many of his body parts with advanced prostheses (think cyborg), in order to save his life. What happens from here on? You pick the outcome of events and the future of mankind itself. 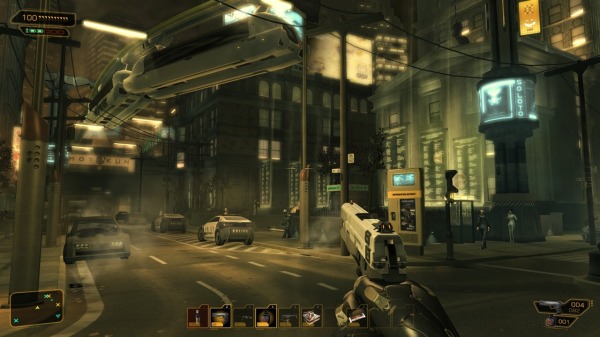 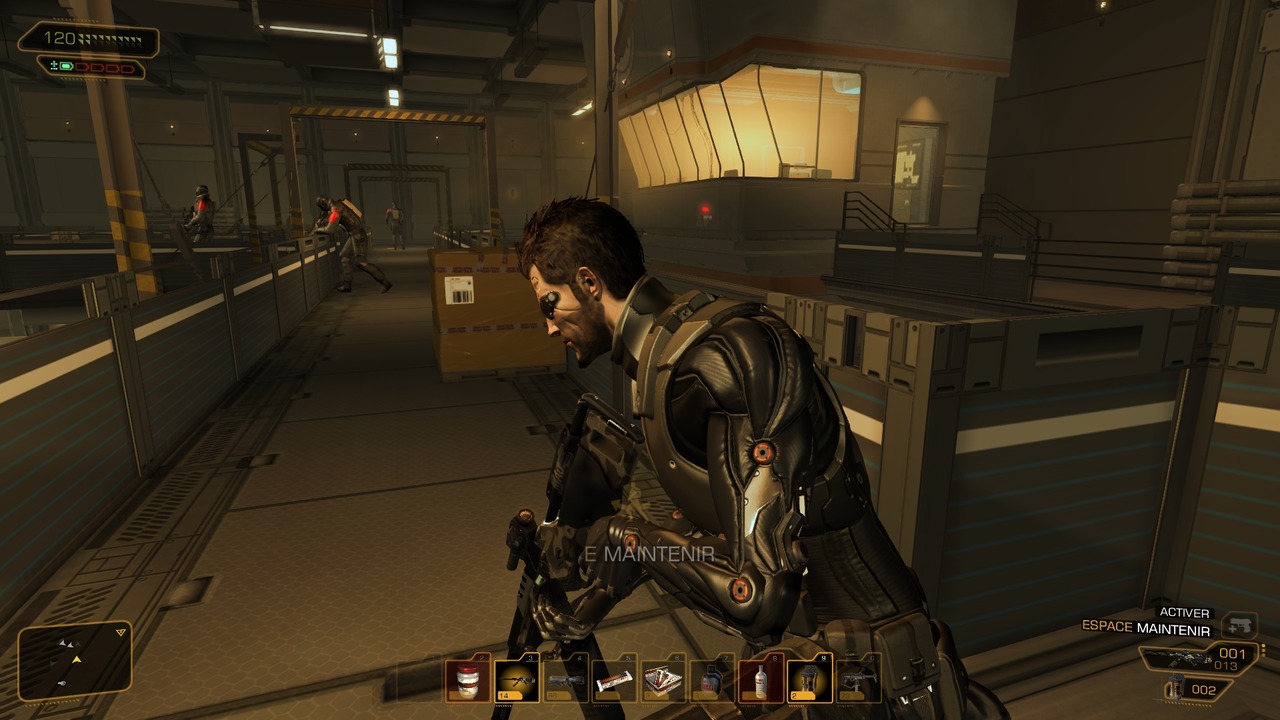 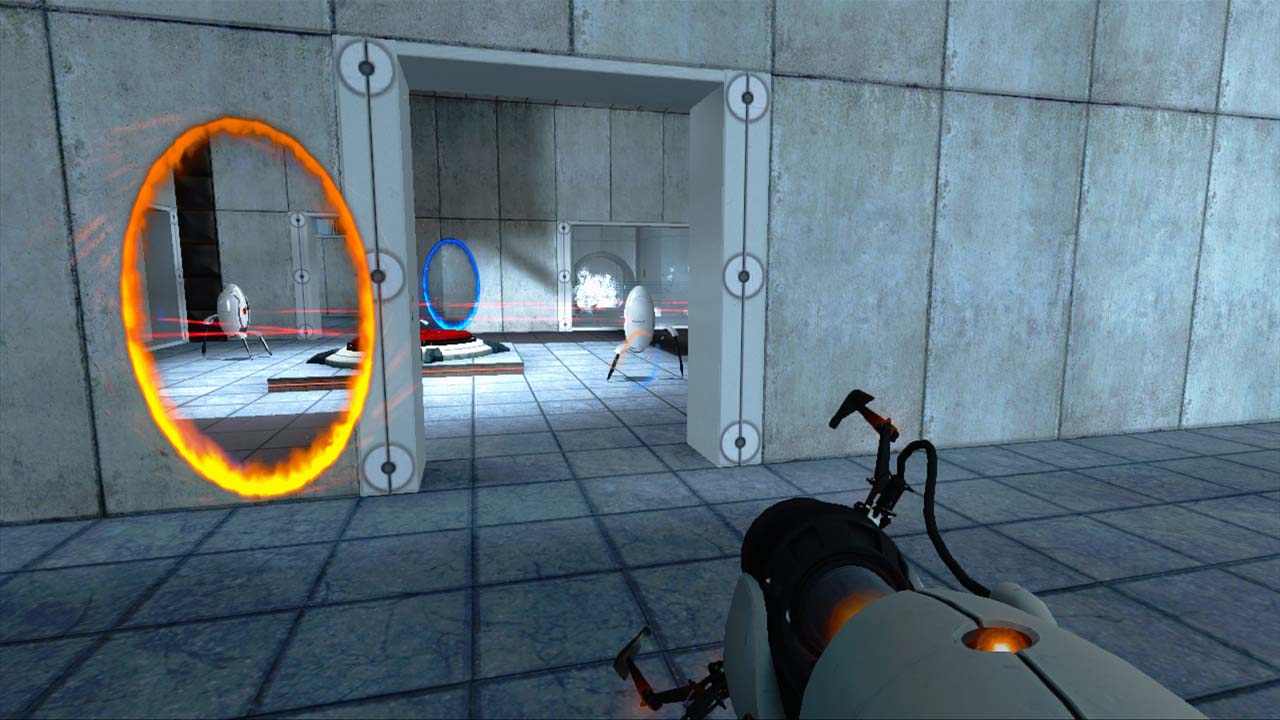 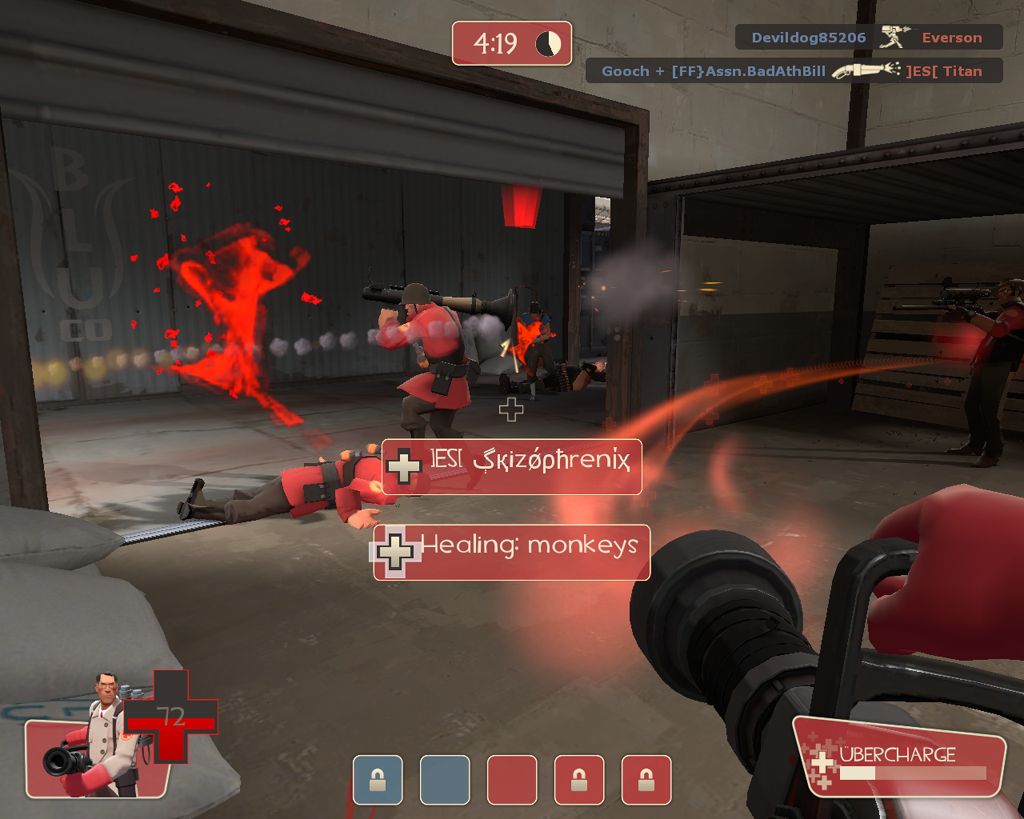 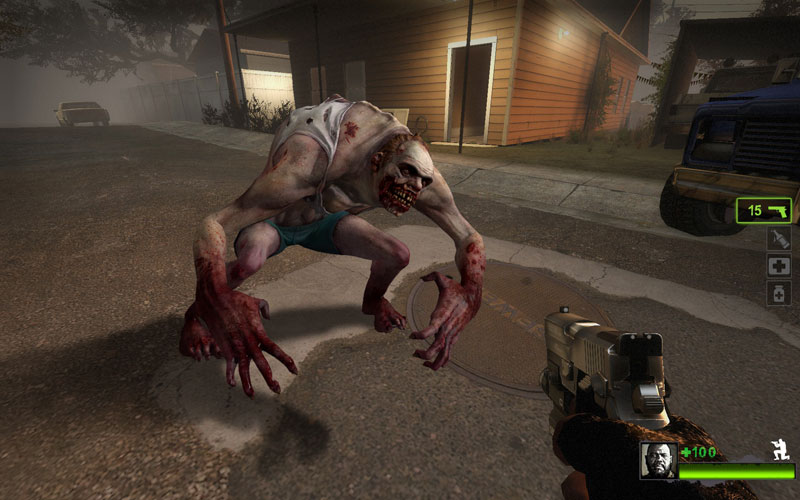 Best Zombie games, trust me! You should know this by now!

A black and white puzzle-platformer, LIMBO tells the tale of a young boy determined to discover his sister’s fate.  The game is eerie, especially due to its dark atmosphere and lack of background music. This is a must-have indie title and with its extremely low price, there’s no reason why it’s not in your library already. It is currently $4.99.

Set only days after the original, Orcs Must Die! 2 pits you and a friend to battle against hordes and hordes of orcs (and other weird monsters). With broader options for defenses, this strategy co-op game will definitely have you and your friends playing for hours. The two playable characters include The Sorceress and The War Mage. You can get it now for PC through Steam for $3.74. 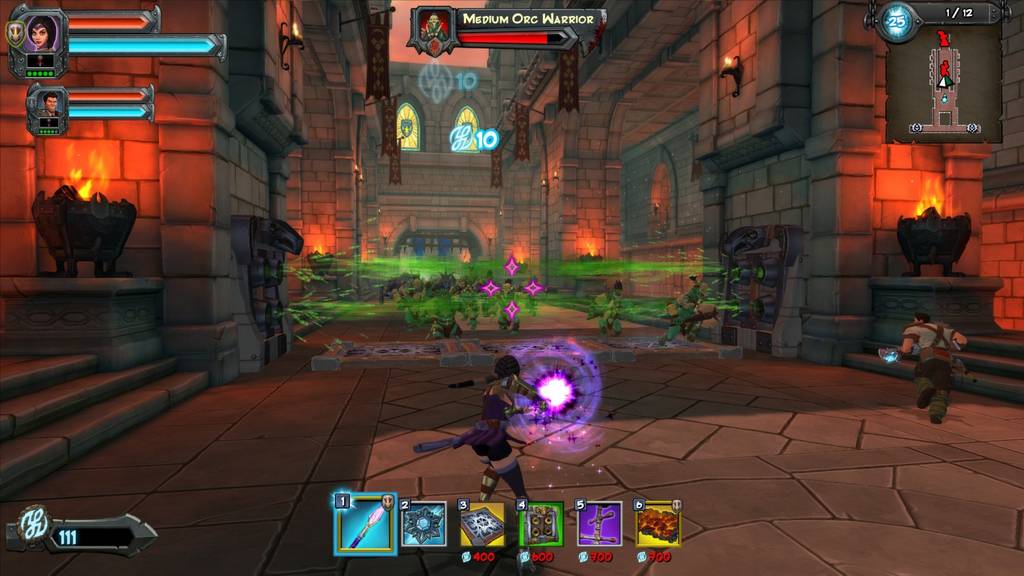 Trine 2 is a side-scrolling puzzle/platform game developed by Frozenbyte and released  for Windows PC/Mac OS X/Linux, Xbox Live Arcade, PS3, and WiiU. You play one of three characters: Amadeus the wizard, Pontius the knight, and Zoya the thief. Alongside two other friends or random players, you work together with your various abilities against dangerous obstacles, including goblins. Although you play a certain character, you will have to play as each one in the first part of the game. You can also switch if both players agree to it, and you will have to rely on them if you happen to die.

*Note: I haven’t finished this game but from what I’ve played, this game is crazy fun. Playing with friends is highly recommended; I couldn’t stop laughing from the constant mistakes we made and I even had to pause for a while. In other words: Get it!

Love playing puzzle/rythm games? And with your own music?? Get Audiosurf, where you control a levitating vehicle and collect colored blocks. This is like Guitar Hero, with your own music and a beautiful scenery. You can try it out now with 5 of your own songs and then buy it for $2.49 (regular price $9.99) after your trial expires. I’m still playing it and I’m loving it! Oh, and it has co-op! 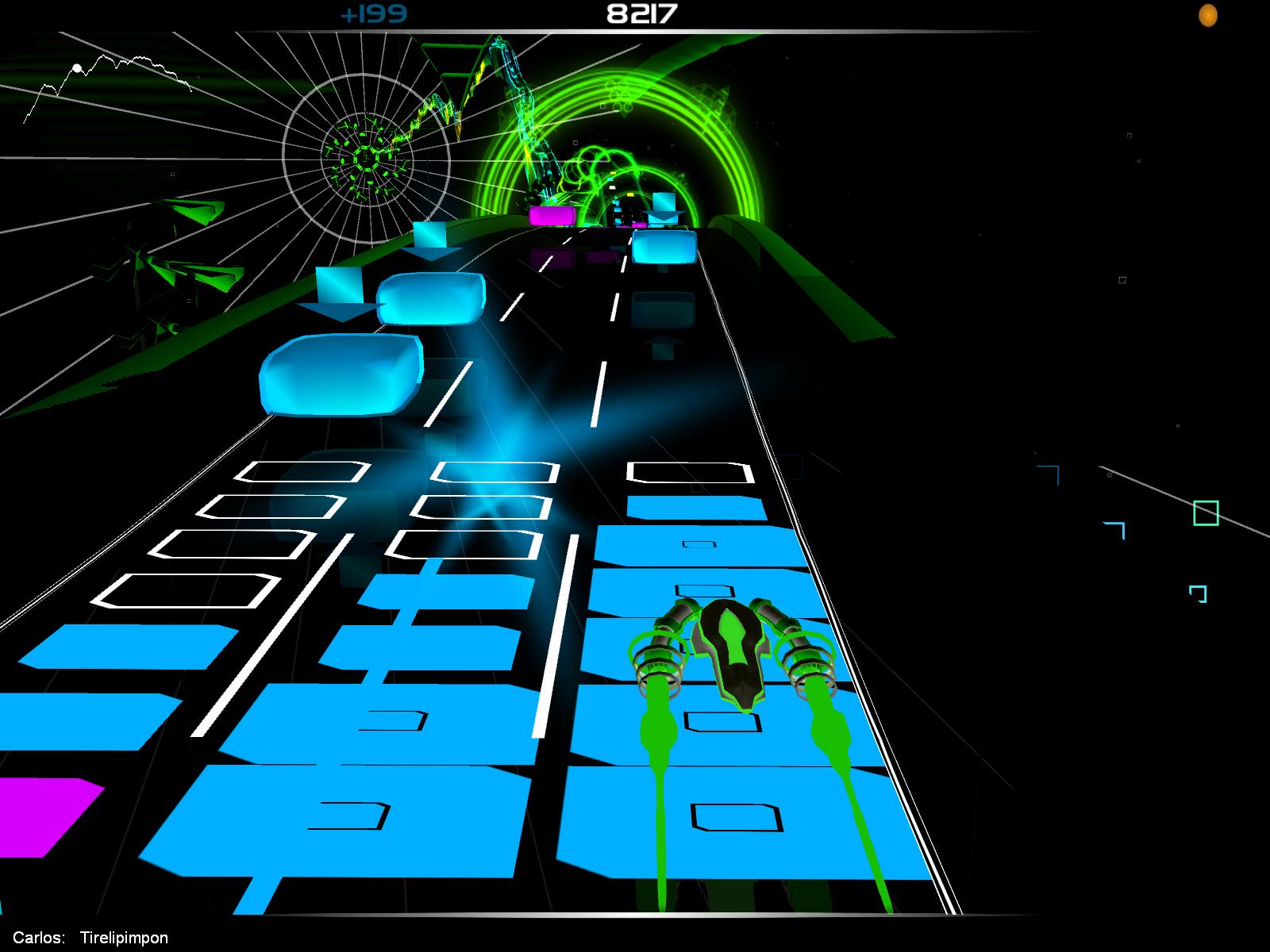 Other suggestions that are widely known; keep in mind that these are just as great as the others on my lists. 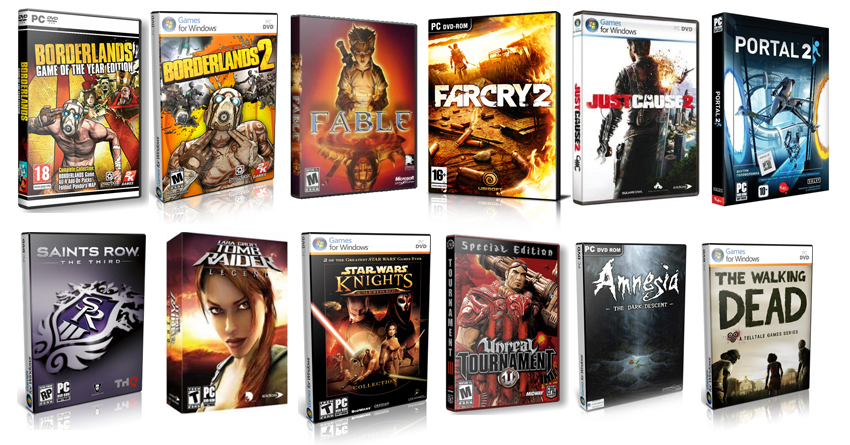