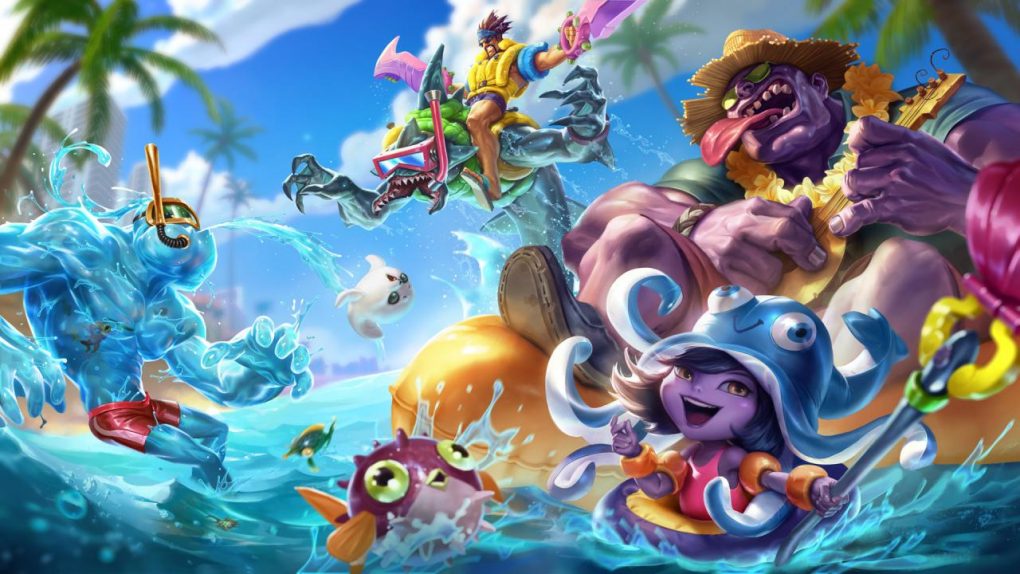 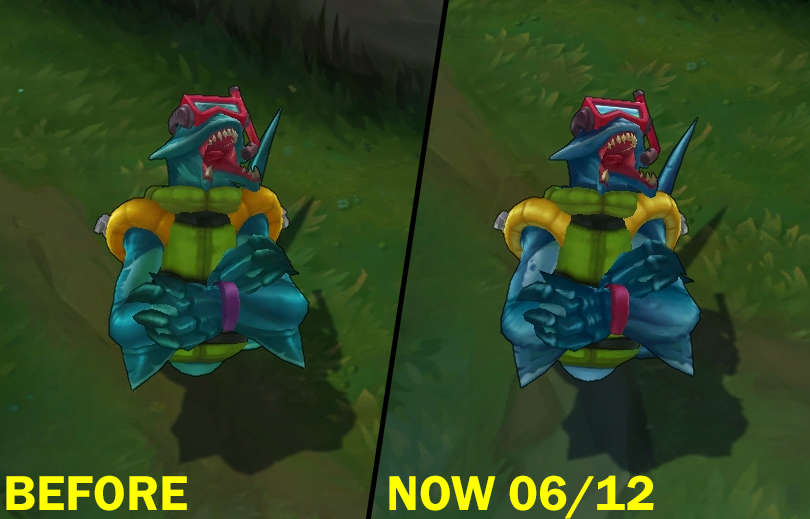 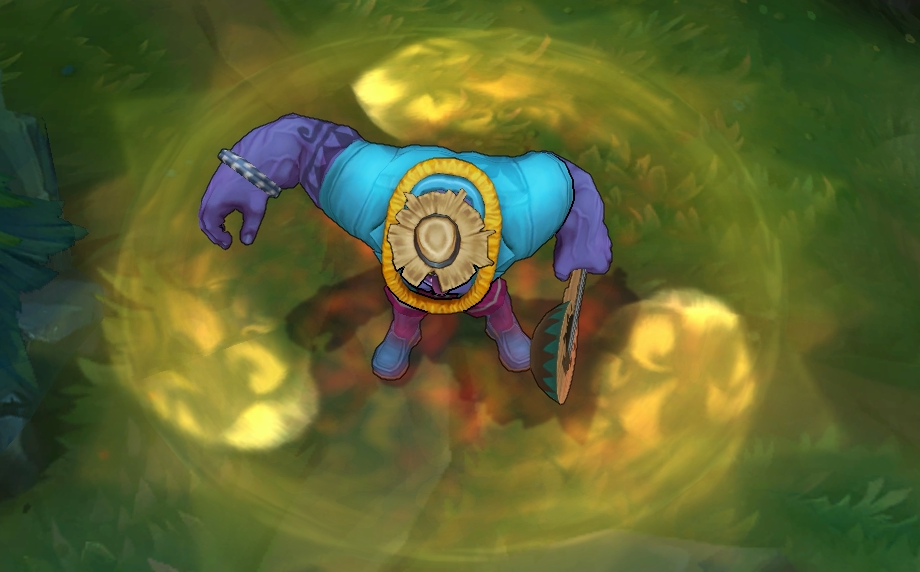 Minions are celebrating summer as well for the Team Up and Pool Party event! 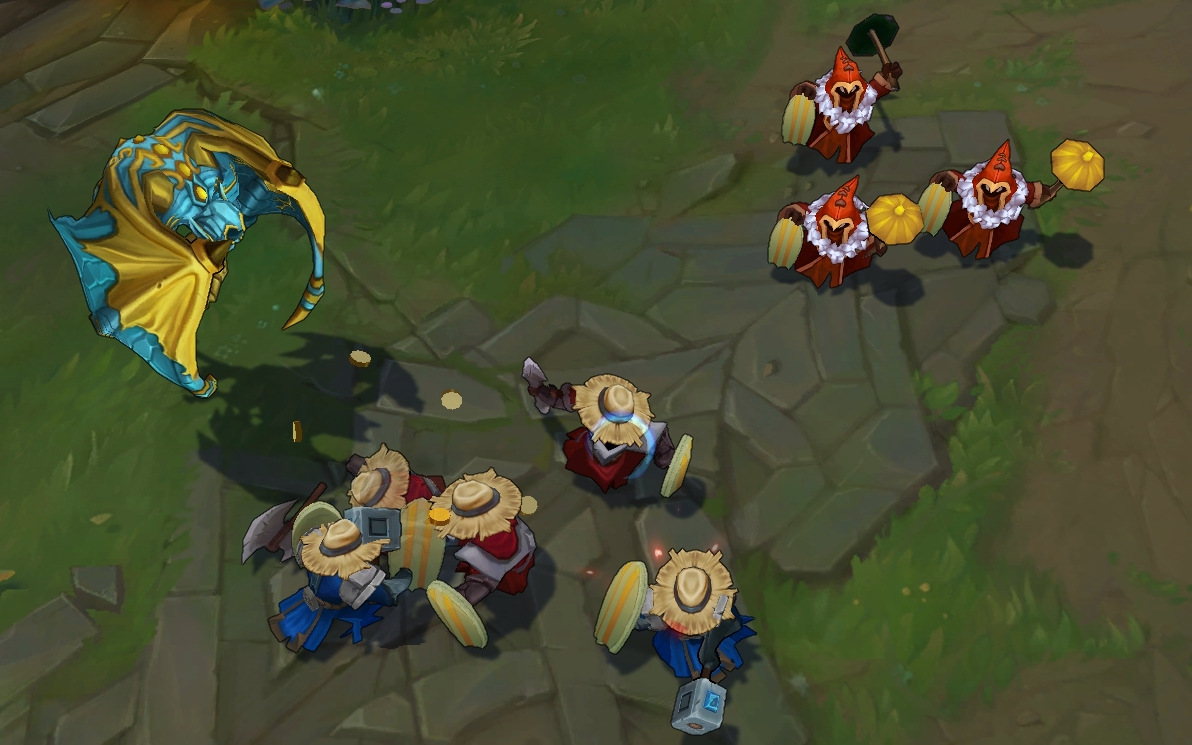 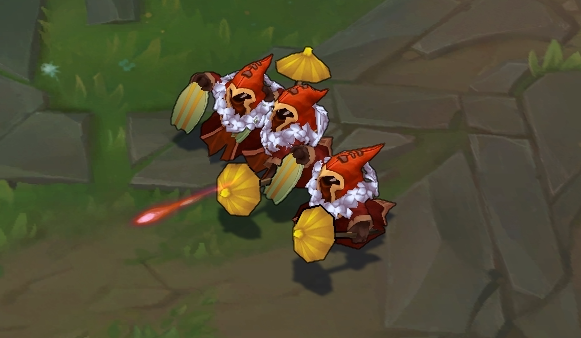 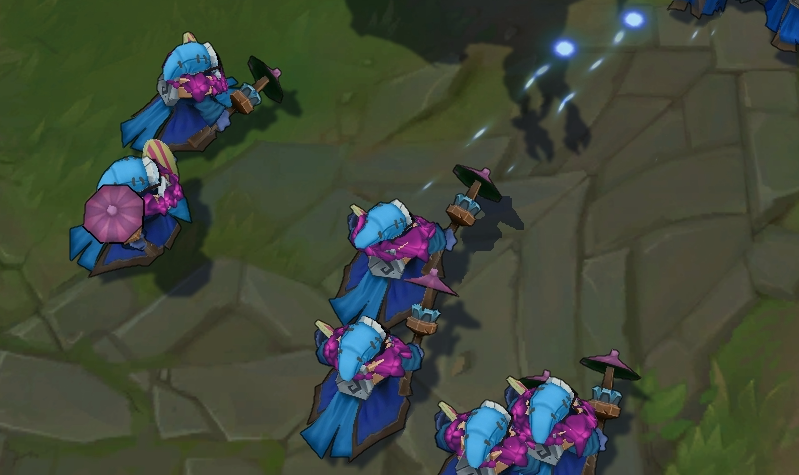 Galio’s default abilities and Gatekeeper’s have received a visual update. 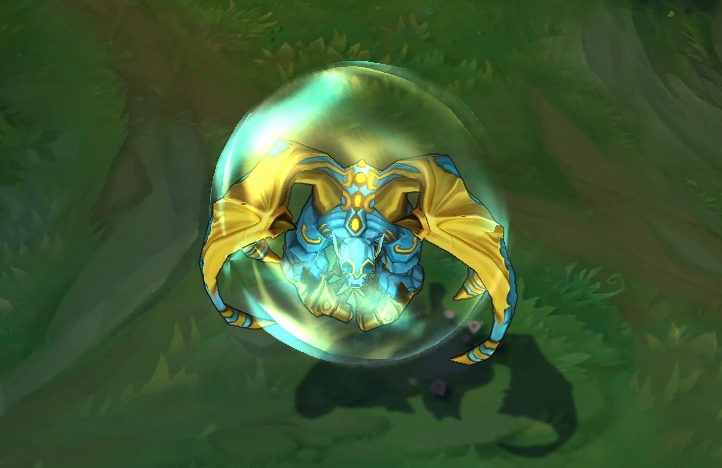 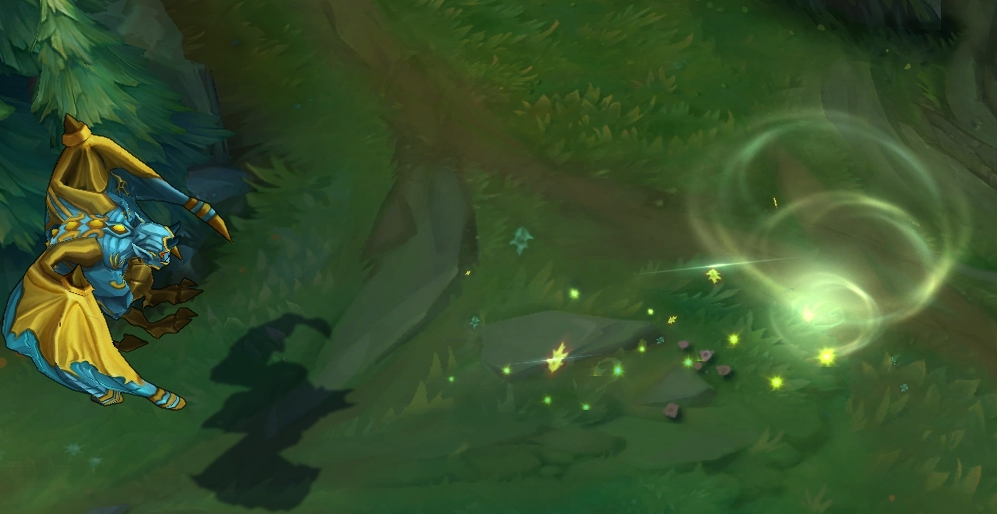 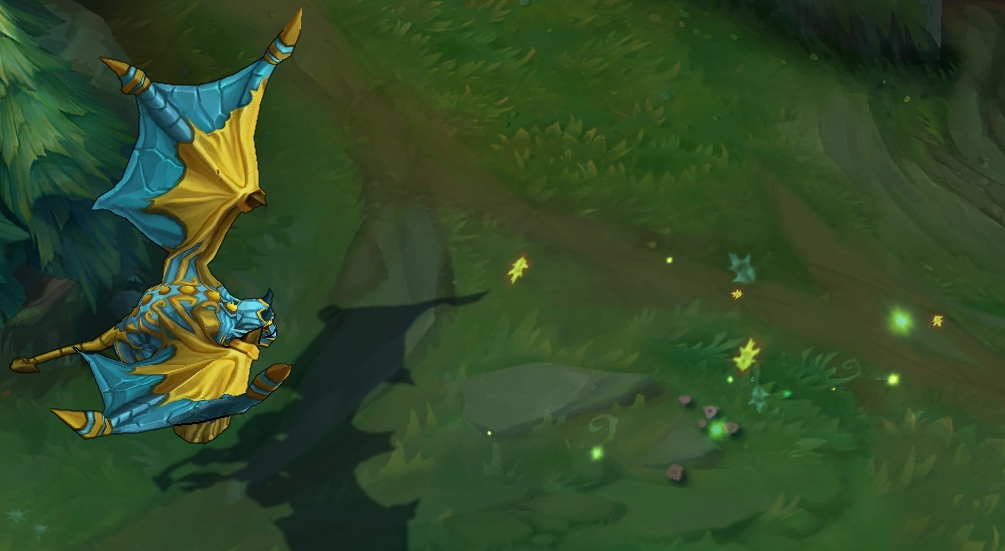 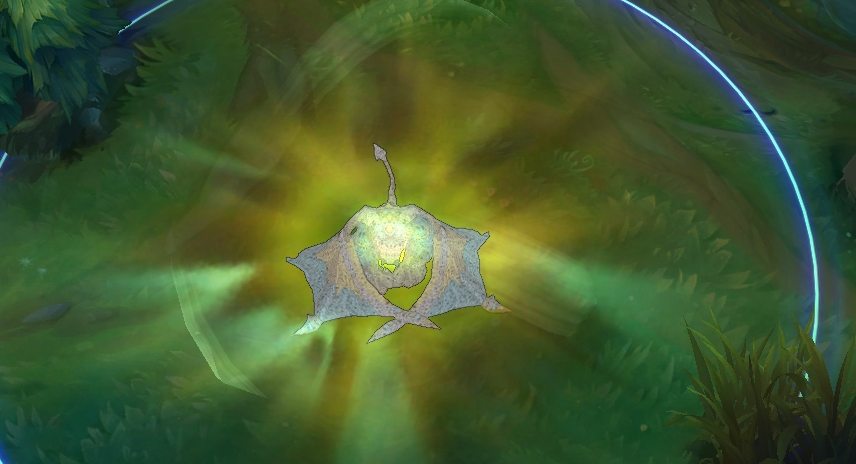 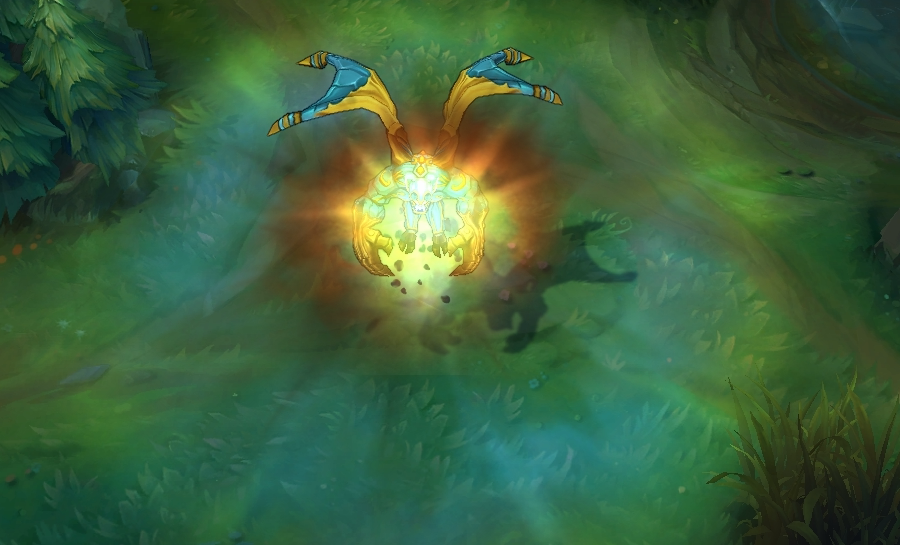 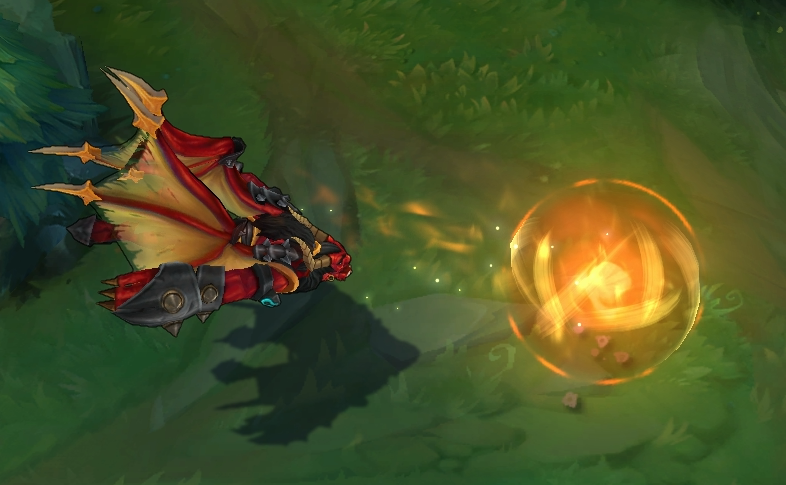 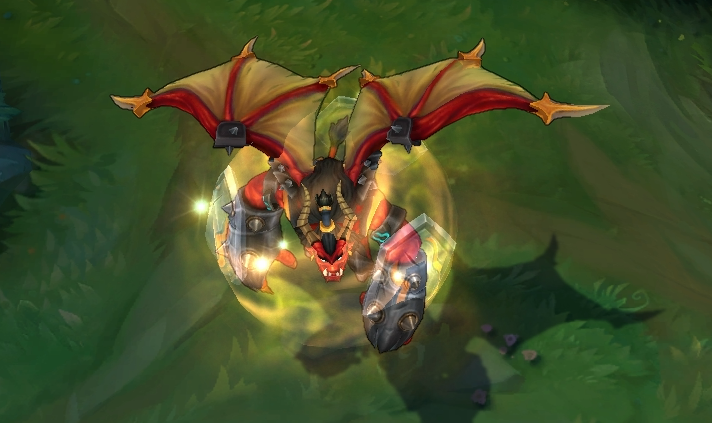 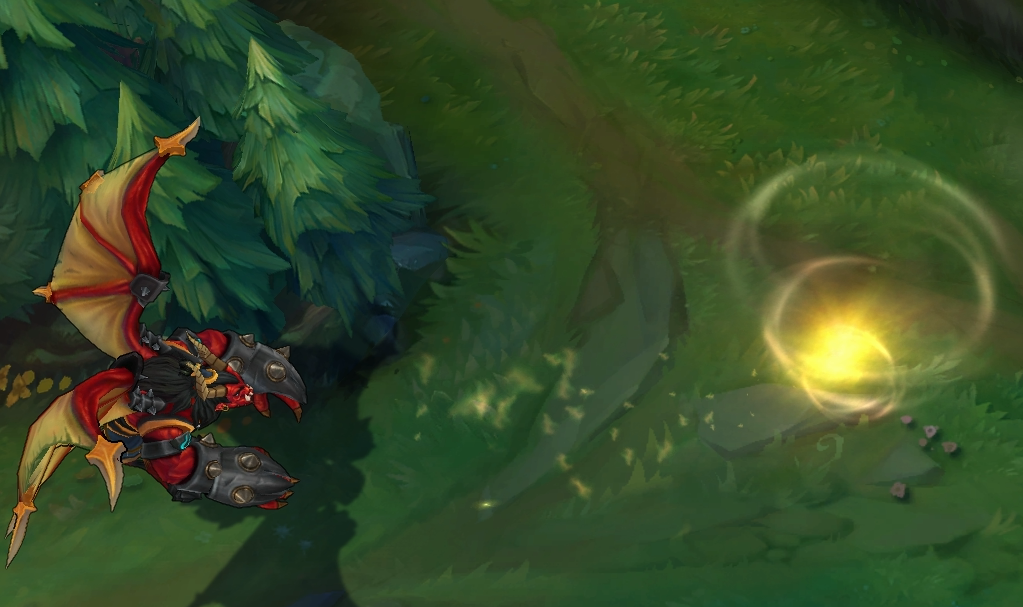 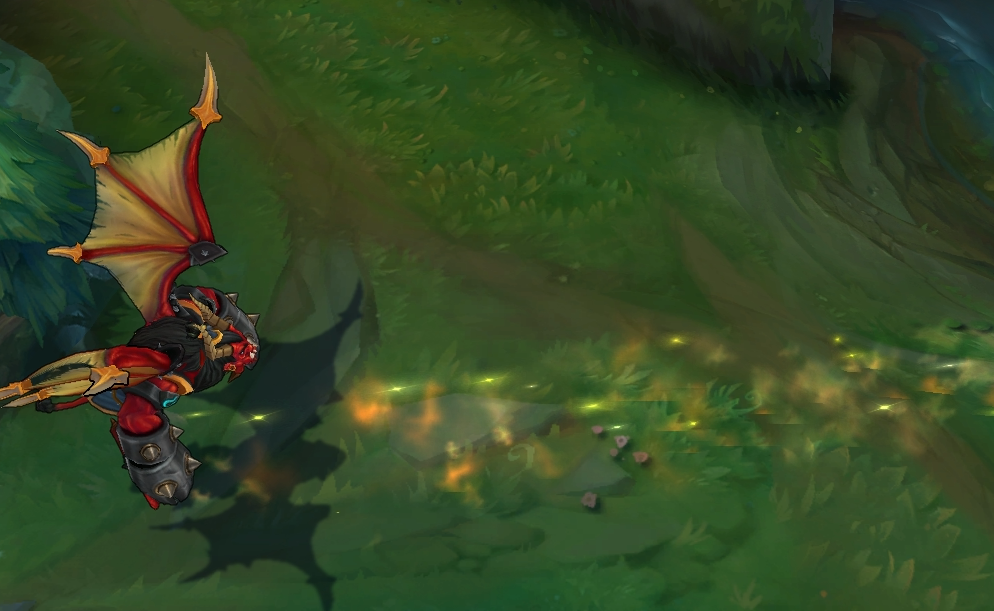 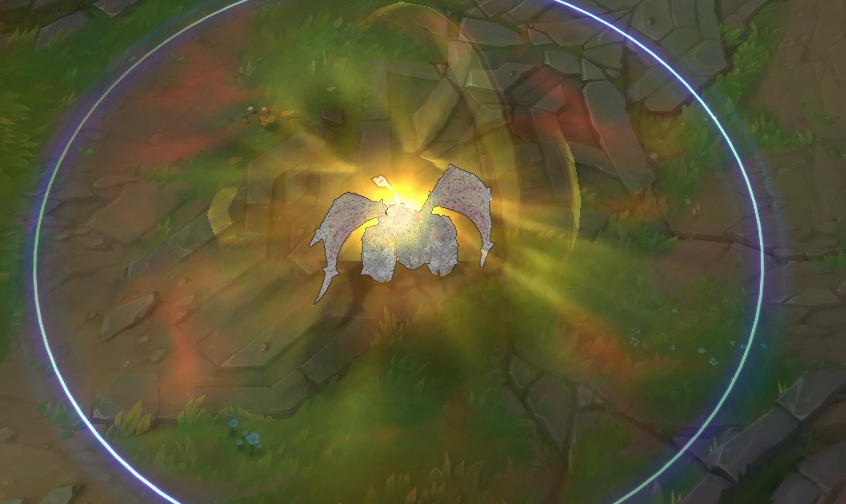 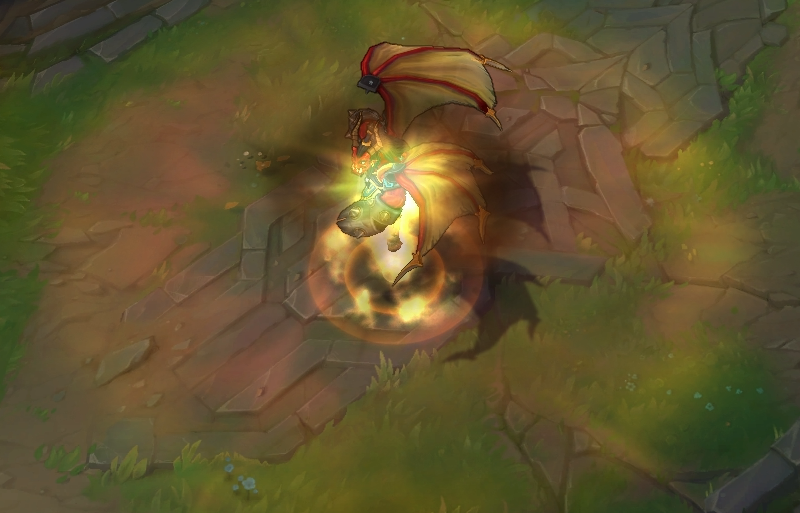 Spider – Skittering Frenzy (W): REMOVED! Elise is healed by her own or spiderling attacks while active.

NEW! Enchantment: Runeglaive
40 AP
200 Mana
+10% Cooldown Reduction
UNIQUE Passive: Spellblade – After using an ability, the next basic attack is converted into magic damage and deals 75% Base Attack Damage (+30% of Ability Power) bonus magic damage on hit in an AoE around the target (1.5 second cooldown). When attacking a monster, this also restores 6% of your missing Mana.
Recipe: Sheen + Jungle Item + 200g

Team Up and Pool Party 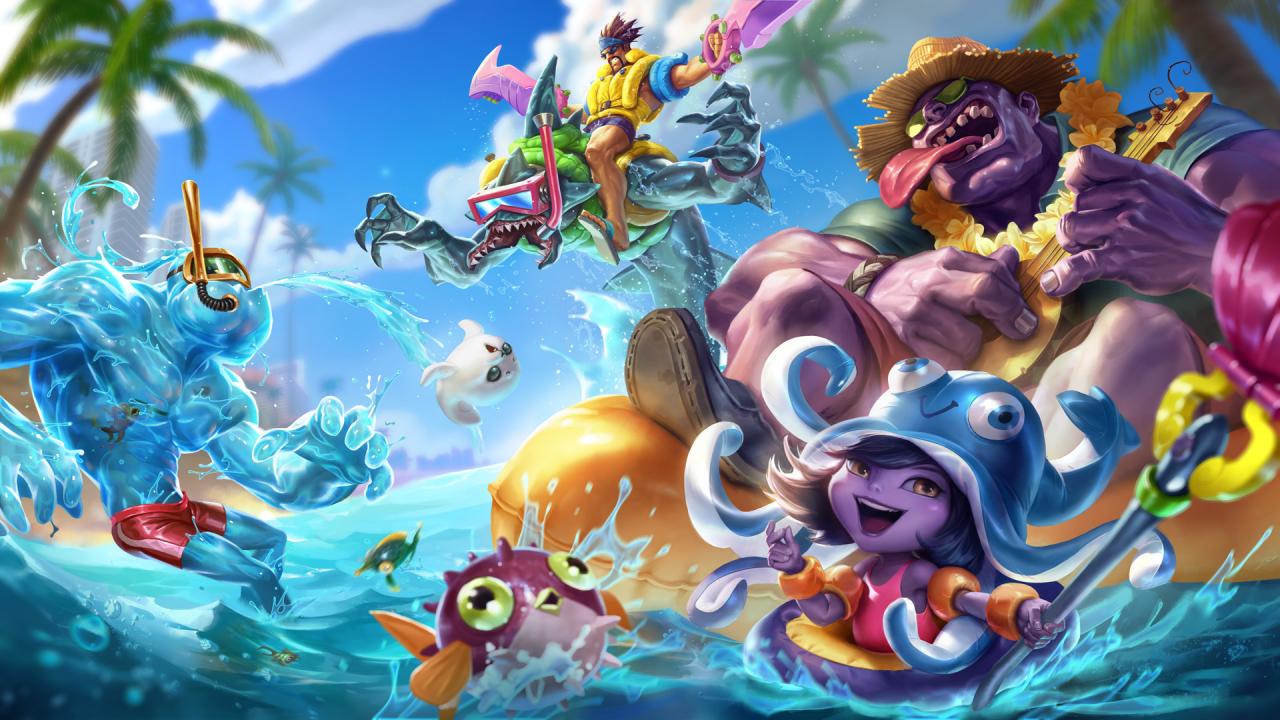 League’s more fun with friends, so starting next week, we’ll celebrate playing together (and earning rewards) in two distinct phases. First, Team Up Week runs from June 15-21. You’ll team up with friends and earn points by winning games in five-player premades or sending gifts to friends both new and old. These points pool together to unlock levels of rewards for the whole community to enjoy.

When patch 5.12 launches, phase two begins. Pool Party kicks off with the splashdown of five new Pool Party skins and the rollout of all the rewards the community teamed up to earn the week before. Snorkel on down to see the rewards and learn the details!

COMMUNITY REWARD LEVELS
At the beginning of Team Up Week, 6/15, we’ll launch a hub that will provide daily updates on the community’s progress and detail each unlockable reward. 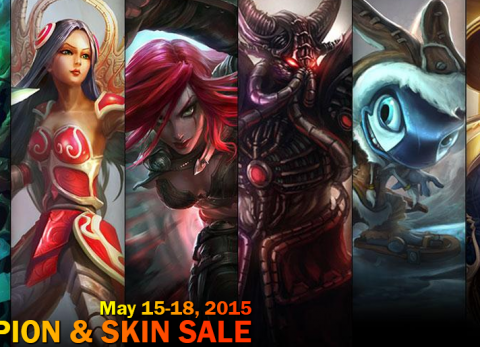 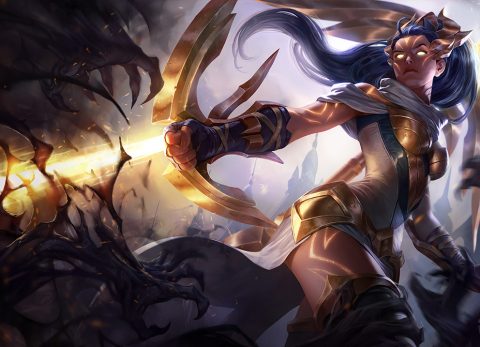 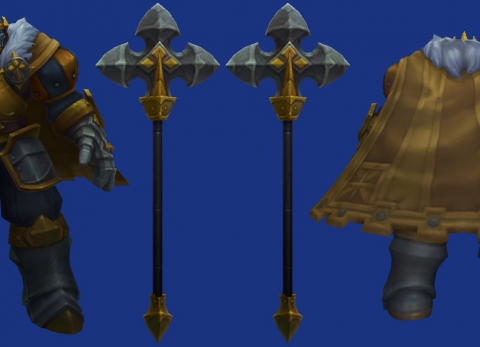