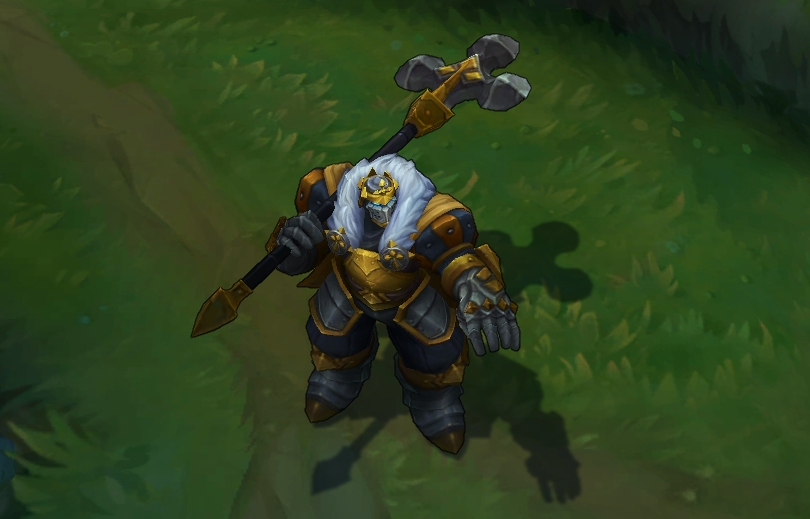 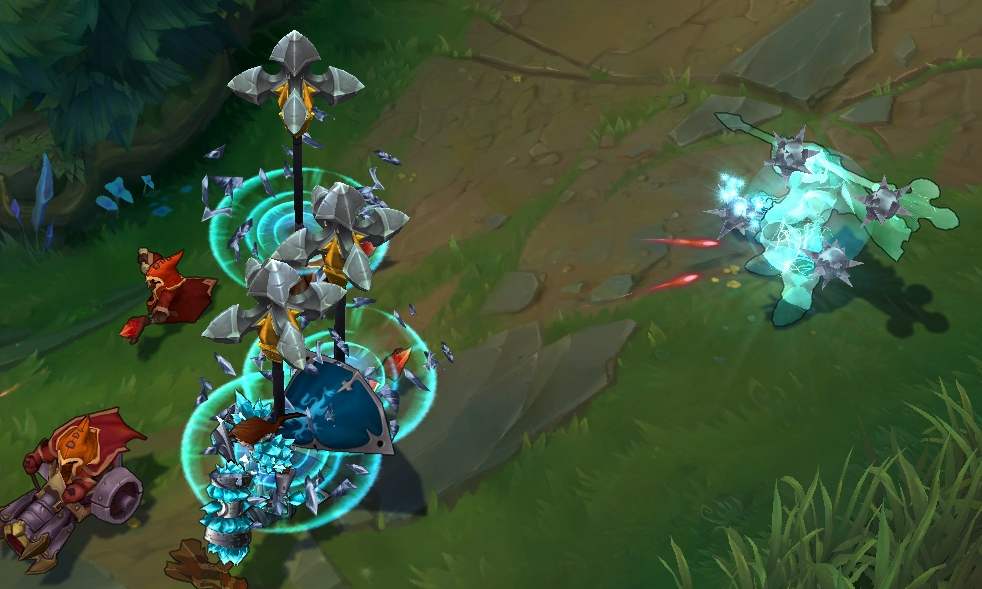 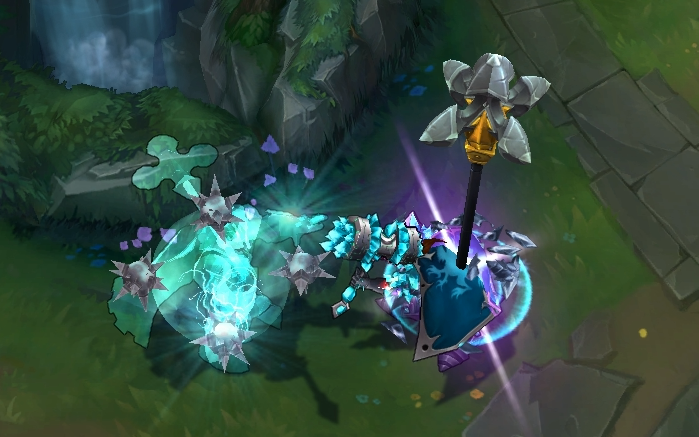 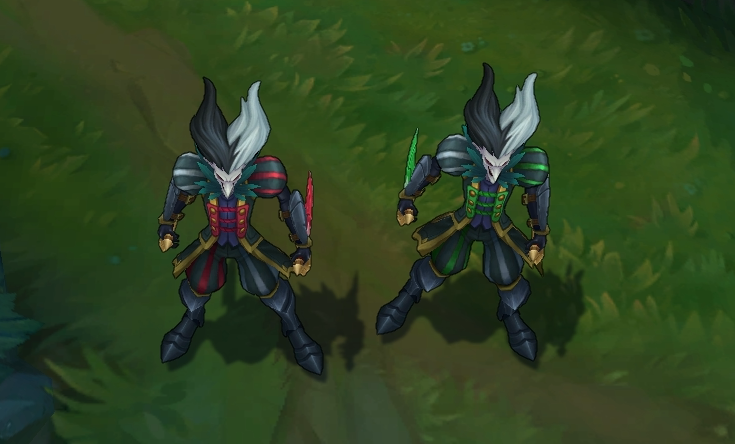 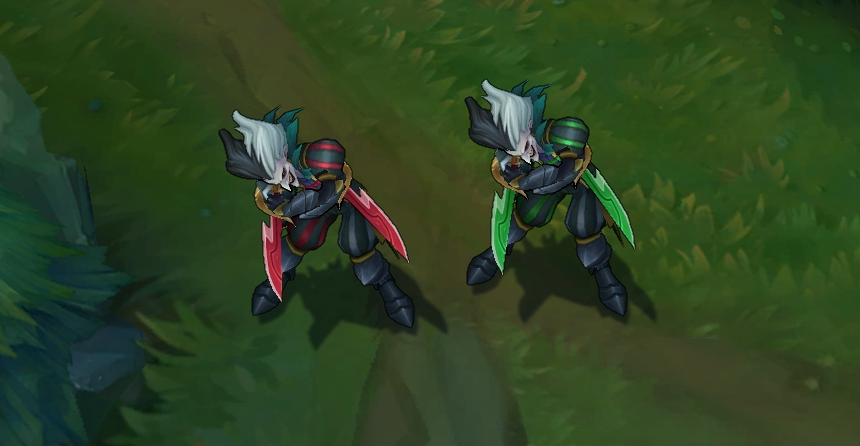 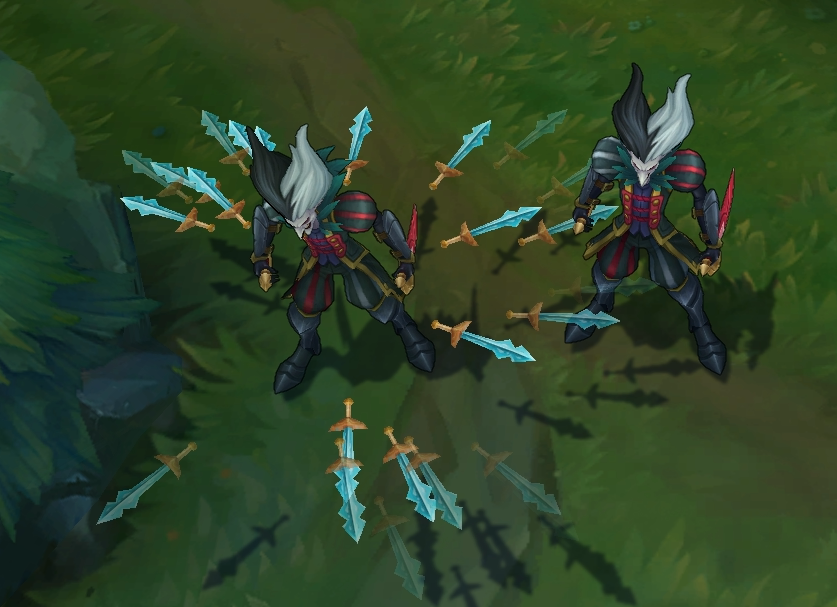 GAMEPLAY
Xypherous explains the new changes to combat text on the PBE below.
We’ve made some modifications to the way combat text works for this patch cycle.

Changes:
Combat Text now scales up in size based on relative impact of the skill.
Champion abilities that deal damage over time or multiple hits now combine their damage into one larger ‘spinup’ counter style number.
Minor cleanup, especially around proc type effects or multiple types of damage happening in the same frame.

These changes are in polish / testing phase – feel free to drop comments or give feedback. Let me know if anything feels weird / obtrusive – if you can’t notice the feature at all or if you have any suggestions on further cleanup and polish we could do!


BALANCE CHANGES
The following changes are not in-game yet.

Attack Range reduced to 575 from . 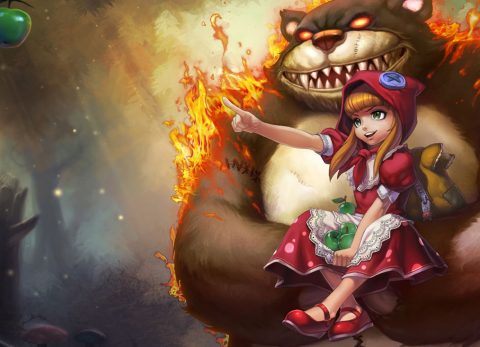 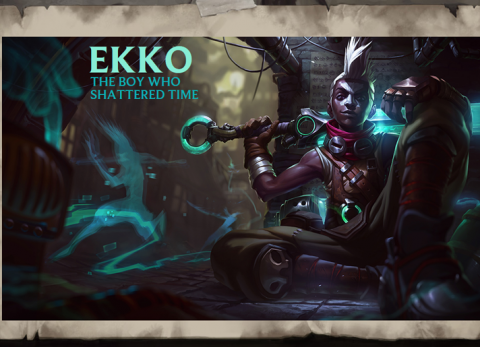 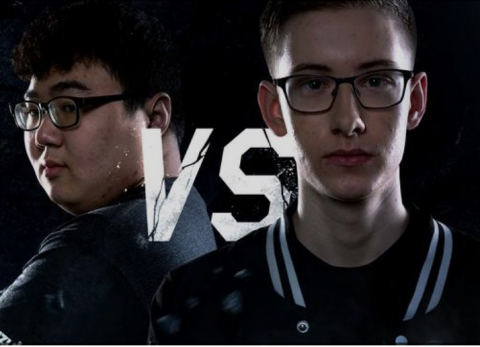