I know that this is late buuut, better late than never amirite? >.>

Tower of Saviors Version 9.0 “Maze in the Void Heaven” has officially released. Considering the recent error occurred in iOS version, our team has brought forward the launch of version 9.0, in order to fix the existing problems. As the date for Version 9.0 update has been advanced regarding to the urgent bug fixing issue, Celebration Events will be announced later. Please stay tuned for the latest news on TOS Fans Page and Official Website.

2. Optimized the system of “Dragonary Crafts”

– Optimized system announcement.
– Summoners can now check Characters’ Team Skill and Combination Skill from “Card Information”. (Currently applicable to the Skills introduced before Version 9.0)
– New Effect for Special Skills: When achieve specific results or successfully triggered for a character, a blinking prompt will appear.
– Newly added sorting options for inventory , Summoners can now sort by Cost and Rarity.
– Newly added ranking list sorting, Summoners can now sort by number of Rounds, Max Damage, or time.
– After Immortal Heroes and Minds of the Fray performed combination and with “Michael – Lucifer” in the team, a combination skill “Battlefield of Thunder” can be launched.

Version 9.0 “Maze in the Void Heaven” Known Issue on iOS

– Abnormal display on characters’ icon after performing combination during battle.
– An error system message appears, when clicking on the image of Astropiece in the Daily Guild Individual Mission interface.
– An error system message appears in the interface of story mode stages, when entering Extra stage without sufficient items.
– Abnormal issue occurs in the final round on Extra stage of “Pianola of Foehn”,  when launching Active Skill of main character which had performed Power Release.

Version 9.0 “Maze in the Void Heaven” Know issue on iOS and Google Play

– Abnormal enemy skills are displayed in some stages, the affected skills will change temporary, detail are as follow: 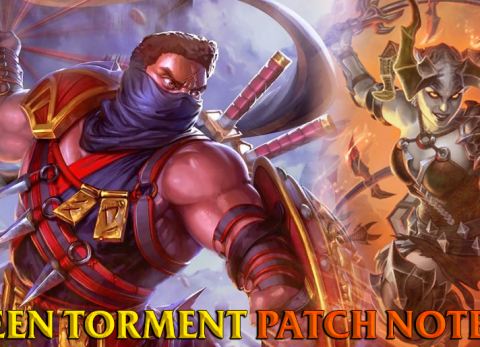 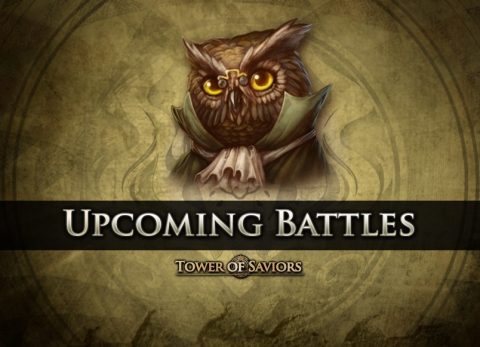 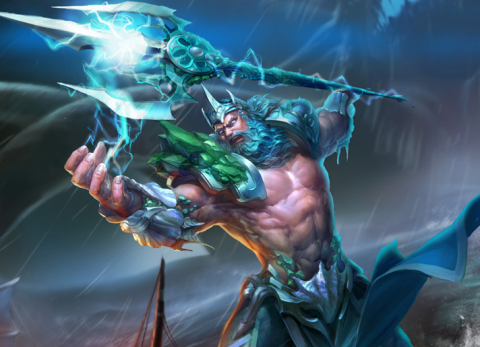