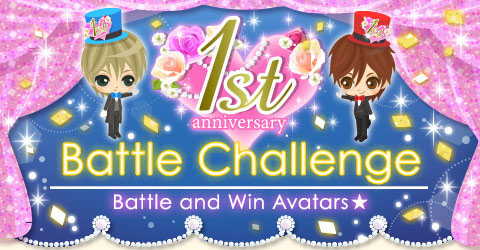 There’s a new campaign in My Forged Wedding: PARTY! 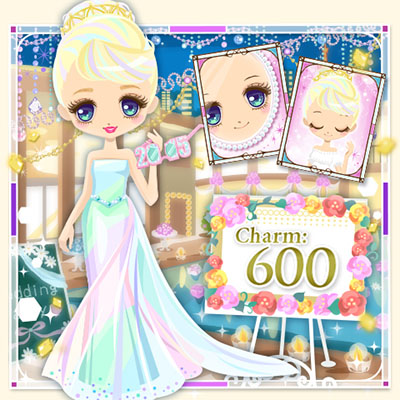 The way this campaign work is that by going on Event Battles in the Royal Kiss event, you will be able to get avatar items and Love Rings as prizes.

As you go on Event Battles, you will receive

All collected avatar items together total out to 600 Charm.

Each set is limited to only one per person. 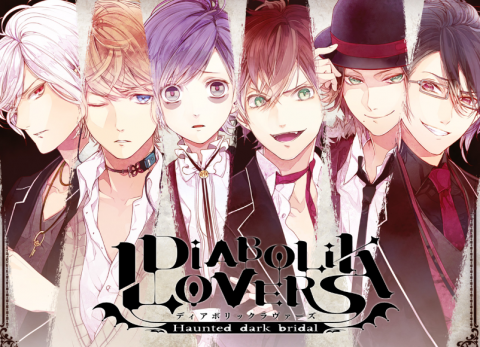