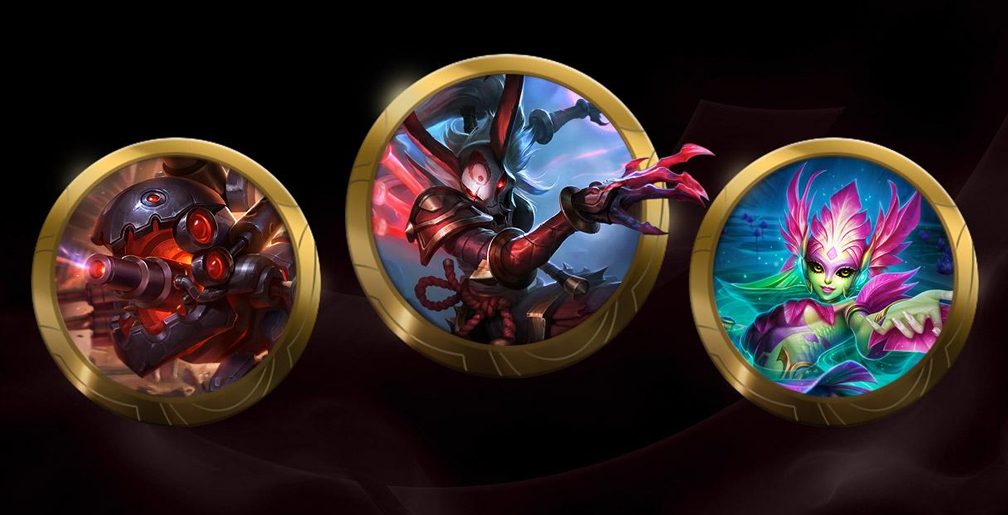 Self-mystery gifting is back for a limited time, plus a variety of bundles from now until May 27. More from the official announcement below.

Hit the Rift with the new crew, embrace your inner 0101001001, or unleash the supports with May’s mix of bundles.

Snag these limited time bundles or treat yo self to a Mystery skin or Mystery Chest now through 23:59 May 27.

Mystery Chests are back as a new permanent feature in the Gifting Center of the store. Mystery Chests cost 790 RP, but guarantee your pals a Mystery skin worth 975 RP or more. And from now through 23:59 May 27, you’ll be able to purchase Mystery Chests for yourself also!

Want to pick up a traditional Mystery Skin instead, score an unowned skin worth 520 RP or more for one of your champs during the promo period. 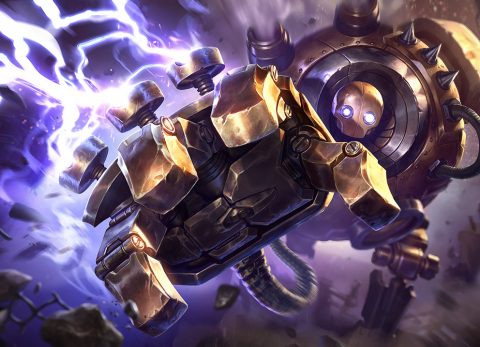