Posted in Manga by
Kuroazu

I actually want to only make summaries and reviews for mangas/webtoons that is ongoing, or at least is not ending in the near future…

Buuut, this manga has always been one of my favs and this is the finale, so here it is!

(Dang it KnB…)Uhhh, I mean Aoshima was crying in the airport after finding out that it was too late – that Wagatsuma’s plane to Africa has taken off. He was cursing to himself to how he failed and that he is the one who should die instead. But nonetheless, he has the feeling that Wagatsuma is still in Japan. And out of nowhere, his friends appeared! There’s Itou, Komatsu, Mat-2, Fuji-Q, Electric Medusa, even Ran and Silvia’s here! He was surprised and Komatsu and Itou was teasing him saying that they came to see him reach his “goal” of his and that they wanted to laugh at him if he fails, while bringing a video camera.

And suddenly…*drum rolls*…. Wagatsuma Ai’s here!!! She was saying how they couldn’t contact him at all! And of course, Aoshima was shocked. She then told him all about what happened before.

She was barely in time for her flight when she bumped into the now bald Komatsu. Komatsu was like, “Wow!! I haven’t seen you in forever!” She was confused. Komatsu then said that they were all getting together today. She was still confused and finally asked who he is. He explained that he was Komatsu, her old classmate. She was then like “!!!” and then remembered what Aoshima wrote in his letter, “Komatsu… is bald” And then heard Komatsu saying that Itou would not be so exhausted if he weren’t a NEET” and then another Aoshima moment, “Itou… is a NEET” She was surprised and asked them, “Is Fuji…. Fuji… Fuji-whatever -kun single?!!!” Komatsu answered that Fuji-Q married Kaji-sensei. She asked again if Ran is a manga artist. They were like Yeah…. A sudden realization occurred – “This is exactly what Aoshima-kun wrote in that letter he gave me…” She also remembered how he said that she’ll be a veterinarian and that she’ll die from malaria and die…

“I understand, I won’t go to Africa!” She announced to him. He was surprised and… passed out.

He woke up in the airport and was crying (relieved) that she didn’t die. He told her that he is now a TV-Drama writer and that he recently won an award, asking for her phone number while promising that he won’t fail this time!

This was a pretty short chapter considering that this is the Finale… kind of a shame… But the ending is satisfying. Not really a surprise ending because this is pretty much the ending that everyone expects, but it gave us a proper closure anyway. It is sweet that after all these years (10 years), Aoshime never once have forgotten his goal. I really admired Aoshima despite him being an idiot, but he was kind and sincere. A lot has theories that Seki-bun is actually Aoshima from the future, but I think that’s not the case… ahahah He was a really unexpected supporting character though! To think that he was actually also a time-slipper…

Sure this manga has its ups and downs.. but I thoroughly enjoyed this manga! I actually tend to discontinue a lot of shoujos such as; Ao Haru Ride, Taiyou no Ie, Dengeki Daisy, Shirayuki Hime, Remei no Arcana, Hiiruka no Ryuusei, Kaichou wa Maid-sama!, Sukiite Ii na Yo and a lot other top shoujos as well, they either don’t fit my tastes enough, it hasn’t been updated for a long time or I couldn’t continue cause’; second hand embarrassment!!!! ((I do plan to go back to some of these, but yeah… hopefully in the near future when I can find time ^^))

But overall, this story is enjoyable! Not a common concept and way of telling a story, but it entertains me!

Thank you for reading! Comment down below to recommend me some mangas that I could read or welp, you want to rant on or even you want me to review~ I’ll be waiting! :D 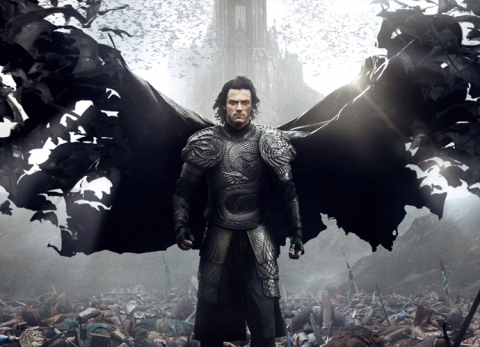 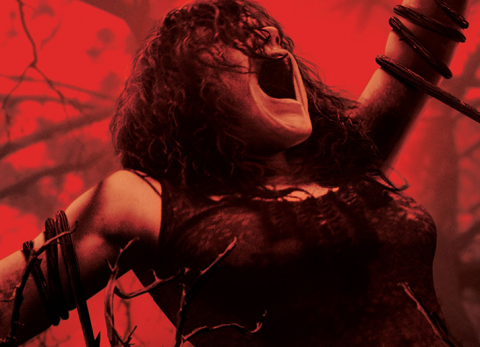