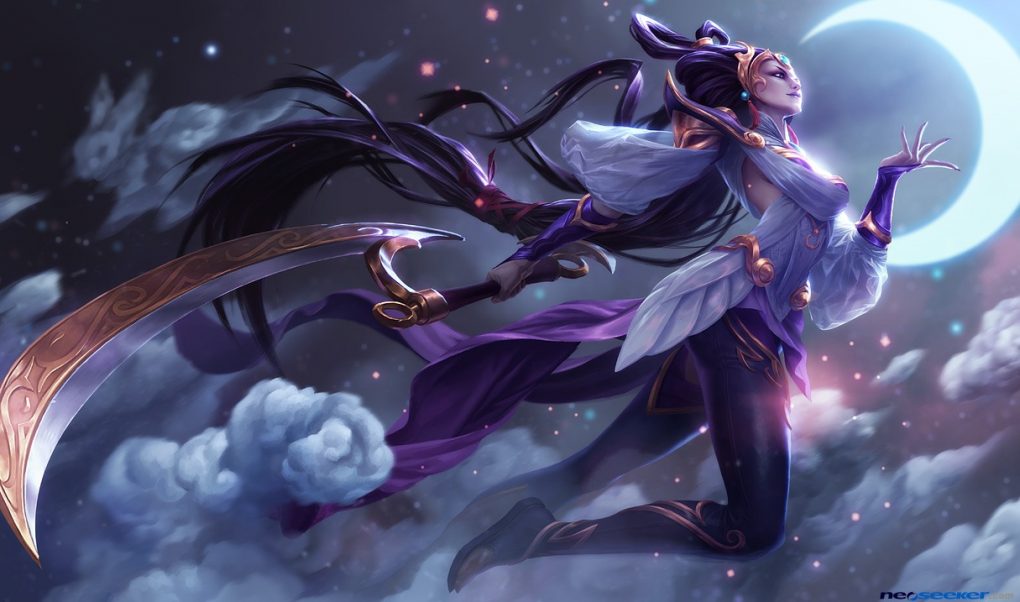 This year’s Lunar Revel skins have been revealed. Diana (finally), Tryndamere and Riven will be sporting new skins.

Lunar Goddess Diana’s particles are currently set on her default, as her new ones for the Lunar Revel skin are in testing.

The 2014 Lunar Revel skins are currently being deployed to the PBE, so you’ll see new looks for Riven, Tryndamereand Diana available for testing when the platform comes back up. As with the Snowdown skins last month, the Lunar Revel skins are hitting the PBE in varying stages of roughness. In particular, we want to mention that the Diana skin is missing her entire particle set and will be using Diana’s base particles as placeholder until the new ones reach a test-ready state. More broadly, all three skins will be adjusted to a higher level of polish before we release them for the Lunar Revel event next year.

*The Year of the Horse Icon: Play a game and win (bots and AI’s don’t count- no friend needed, for those who have none. Kaboom!).

Lunar Goddess Diana Icon: Play two games on the Twisted Treeline or Crystal Scar with at least one friend (again, no bots and AI’s).

Warring Kingdoms Tryndamere Icon: Play two games with at least one friend on Summoner’s Rift (normals, etc – no bots and AI’s).You can earn them in any order during the Lunar Revel event.

Gong and Banner of the Horse Wards

Alright, so this is old news. An upcoming game mode to play 6v6, meaning your team will consist of six players, instead of five, as well as the enemy’s team. It will be a normal Summoner’s Rift game and will be out for a limited time. They are testing out game modes (like the 1v1, 2v2 and One for All) to see which modes players play more. Think of it as you testing out a beta version of a game and the developers receive feedback and numbers, then decide if they should bring back those modes in the future or scrap them. The Hexakill mode is currently on PBE and no announcement on when it could come to the public servers yet.

OGN Champion/Skins Bundle. 2097 RP for the skins bundle, or 3935 RP if you don’t own the champions and need them (skins+champions). Available until February 3rd! 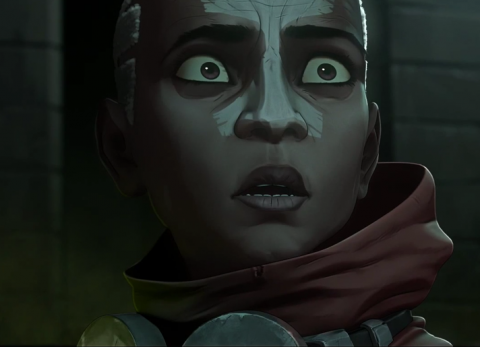 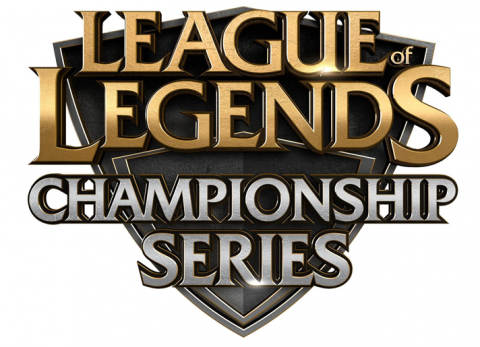