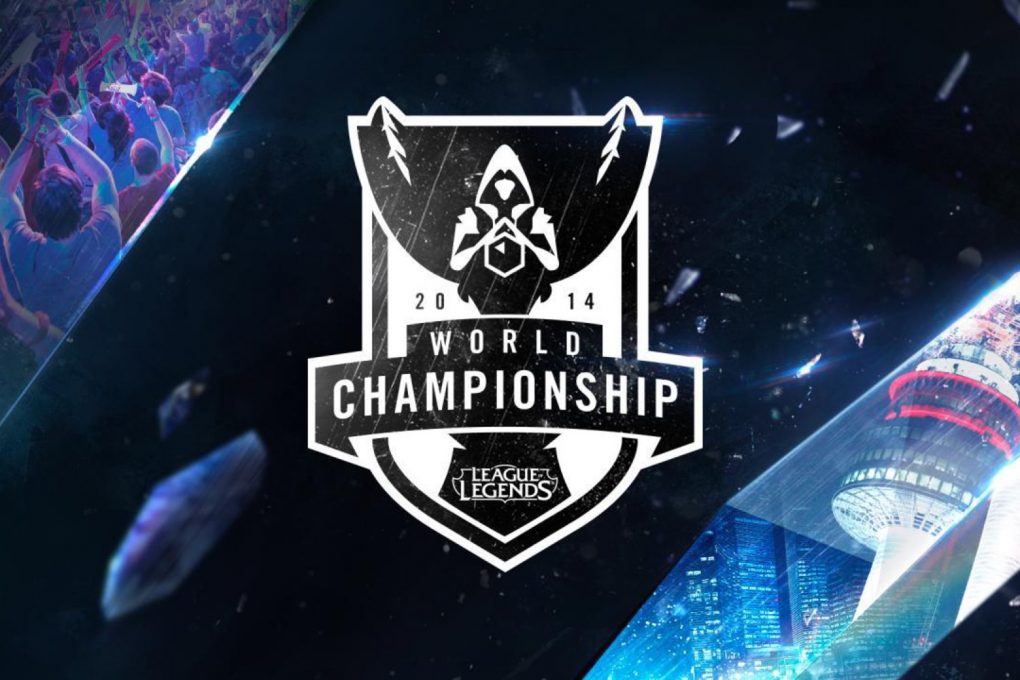 UPDATE: Check out this post for an inside look at all five skins, plus Star Guardian Lux!

Read on below for full information from the official esports announcement.

Samsung White may go down as the best team in the history of League of Legends. While DanDy and Mata were rightfully given a ton of credit for the team’s dominant, and near flawless, run through the 2014 World Championship, the team was filled with superstars at every position.

Looper proved to be one of the most versatile top laners, playing 9 champions throughout the tournament. Pawn proved that he was the best mid laner at Worlds, destroying those thought to be his betters, including both Bjergsen and Dade. And Imp played his aggressive and roaming style of ADC, which led to snowballing his bot-lane advantage to his teammates.

But through their trials and tribulations, each player managed to break through on a signature champion that Riot Games has chosen to honor with their own skin. Their greatness at Worlds 2014 will live on.

Ever since the 2013 Championship (he had never before played with the team), Looper has been known for his superb Teleport usage on Singed. Not only is he one of the few players who still loves playing Singed, he plays him the “proper” way — annoying the enemy team and drawing pressure from Jungle and Mid lanes.

While DanDy played many champions on his way to the 2014 World Championship, his carry potential was shown most thoroughly on Rengar. Not only was he able to control the early game with vision and pressure in lanes, he also managed to turn a lot of skirmishes and team fights around entirely by himself based on his mechanical prowess and timing.

Pawn didn’t play a ton of Talon at Worlds 2014, but his affinity towards assassins has lead him to be one of the most feared mids in the world. With a history of complete lane domination, Pawn became famous on his Talon by solo killing Faker in lane to lead Samsung to Worlds over SK Telecom.

In past years, Imp was more known for his Vayne, however Worlds 2014 showcased Imp’s Twitch in the best possible way. While Twitch isn’t known for being the biggest lane bully, Imp was able to exert his will on enemy bot lanes, and then snowball his lead to the rest of his team. Often after his first recall, Imp would show up to another lane in stealth for a great gank. “Hello!” indeed. SSW Twitch’s backing animation pays tribute to Imp’s biggest moment off the Rift at Worlds as well.

Throughout Worlds, Janna was the most contested champion at Worlds 2014, but Mata made huge marks on Thresh. Rather than being adept at expert hooks, Mata showed true mastery over all aspects of Thresh’s kit; he was able to make huge plays, hooks, flays to interrupt champions and clutch lanterns, to snowball Imp and win for his team. For his ridiculous playmaking ability, Mata was awarded the MVP for Worlds 2014.

The Samsung White skins will be available in the store May 14, just after the Mid-Season Invitational. MSI ticketholders will be able to sign-up to be gifted their choice of a SSW championship skin or a skin from Fnatic, SKT, or TPA lineup for each day that they attend the event. 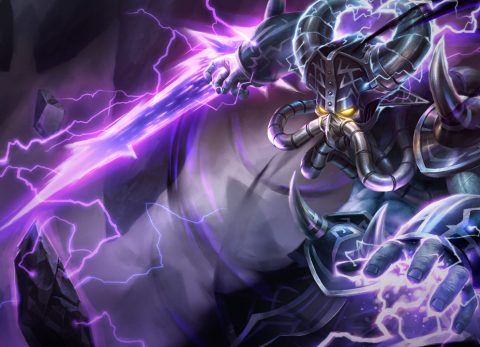 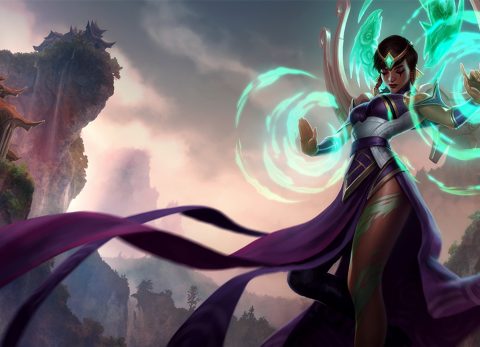