Patch 4.10 comes with some major gameplay changes and adding new content, which includes new skins for Draven, Lucian, Alistar, Maokai, Gragas, and Twisted Fate. Heimerdinger and Vladimir are also getting new skins! I’ve condensed a summary of information for upcoming changes on League of Legends. Summoner’s Rift has received a whole new makeover. Purple side is now the red side and the whole map has updated textures, added/removed jungle monsters, and great spawn animations. The landscape in the background (as seen top lane to the left) gives it an all new depth instead of the sandbox feel with the black areas. Below are slideshows of both sides of the map, which is what you can expect from the final release of the VU (release date N/A). An update with the VU is now out on PBE for testing. For more information, head on over to the Summoner’s Rift Hub here.

NEXT PAGE FOR MORE UPDATES > 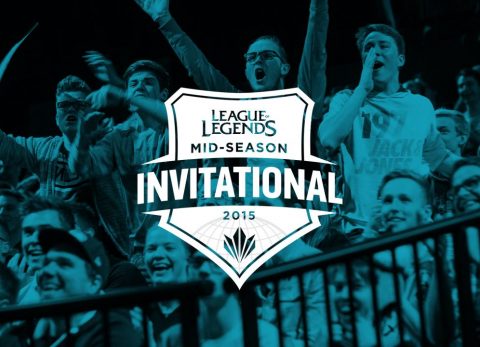 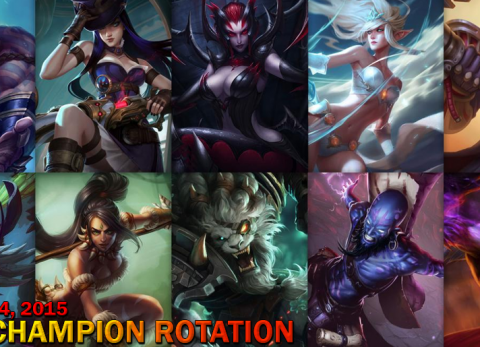 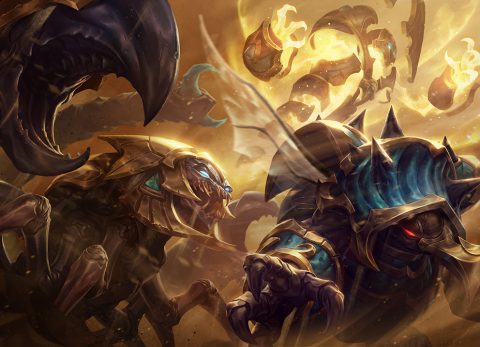