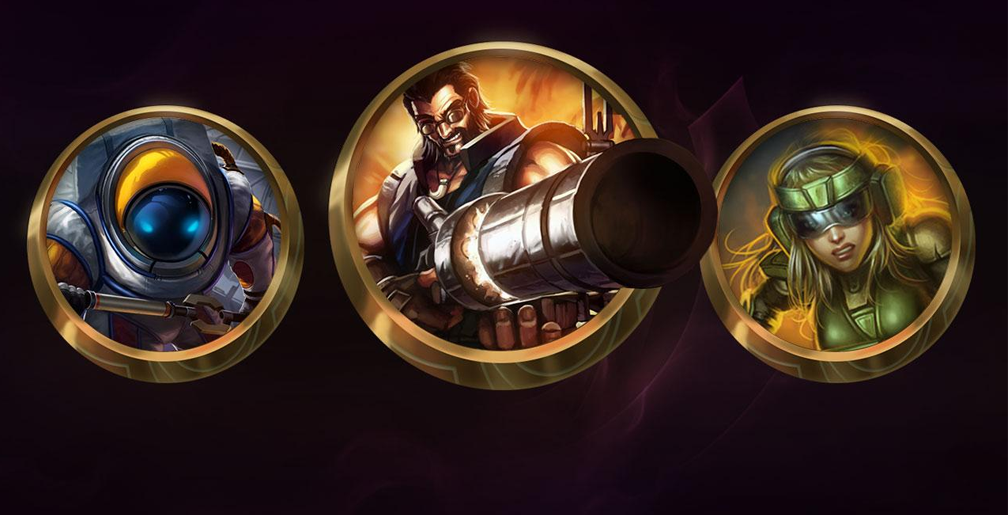 Feel the breeze as you charge into battle.

Don’t fire until you hear the click of their mouse. 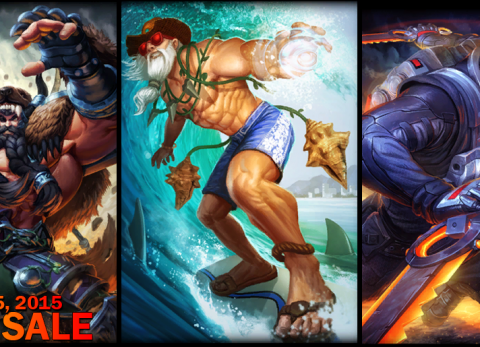 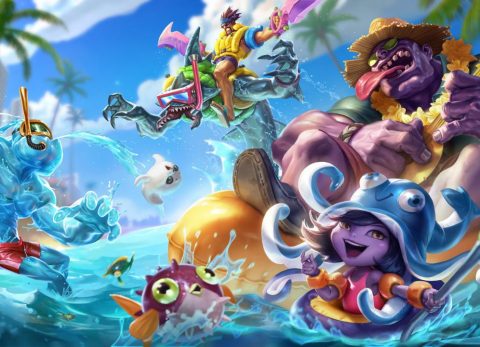 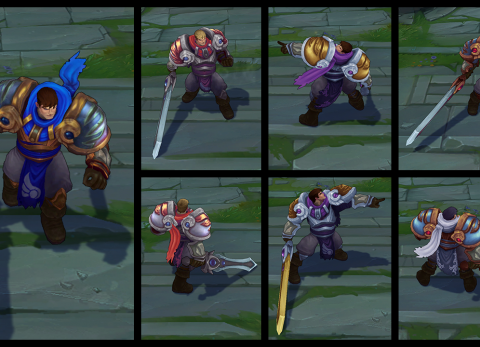