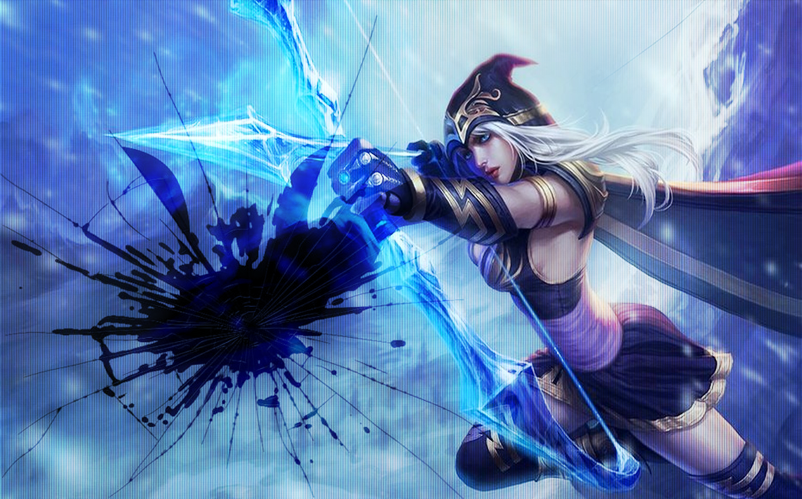 *Update: Issue has been fixed.

Hey everyone! Wanted to let you know where we landed with this exploit – and to be clear, this was an exploit requiring game manipulation in violation of the Terms of Service, we are identifying abusers (fortunately a small number), and we are in the process of banning offending accounts.

Regarding the exploit itself, we patched out a server-side fix this morning (no download necessary on your end) and based on initial monitoring, the issue is resolved. Beyond today’s fix, we’re continuously working every patch to quietly improve our code so problems like this don’t hit live servers, though we won’t get into specifics for security reasons.

We also wanted to chat about our decision to leave Ashe enabled. As several of you noted, the exploit in question wasn’t limited to Ashe, so in handling this particular issue, disabling her would just have led to offending parties sniffing out other abuse cases. Us providing this explanation yesterday would unfortunately have led to the same consequences as well. Withholding information from you is always uncomfortable for us but in situations like this we have to be sure we won’t cause more problems for everyone by being up-front.

Thanks for sticking with us on this one, friends.

I won’t give out information on how this hack is achieved because it is a horrible ordeal for honest players. Both normal and ranked games are being ruined by third party scripting software which causes champions to use their ult at level 1.

PLEASE, don’t participate in this exploitation. This is a serious offense and you WILL BE permanently banned when caught. If you see someone using this hack, please report it and any evidence to Riot through a support ticket. How serious is this? More below.

Hey folks,
We are currently aware of the exploit being used to provide unfair advantages in game, notably regarding skills being used in a manner in which they are not intended. This is not average players taking advantage of a bug; it requires manipulation of the game on a level that is against our Terms of Service. For security reasons I can’t provide any further details. We have been working to release a fix for the issue as soon as possible.
I can confirm that this is a bannable offence, and every player determined to have triggered this exploit will be punished.
Thanks for your patience.

Your best bet right now is not to play ranked, as it is very likely that you will fall victim to this hack and lose LP! If you find an Ashe and Brand in the enemy bottom lane, more than likely you’re going to have a bad time. At least 13 (give or take) other champions are affected by this exploit.

AGAIN, this is a punishable offense!

Here are some examples. 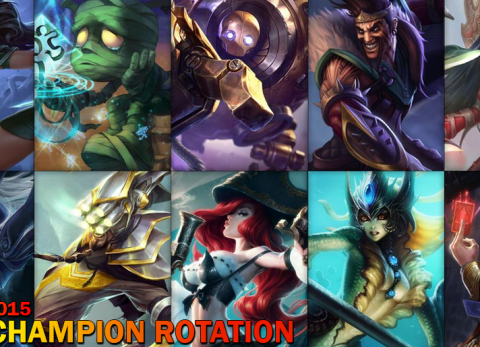 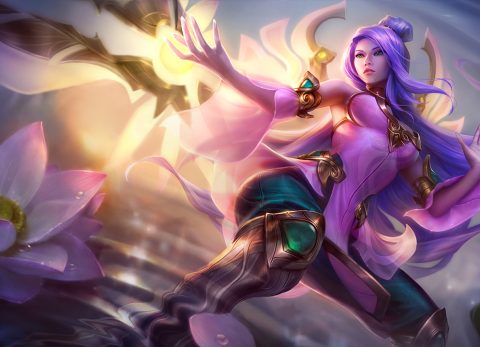