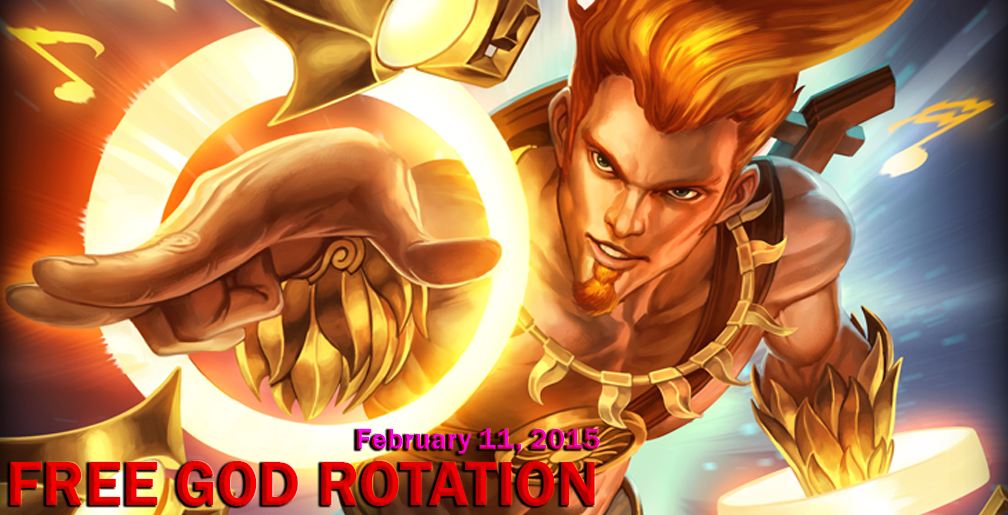 There are none without admiration for Apollo, God of Music. He is brash, cavalier, and dauntless, with the power to bring hope to the hopeless and change the course of battle with a single arrow. Voices of soldiers, mothers, kings and emperors, even Gods rise in glorious melody in honor of him; and he, basking in their adoration, shines victoriously.

Though Hera, Queen of Gods, challenged his very birth, sending the great serpent Pylos to slay Apollo, his twin sister Artemis, and their mother Leto, not even she could deny him victory. Merely four days old, Apollo, gifted with a legendary bow, slew the Gaia Serpent and defied Hera.

In his humble youth, Apollo was a cattle herder. The trickster God Hermes stole Apollo’s charges and led them to a nearby cave. From the shell of a tortoise and the body of a cow, he crafted the first Lyre. Apollo finally caught up with Hermes, saw the instrument, and simply had to have it, trading the rest of his cattle to Hermes for it. Years later, Hermes would send his son, Pan, to challenge Apollo in a contest of musical prowess, but Apollo soundly defeated the satyr with dexterous mastery of the Lyre.

As Apollo grew into his rightful place among the Gods, his victories mounted, and the songs of the Faithful were sung more and more in his name. Now, they raise their voices for Apollo to take the field as Gods clash. Never one to deny his adoring public, Apollo prepares for one last show.

Brave Hercules, a demigod son of Jupiter, born with impossible strength and force of will; for whom no task is insurmountable, no heroic deed unachievable. Yet, Like all of Jupiter’s illegitimate children, Hercules once drew the ire of Juno, and though he is now known as a hero, his greatest achievements might never have been done without Juno’s initial tragic involvement.

She struck Hercules mad, and he slew his own children.

Once recovered, grief stricken, Hercules sought penance for his crimes. An oracle of Jupiter advised he should pledge his service to the king Eurystheus, and so Hercules reluctantly did so. Jealous of the demigod, the king set him to twelve impossible tasks, expecting him to fail at the first, to slay the Nemean Lion and return with its hide.

The Nemean Lion captured women and devoured soldiers. Its fur was so thick no weapon could pierce it, and its claws so sharp, no armor could guard against them. Hercules tracked the lion to its mountain caves and drew it out, firing arrows that shattered against the beast’s impenetrable coat. Agilely, he dodged as the lion leapt to maul him. In the end, Hercules aimed a powerful shot straight into the lion’s roaring maw, a place the powerful fur did not protect, and slew it. Then, using the beasts own claws, he skinned the hide, wearing the mantle proudly as his new armor.

Eurystheus was aghast upon the hero’s return. Immediately the legend of Hercules began to grow. Eleven more labours the confounded king set against him, but time after time, year after year, Hercules performed what could not be done, earning fame, glory, and the peace he so desperately sought.

Hades, King of the Underworld – Greek

Inevitably, death sends everyone to Hades, God of the Underworld. In the end, he always gets his way.

Eldest son of the Titans Cronus and Rhea, Hades was swallowed by his father as an infant along with five other siblings. Zeus, the youngest brother, escaped this fate and freed them once he’d grown strong enough to battle Cronus. Together, the six siblings defeated the Titans and banished them to the dark realm of Tartarus. Now the reigning Gods, Zeus, Poseidon, and Hades drew lots for dominion. Hades drew the Underworld.

Of the few that have entered the Underworld and come back, all speak dismally of the place, never wishing to return. Yet Hades, himself, rarely leaves the subterranean realm, constantly seeking ways to grow the numbers of the dead.

When he desired a wife, Hades captured the radiant Persephone, daughter of the Goddess Demeter. Concealed in the Underworld, none could reach her, so Demeter cursed the land with a great famine. The other Gods pleaded with her to end it lest she destroy mankind, but she would not relent until her daughter was returned. Hades finally let Persephone leave, though not before feeding her pomegranate seeds. Having consumed the fruit, she was bound forever to Hades and required to return to her husband once per year to eat of the seeds again. This, it is said, is a time of mourning and the cause of winter.

While many fear death and view it as evil, in truth, Hades endeavors only to keep balance. He is stern but fair. As God of the Dead and the Underworld, he views his authority on this matter absolute, forbidding anyone to leave his realm and growing wrathful when disobeyed or when someone tries to cheat death or steal from him.

For everyone, death is unavoidable and service to Hades inevitable. Even the Gods.

Inevitably, all mortals must die. They cling to life with fevered desperation, for death is a cold unknown, filled with uncertainty and bleak, everlasting finality. Some accept fate with grace, others are dragged, kicking and screaming, though in truth, no mortal would go to Hades willingly. They are reaped by the nightmarish God of Death, whose grim visage strikes strange against the gleeful satisfaction he feels at performing his work. Thanatos is the very face of death.

Yet, to Thanatos, Mortals are easy prey. Their end is preordained, harvesting them but a game to pass the eons, but a God, a being beyond the mortal coil, now there is a creature Thanatos eyes with greedy longing. He despises the immortality other Gods covet. To him, it is a perversion and defiance of his very purpose.

But can a God truly die? As the Heavens clash and immortal blood spills on the Earth, Thanatos hungers to find out. War is but the preamble to death, a battlefield of souls rent from their bodies, listlessly waiting to be taken by the God of Death. A war between Gods, a war of this magnitude can mean only one thing. Thanatos is about to be very, very busy.

There are few elements as destructive or as purifying as fire. Agni, God of Fire, is the embodiment of both of these qualities, with a head for each.

Though the source of his origin warrants debate – for there are many tales of his parentage ranging from two simple sticks rubbed together, to the cosmic energy that made all things at the beginning of time – Agni is a pivotal and important God with many duties to the Pantheon. He is the twin brother to Indra, God of the Heavens and Rains and chief among warriors. Conversely, Agni is chief among priests, acting as messenger between mortals and Gods. Every Hindu ritual and prayer is performed in front of a fire of some kind, so Agni carries the words and sacrifices, traveling between the Earth and the Heavens. He is welcome in every home and every hearth and much beloved by the Faithful.

Through his flames, Agni provides heat and light, but also cleanses impurities. Smoke from his pyres create the air and hold the Heavens aloft. The sun, a source of fire itself, brings life-giving energy to the world, and his lightning streaks the sky during storms.

For all his kindness and service, Agni has two faces. One is the face of kindness and purity, turned towards the people and Gods. His other face, grim and resolute, guides the God of Fire, to play his role in the cosmic cycle of creation and destruction, to burn and blacken all the atrocities of the world to ash. 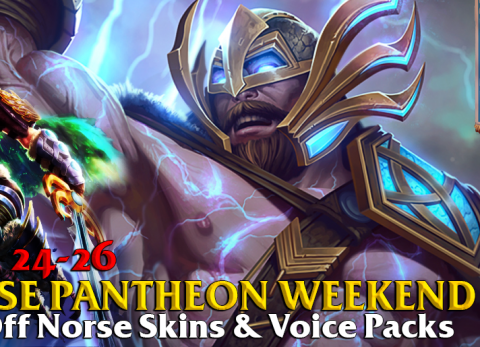 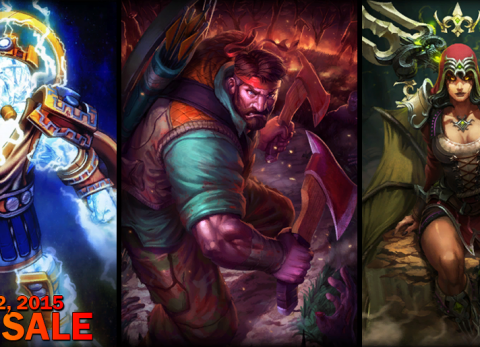 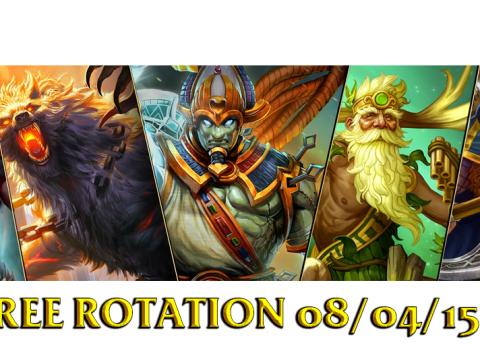