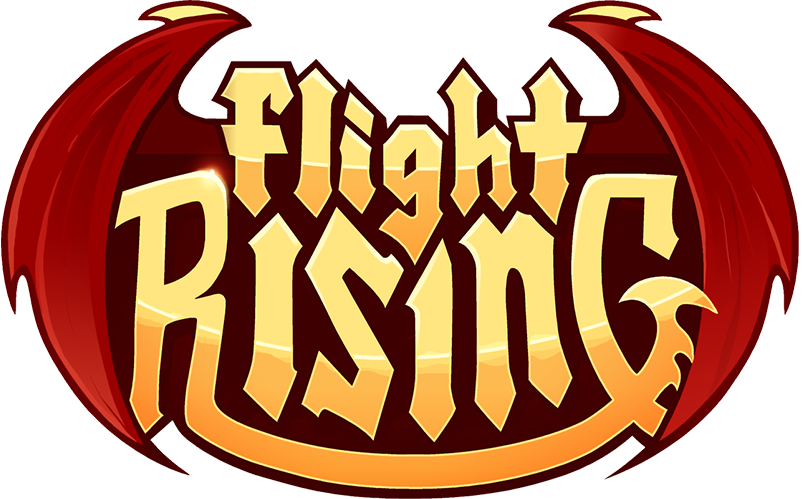 Flight Rising has received another update which includes a new Tertiary Gene for your dragons! This new gene is called “Okapi” and gives dragons “beautiful striped hides”. More information can be found here.

A few smaller, additional updates include:

In other Flight Rising news, an Item Caption Contest is being held! For those FR enthusiasts who are also writers, they want you to take the below items and create a unique tooltip (what you see when you scroll over the item). Prizes include being credited in the tooltip, a copy of the item they wrote for, a writer vista, and 1000 gems! 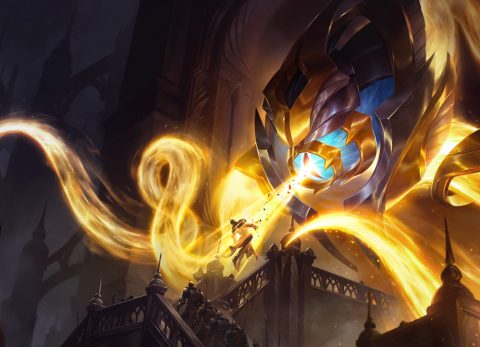 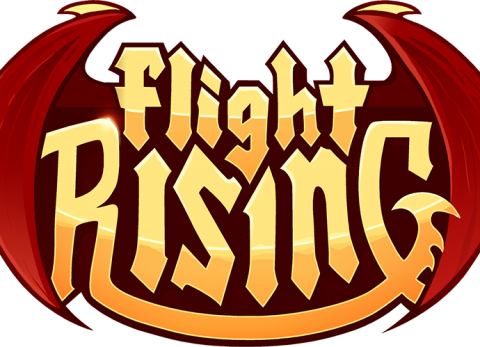 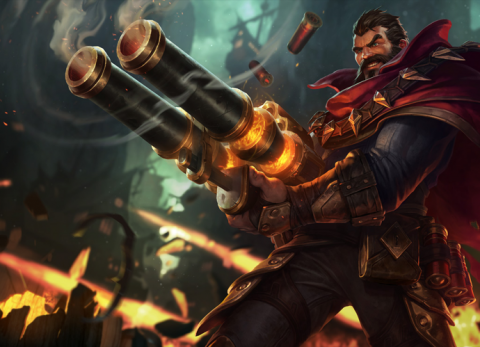