The Princess of Nobel Secret Date Campaign is now available in Be My Princess: PARTY! Originally connected to the Dreamland Town Event, this campaign is to determine which stories featuring the Nobel Michel Butler, Zen, will be released in the future. The campaign will run from May 1st to May 14th 7:59 A.M. (UTC).

There are three “stretch goals” with each one rewarding a specific story.

Additionally, with each stretch goal acquired, we will receive one (1) Gem.

You can go on a Secret Date to any Town Spot during the campaign for it to be counted, so you don’t need to focus on one specific Town Spot to date at.

The first total Date count will appear on the campaign page on May 7th (UTC). Gems for Secret Dates during the campaign will only be given in the event of Great Dates. You can only get a maximum of three (3) Gems, each given when a stretch goal is met, and they will be sent after the campaign ends and final numbers are counted. 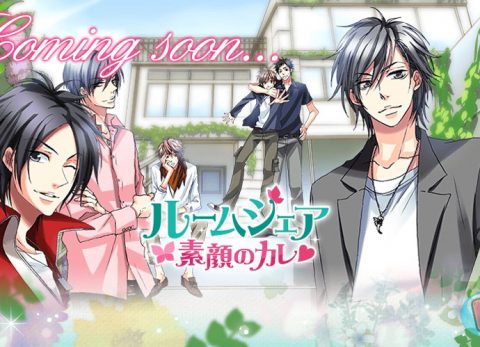