[Be My Princess: PARTY] New Event Coming Soon: A Gift Before Midnight 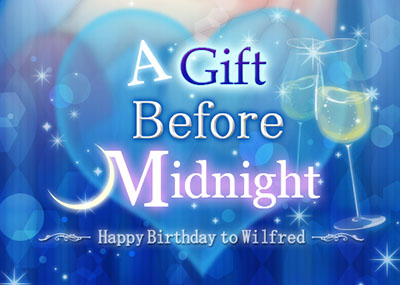 Prince Wilfred’s birthday is just around the corner, and so is his birthday event! For those wondering, this event includes the story originally used in Be My Princess for GREE’s ~Just the Two of Us Prince Will’s Birthday~ event, but also includes two brand new stories to celebrate with Prince Wilfred and the Six Princes.

I still don’t know much, but I wouldn’t put it past Voltage Inc. to begin the event very soon, especially since Prince Wilfred’s birthday is literally only around the corner! I’ll update again if I get more before it starts, but no guarantees. I will post the guide in the Voltage Inc. Guides page under the Be My Princess: PARTY section when I can and will leave it there until I can get the Event Info post up, so be on the lookout for it! 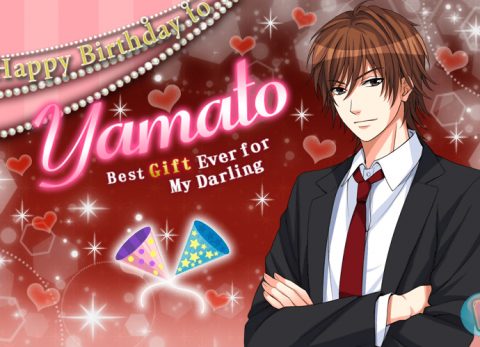 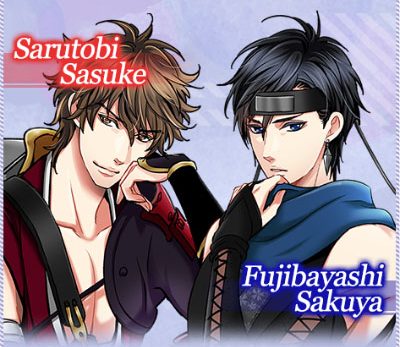